Your guide to borrelen and the vrijmibo

What the Dutch?! is an ongoing series where the UKrant unpacks weird and wonderful Dutch stuff for our international readers. This week’s episode: borrelen and the vrijmibo.
By Valeska Schietinger

With the weather finally heading towards summer, a common Groningen phenomenon can be observed: people flooding the city’s terraces to meet up with friends and colleagues and enjoy a cool beer and some snacks.

Ladies and gentlemen, this is borrelen.

A borrel can refer to an actual drink, but the word is more commonly used to describe a meet up to do drinks, of course preferably on one of the many terraces that sprout like mushrooms throughout the city.

The Dutch borrel culture is unique. Probably so unique, that it has managed to conquer a weekly spot in peoples’ schedules – the vrijmibo.

The vrijmibo, a.k.a. the vrijdagmiddagborrel or Friday afternoon drinks, is often a good chance to catch up with your colleagues after work or gossip about your boss, in case he doesn’t have time to join.

I mean, let’s be honest here: after seeing your colleagues for five days straight already, what could possibly be a better way to start your weekend, right?

Whereas the vrijmibo is often common among workplaces, especially in a student city like Groningen, you can get your “mibo” on basically any day of the week.

Finished uni for the day? Mibo. Failed an exam for the 34th time? You guessed it, mibo! Simply celebrating your existence? Ha-Mibo Matata!

Mibos mean good drinks, good food and most definitely represent the Dutch life art of gezelligheid (have your Dutch friends explain this term to you, and most of them will tell you that it is a feeling no words in the English language could ever describe).

The great thing about Dutch borrelen and mibos is that they take into consideration people’s long work days: no one has been able to properly prepare for a drinking session.

This is where the borrelhapjes come into play.

Just think about your last night out:  having some deep fried snacks before boozing might not be the worst idea to save you from a brain-wrecking hangover the next day.

Starting off with the classic bitterballen and branching out to spicy vlammetjes and kaassoufflés, the variety of snacks that go great with a craft beer of your choice is almost unlimited.

Little fun fact for your next mibo: bitterballen, in case you haven’t had any yet, don’t taste bitter. The name derives from a former Dutch tradition of serving these tasty little ragout balls with a bittertje, a bitter-tasting Dutch herb liquor. Again, super considerate.

Friday is just around the corner, so spread your borrel-knowledge and get your mibo on. Proost! 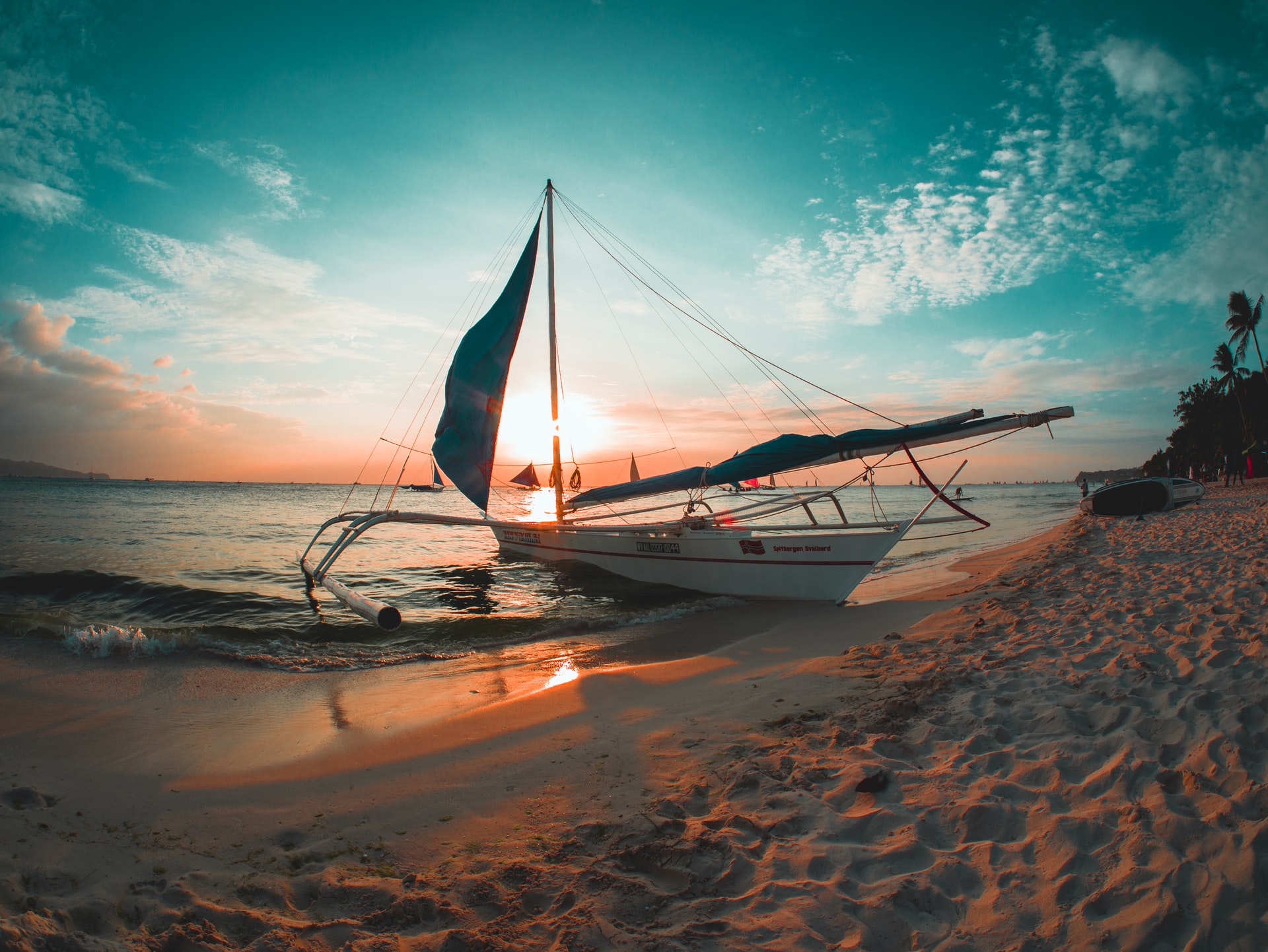