Professor of Chinese language: I can say what I want

Oliver Moore on fuss about contract

Professor of Chinese language: I can say what I want

Moore’s contract became the topic of discussion last Wednesday when the NOS reported that the Hanban, the overarching organisation in charge of the Confucius Institutes, can fire him if he discredits China.

Academics, politicians, and administrators criticised the concept. Education minister Ingrid van Engelshoven said that universities have a legal obligation to safeguard academic freedom. ‘Academic freedom is non-negotiable; I’ll hold them to that.’

In his response, Moore writes that he is employed by the UG and that does not answer to anyone else.

In case of a disagreement between him, the Confucius Institute Groningen, the Hanban, or any authority in China, none of these parties have the power to fire him, he says.

‘I can say whatever I want to students, colleagues, or journalists. I am free to express any and all opinions, and my career is entirely based on academic freedom and integrity.’

Moore emphasises that he is in the employ of the UG. ‘I was hired as a professor of Chinese culture and language. I teach language classes and courses in Chinese art history. My latest book is a social history of photography in China. When it comes to my research and my education, I am completely independent. My activities are not being influenced by any Chinese government authorities.’

‘As an art historian in Great Britan and the Netherlands, I’ve been studying and visiting China for thirty years. I greatly appreciate the way I’m allowed to research and educate at a western university. Every time I visit China, I talk to academics, students, curators, librarians, and friends’, he says.

The UG appointed Oliver Moore as professor in Chinese language and culture at the Faculty of Arts on September 1, 2016. It was the first chair of Chinese that the UG appointed. The university was the second one in the Netherlands to provide a course in Chinese.

‘I’m looking forward to working at a university that is so energetically expanding into China’, Moore said concerning his appointment. He had declared himself a proponent of the UG branch campus in Yantai. When the plans were cancelled, he wrote a passionate pro-Yantai op-ed for UKrant: ‘No Yantai is a catastrophe’

However, he would also openly criticise China, for example in a long interview in UKrant in 2017. Freedom in China is in peril and it’s not getting any better, he said back then. ‘Nevertheless, we have to go there.’ 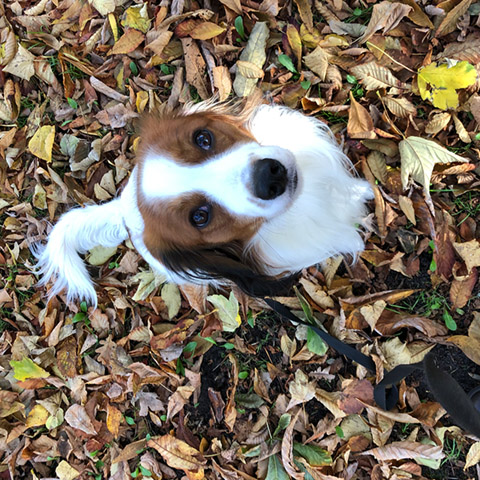 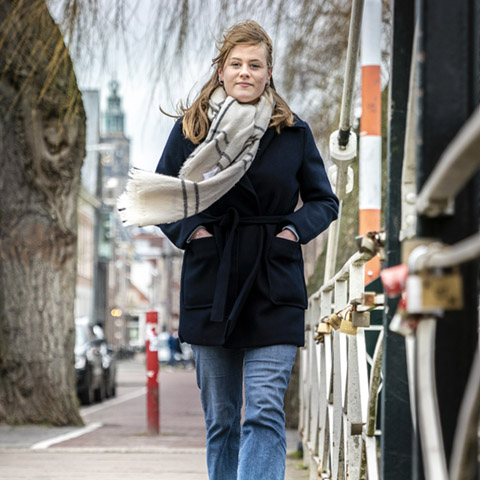