Why does corona affect people differently?

Why does corona affect people differently?

Why do some people get incredibly sick from the coronavirus while others don’t notice a thing? Geneticist Lude Franke thinks it might have something to do with their genes. Franke is heading up a large-scale Lifelines study into corona symptoms that’s set to start this week.
1 April om 10:16 uur.
Laatst gewijzigd op 22 November 2020
om 16:19 uur.
April 1 at 10:16 AM.
Last modified on November 22, 2020
at 16:19 PM.

That was fast! Doesn’t it usually take a little longer to set up a study like this?

‘Correct. We read all the news about how some people got sick from the virus while others didn’t. We suspected genetics played an important role in this. Through the biobank of Lifelines, we have access to the genetic information of 135,000 people in the north of the Netherlands. Approximately two weeks ago, we figured we might be able to use that.

We started making the switch. I hit pause on everything and collected a large team to focus on this. Everyone was like, this is exactly what we’re supposed to do. We’re not doing it alone, obviously.

We’re collaborating with UG Lifelines and the Aletta Jacobs School of Public Health. We had to work really hard and coordinate a lot, but we’re ready to get going.’

The people who participated in Lifelines live in the north of the Netherlands, which fortunately hasn’t been hit as hard as the rest of the country. Is the data collected here even useful?

‘First, we’ll study people suffering from flu-like symptoms. We’ll ask them if they have any symptoms and what they are exactly. It could just be the flu, but it could also be a corona infection.

We’ll then look at locations in the DNA that could explain those symptoms. Once we’ve found those, we’ll need people who’ve been proven to have corona. Then we’re going to compare the effects in the large group to the much smaller group of confirmed corona patients to see if the latter has them as well.

In this two-step process, we only need to study a limited number of confirmed COVID-19 patients for the study to be statistically significant.’

Do you have any idea where to look for the genetic deviation?

‘There’s a location on chromosome 6 which is known to cause a lot of autoimmune diseases. We suspect that people who have such a strong immune response to the virus might have a deviation on that chromosome. We’re looking at the HLA area on chromosome 6 and the KIR gene cluster on chromosome 19. First, though, we need to have all our data in order. Only then can we start studying it.’

Will we have to wait for another two years before you figure everything out?

‘No, not at all! We wanted to get started so quickly to make sure we could contribute. As soon as we collect the information from the Lifelines participants’ questionnaires, we’ll start our first round of analysis. We won’t be doing that alone, by the way; we’re working together with other large biobanks, like the one in Rotterdam and the Dutch Twin Register. I hope it’s just a matter of weeks before we have the first results.’

Will hospitals be able to test their patients for this specific gene profile?

‘Well… We’ll probably find something in the DNA pretty quickly, but I don’t think we’ll have a test ready on the short term or prevent people from getting sick. But once we’ve found those locations, we can figure out what it is they do. Which genes are they impacting, and which cells? Which biological processes were being disrupted?

We have no idea why the immune system goes berserk

Right now, we have no idea why the immune system goes berserk and why people’s lungs fill with fluid. Once we understand that, we’ll have information for the drug developers, so they know what to aim for.’

You also want to study how the virus spread. How does that work? How do you know who really has corona?

‘Everyone is waiting for what’s known as the serological test. The current COVID-19 test determines whether someone has the disease, but once they’re cured, the virus is gone. If we can find the antibodies that protect people from getting infected again, we can determine whether someone had it before. That allows us to look at the population and make a much more precise estimation of how deadly this virus is.

What we need right now is a lot of international funding to expand this research. We’re paying for everything ourselves right now; we were given money by the UG, the UMCG, and Lifelines.

We’ll need more if we want to do those serological tests later on. That would enable us to understand what really happened. The questionnaires from the study could be of great value if we know exactly who’s had the disease and who hasn’t.’

Surely it can’t be that difficult?

‘You’d hope so, because this is of great importance to the whole country. Two days ago, Harvard virologist Jaap Goudsmit was a guest on the news programme Buitenhof, where he said that we have to systematically record this disease using biobanks like the Rotterdam study and Lifelines. He didn’t know that we would be announcing our study the next day.

Look, this biobank study is extremely important, but it’s difficult to convince policy makers of that. But this is the moment to tell them that research like this is essential to understanding how people’s health and bodies work.

This pandemic is having a colossal impact on the economy. Spend some money on research! It will most likely lead to better insights and more knowledge. If more governments used their biobanks like this, I definitely think it will yield a profit.’ 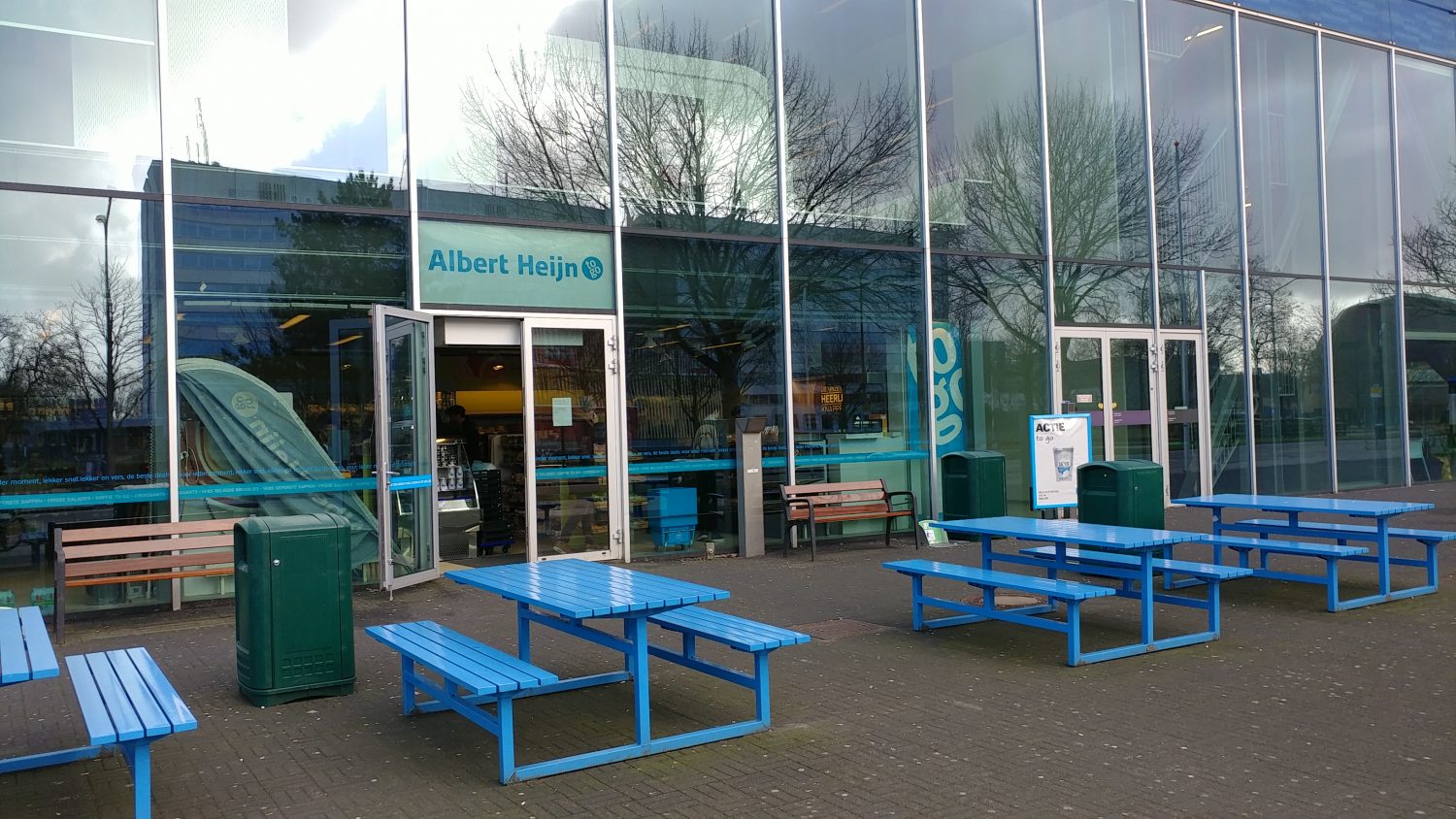 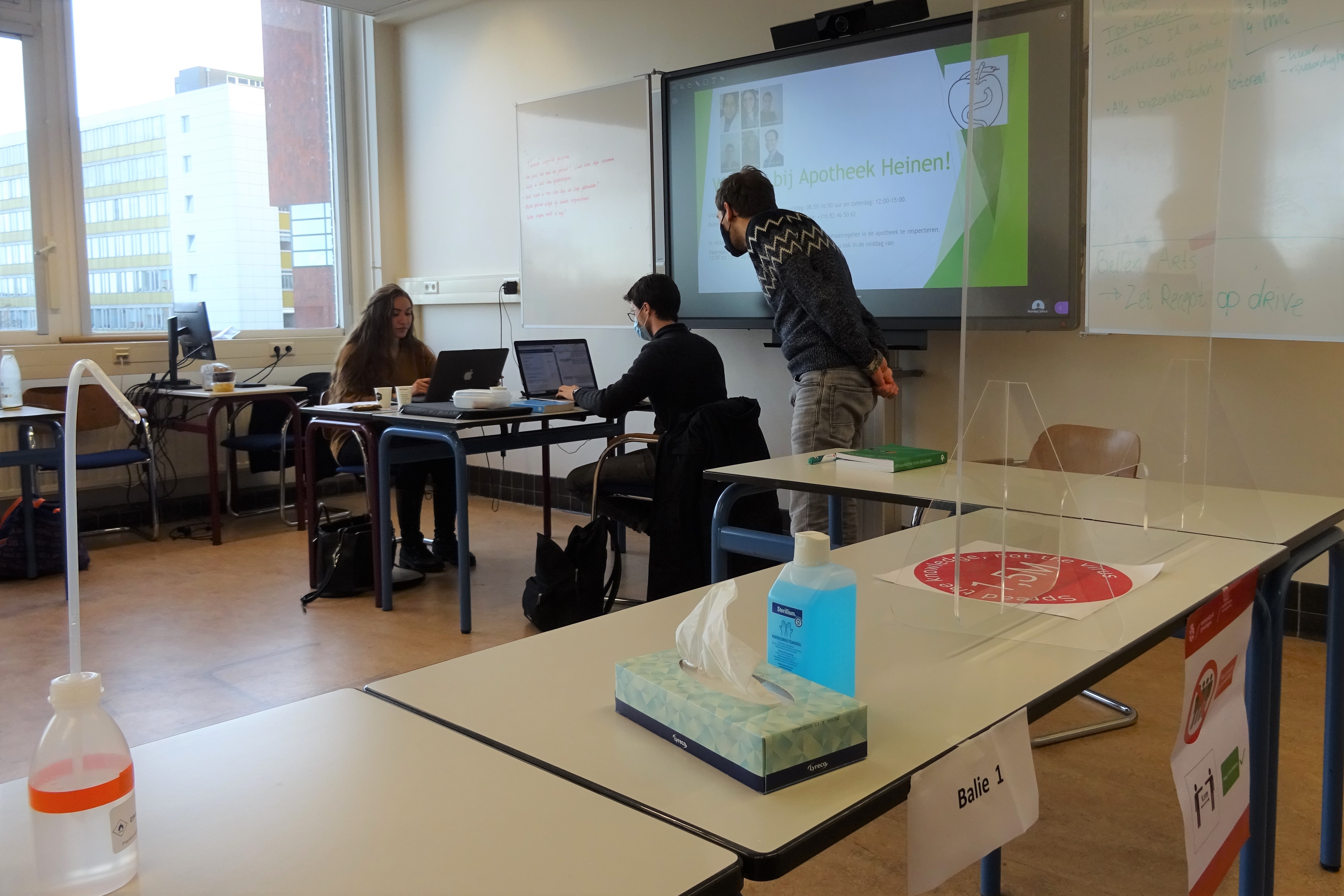