This past summer the bike paths and car lanes to Zernike were re-asphalted and the ring road exits were broadened to allow for a better traffic flow.

The area underneath the ring road to Blauwborgje has been reorganised to create order for cyclists and drivers, traffic lights have been installed, and the entrance to the crematorium has been moved.

This should improve traffic flow, but it will always be a busy route. During the week some 35,000 cyclists wheel their way to Zernike and back again. And that means it can be crowded on the bike paths and intersections. 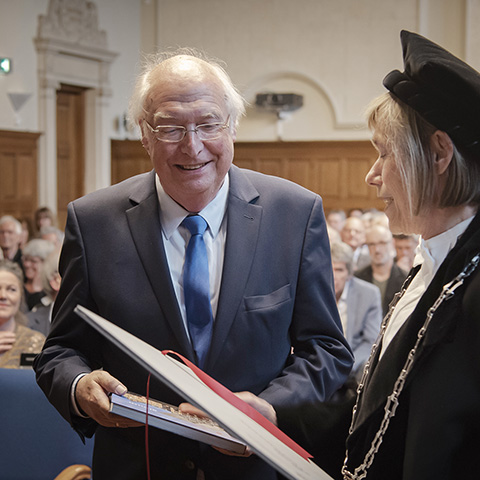