A picture of the fossil, taken with a light microscope. Photo: Mario Schädel and Joachim Haug, Bulletin of Geosciences

Hobbyist palaeontologist Herman Winkelvorst found the petrified isopod in a quarry in Winterswijk and sent a picture of it to Van Eldijk, who immediately realised how valuable the discovery was. ‘Everything there is older than even the oldest dinosaur’, he says.

He forwarded the photo to experts in Munich, who were just as enthusiastic as he was. A complete isopod from the Triassic era, which lasted fifty million years, is extremely rare, says Van Eldijk. On top of that, this one is a new species.

After he’d received the picture, Van Eldijk went to Winterswijk to pick up the rock containing the fossil. ‘Next, I took a train to Munich. I had the rock in my lap. It’s been cut down by now, but back then it was a pretty big rock still.’

The German experts were astonished with how intact the fossil was. Only nine isopods from the Triassic period were previously known, but since this fossil is in such good condition, it is definitely number ten.

The ancient pill bug has been named after its discovery site in the province of Gelderland: Gelrincola Winterswijkensis. That’s because, as Van Eldijk says, ‘Winterswijk is a unique place.’

In the Triassic era, the area was a tidal flat. ‘Kind of like the Wadden Sea, except with chalky sediment.’ This means the erstwhile Muschelkalkzee contains fossils of both terrestrial and aquatic animals. This isopod lived in the water and probably was carnivorous, says Van Eldijk.

The discovery of the creature is another piece of the puzzle to what life was like back then. It also gives insight into the evolutionary history of isopods, says Van Eldijk.

Van Eldijk and his fellow researchers from Munich and Utrecht recently published an article on the find in the Bulletin of Geosciences. The pill bug will be on display in the Naturalis museum in Leiden from July 1 onwards. 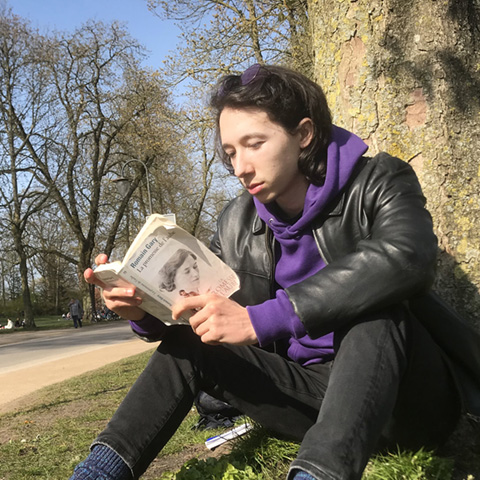 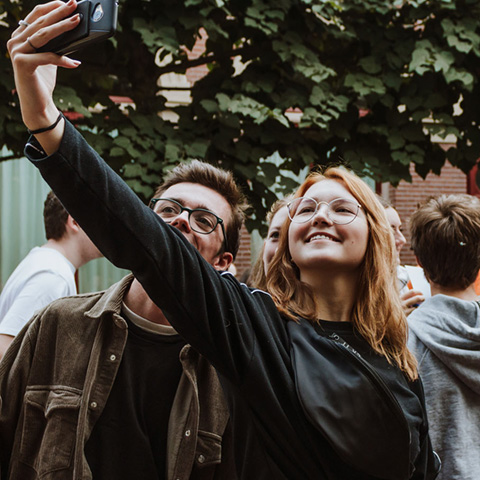 How to meet new people 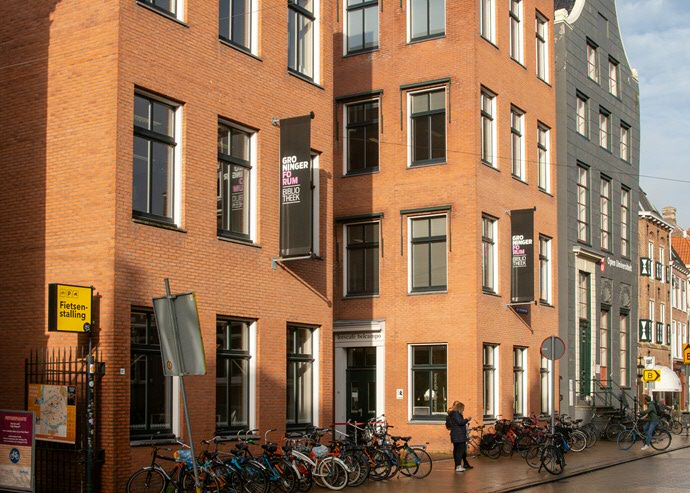 Board: Students should be able to meet soon in former library 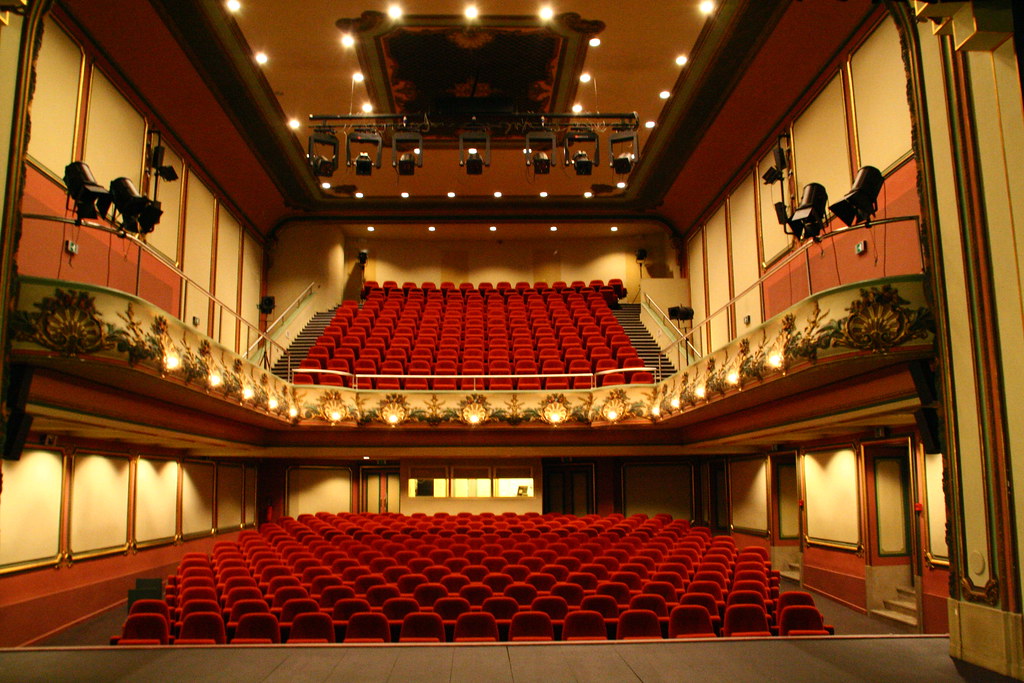 Students rehearse in a ‘secret place’ for theater production