Survey: 40 percent of employees are having a hard time

Survey: 40 percent of employees are having a hard time

The survey asked almost six thousand employees, including student assistants and scholarship students, about their well-being during the pandemic. 40 percent of staff filled out the survey.

The employees whose mental state had deteriorated cite work stress, the lack of colleagues, and uncertainty about the future as some of the causes. Other examples are loss of motivation, lethargy, depression, and problems sleeping. The pandemic has also made people worry about their own health and the health of their loved ones.

HR has concluded that the measures that were taken after that survey should be implemented even faster.

Another interesting result, the report reads, is that several employees feel that management is lacking in decisiveness on various levels. The lack of involvement on the part of the UG, team leaders, and the board of directors is also something the respondents criticised.

‘Employees said that the positive communications about “becoming the best online university in Europe” completely ignores the increased stress they’ve been experiencing’, the report reads. ‘They feel that management has no idea how the employees really feel.’

Many employees are having trouble working from home. 40 percent doesn’t even have a proper home office, lacking things like a good chair, screen, or good computer.

Others miss the peace and quiet of working in an office; one third of employees have children under the age of 16. They especially complain of a disrupted work/life balance, since their kids need attending to during the day and employees tend to continue their work at night, sometimes until very late.

Respondents also say they feel either group pressure or pressure from management to keep working outside of normal office hours. Working from home, employees miss the physical difference between work and private life, HR writes, which means they’re unable to relax. A total of 60 percent of the respondents said they were experiencing this. One respondent was quoted as saying: ‘There is no home, only work.’

Nevertheless, some of the respondents say the current situation is an improvement. They have an easier time planning their days, don’t have to travel as much, and enjoy the structure of online meetings. They also have more free time.

Back to the office

Two thirds of employees can see a future in which they work both at home and at the UG. However, this should not be enforced, some of them warn. A quarter of respondents doesn’t want to work from home ever again.

However, many of them say that working at the office should be safe in accordance with RIVM guidelines: properly ventilated, no more shared offices, and preferably no more flexible workspaces.

There is a difference in responses by Dutch employees and internationals: while several Dutch respondents ask not to be patronised too much, some internationals would like restrictions that are more severe than what the RIVM advises, like enforcing the use of face masks. ‘We have to make sure that both groups feel comfortable’, HR writes.

The results still need a thorough analysis. This analysis will be done for each separate department.

Based on the preliminary results, the university has expanded the laptop scheme and allowed people to borrow furniture from the office to use at home. The UG has also hired a vitality coach and published tips on how to ergonomically work from home. 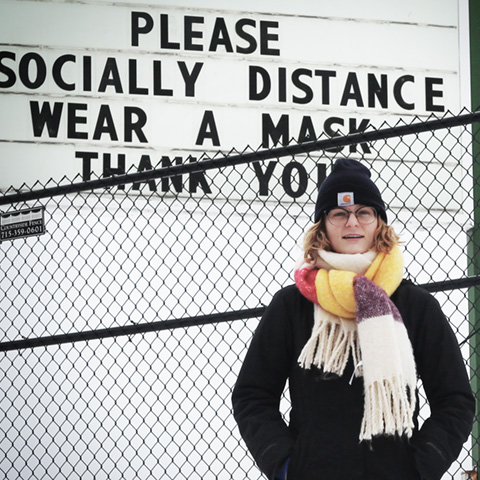 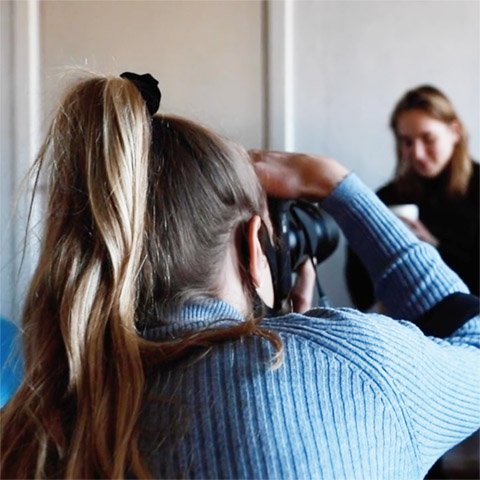 Never together with the whole gang 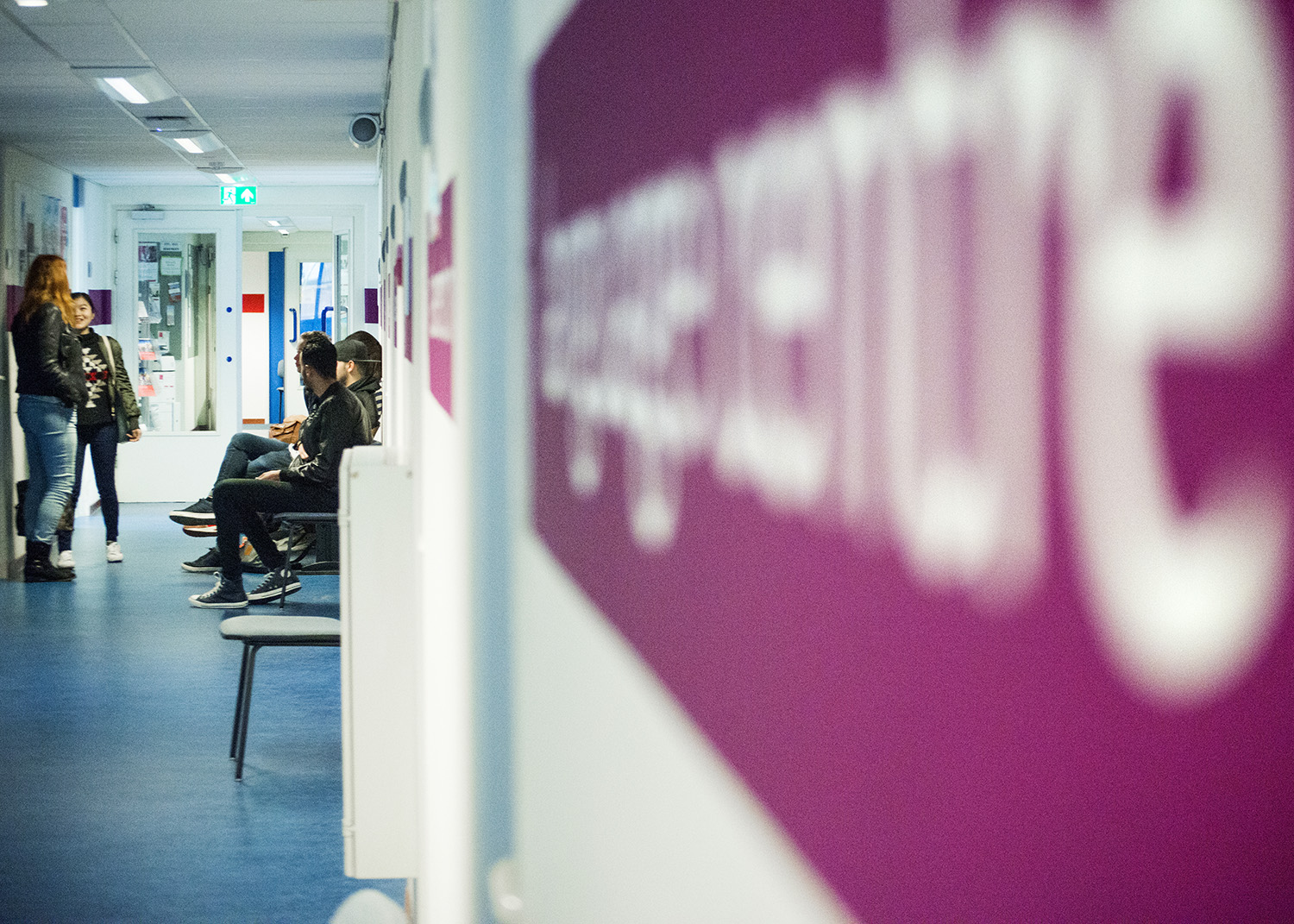 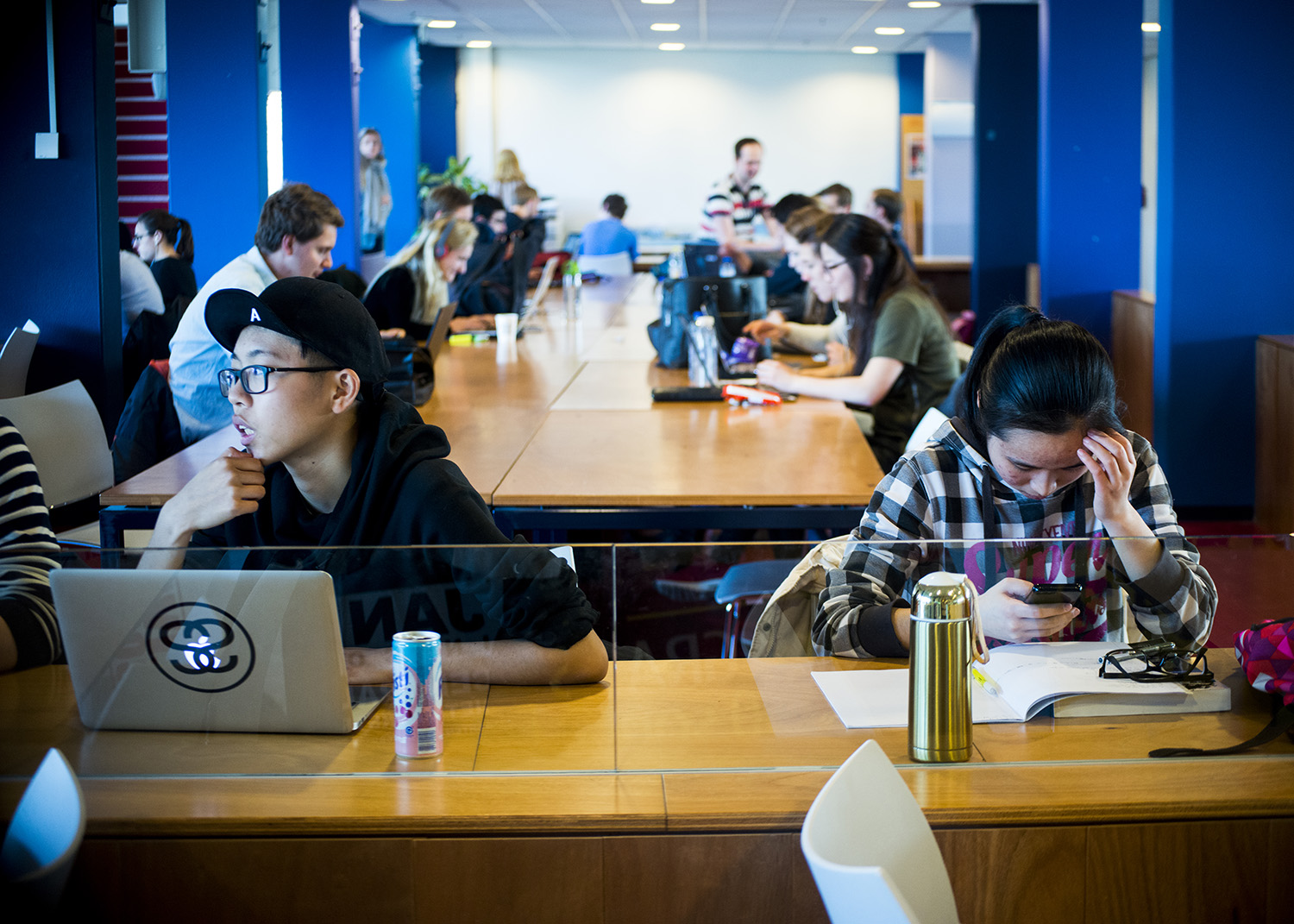