An epidemic of mild confusion has swept the Netherlands over the course of the past two weeks. Anyone who has an American friend has most likely heard them talk about ‘the superb owl’, and come away feeling a little perplexed.

‘As far as I understand it, the owl’s some sort of real estate mogul,’ said Jan Dutchman, a local. ‘It has all these yards? And Maroon 5 is performing for it? I think it’s something like that turkey thing they do in November.’

So, what’s so great about this owl? We at the UKrant polled our American staff to find

Q: So tell us about this ‘superb owl.’

A: Uh, well I don’t really watch it, but I hear the Rams are playing.

Q: There are Rams too? Rams are quite large, wouldn’t the superb owl get hurt?

A: Like, wouldn’t the people playing get hurt? Yeah, there’s kind of a controversy about concussions at the moment. The league was suppressing studies about it.

Q: I see. Will the owls be there with the Rams and the people?

A: Maybe? Like I said, I don’t really watch, so I don’t know all the teams. Are they like the Ravens? I’d imagine they’d be there, and if they’re not there they’ll definitely be watching.

Q: Ok, so the owls, which are superb, watch the people play with the rams-

A: You mean the Patriots and the Rams.

Q: The patriots? Well, I suppose they might be patriotic. Isn’t that kind of weird though?

A: The Patriots? Not really, the Rams getting there is the real wonder.

Hopefully this will straighten everything out.

In other owl related news, an owl was found in the cockpit of an Indian Boeing 777. Authorities removed it after it was discovered that it had failed its flight exams earlier that year. 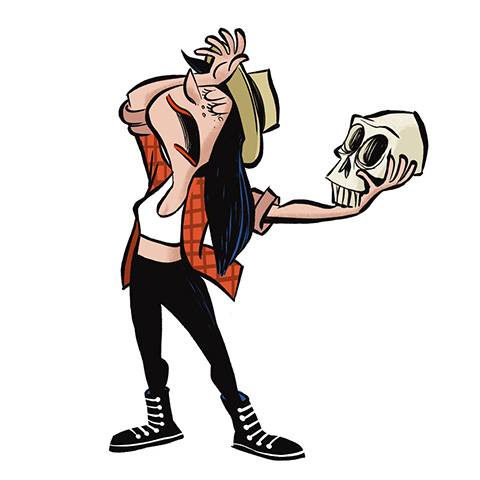 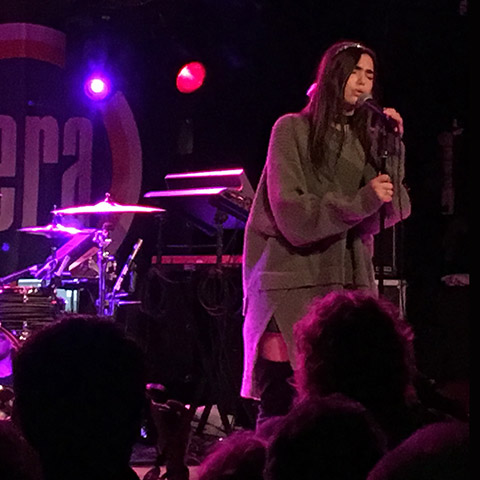