UKrant has access to the final report of the investigation the RUG commissioned into the NOHA case. It says that SNG submitted a written payment request to the Faculty of Arts in April of 2015; SNG advanced the tuition fees for three NOHA students.

The report, which has been anonymised, states that the person responsible within the faculty says he never saw this written request. However, it has been paid. The RUG stamp on the request does not match his, he says. The person responsible says the letter never reached him, but the report says it ‘was handled by the Faculty Administrative Centre (decentralised), FSSC’s predecessor’.

The report also shows that NOHA Brussel paid students’ yearly tuition to SNG, which in turn paid that money to the RUG department Student Information and Administration (SIA). Even though some NOHA master students only studied in Groningen for part of the year, the RUG always received tuition payment for a full year. The difference was calculated afterwards and then reimbursed to the account number of SNG. Between 2015-2019, the total amount came down to almost 250.000 euros.

According to the report the procedure for restitution of tuition fees was that the money would be returned to the bank account it was originally paid from.

On January 13, the RUG announced that the 1.2 million euros intended for the NOHA programme at the Faculty of Arts had ended up not with the RUG, but with a private foundation. SNG. The university says it never knew the foundation had been set up.

The RUG fired professor Joost Herman, reported the crime of (subsidy) fraud and falsification of documents and started a legal procedure against Herman. He founded SNG with two colleagues in 2014.

According to the report, Herman had been aware since 2012 that any foundation he set up would have to be reported to the faculty. He should have filled out an Internal Business Declaration and hand it in with the arts faculty. But Herman failed to do so.

NOHA, or the Network on Humanitarian Action, is an international partnership of universities that works to improve humanitarian aid. This programme is partially funded by EU money.

There are two lawsuits against Herman at the moment. The first one will probably deal with his firing. The RUG also wants to recover the 1.2 million euros they are missing from him.

Editor’s note: the two paragraphs under the subheading ‘Returned money’ were added after the article was first published. 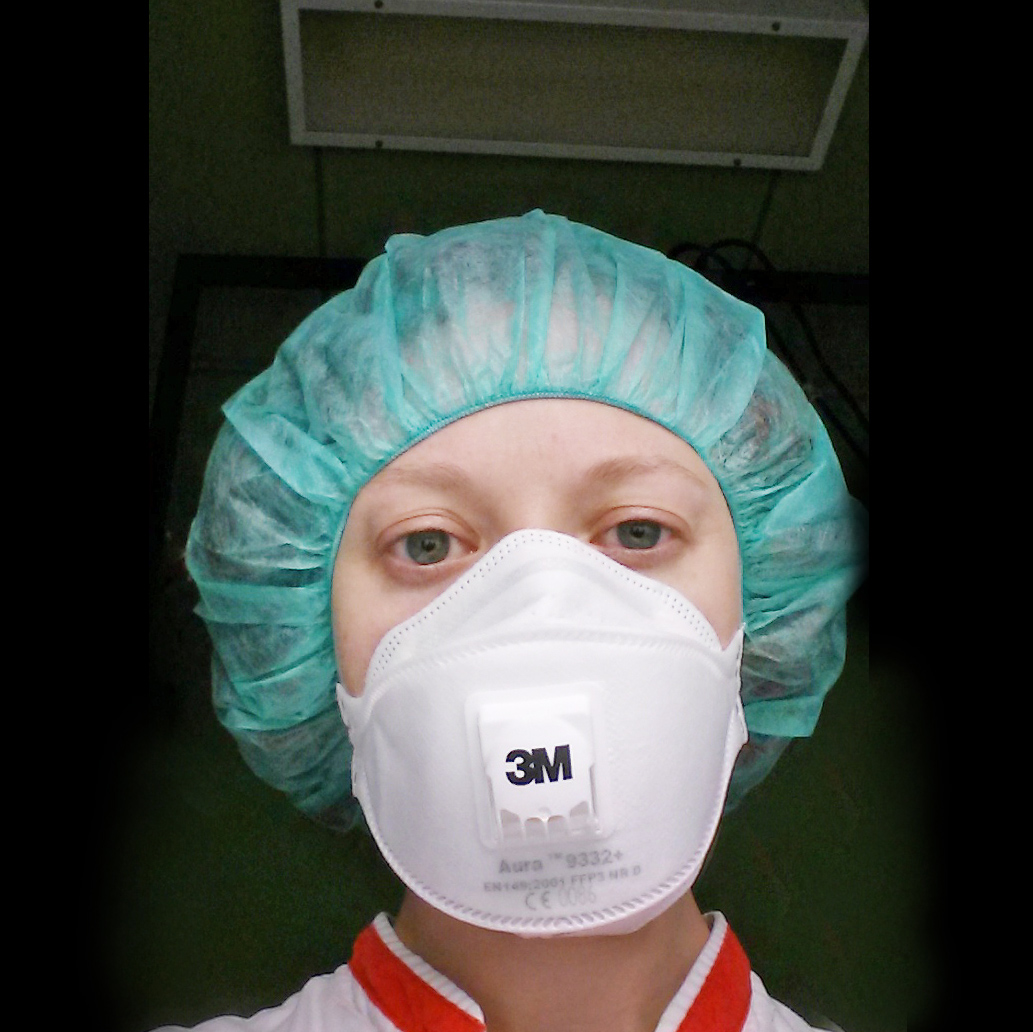 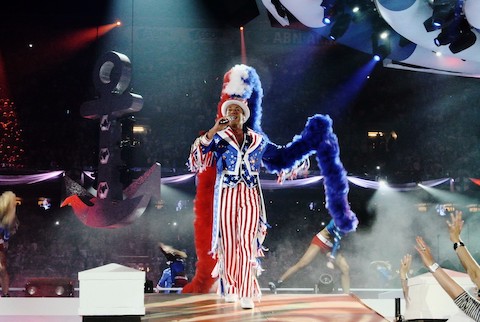 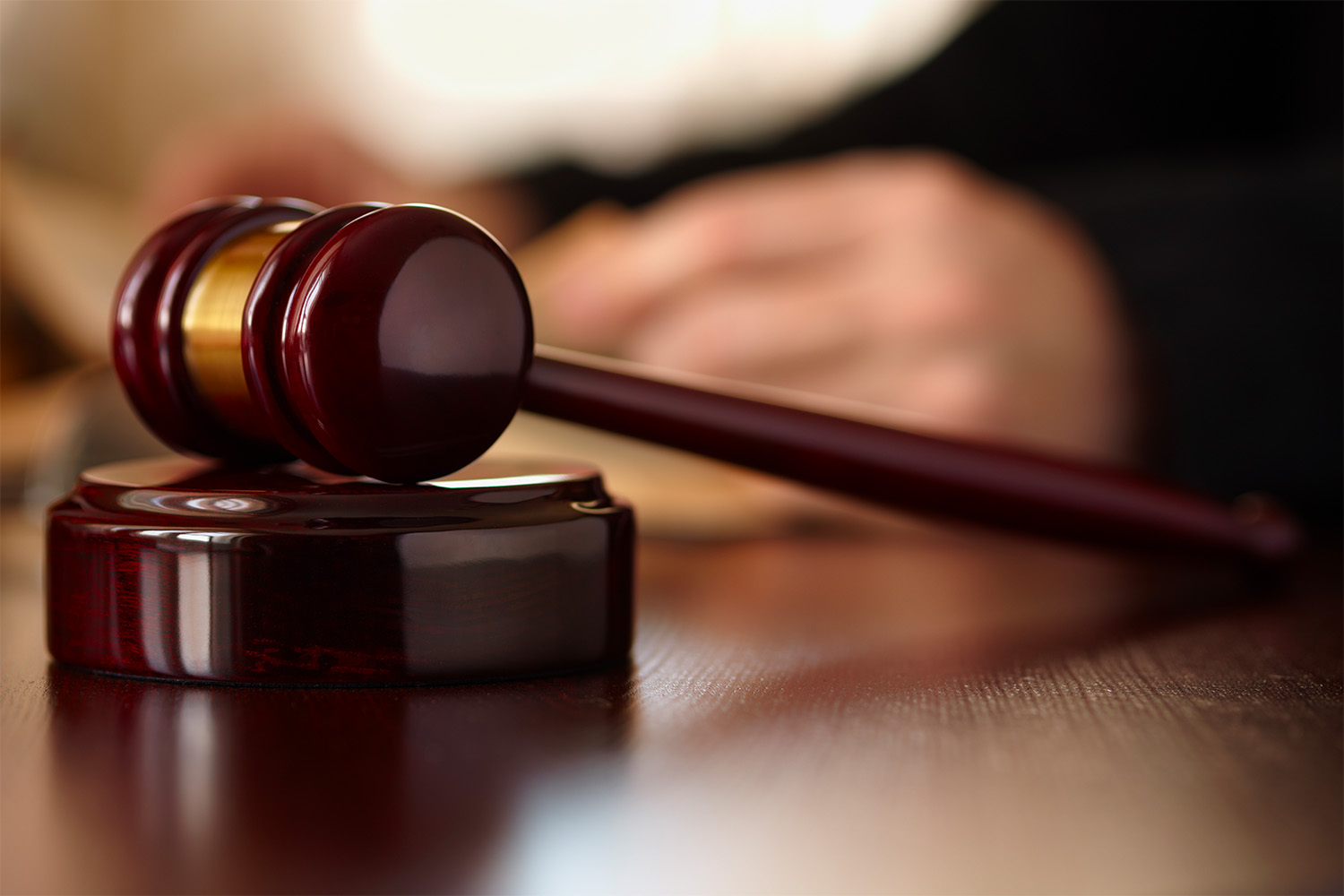