Niall Torris is a 27-year-old clinical psychology pre-master student at the RUG from Ireland. He grew up in Dunleer, a town in the northeast of the Republic of Ireland close to the border with Northern Ireland. Much of his time in Dunleer was spent working in, and eventually co-managing, his father’s newsagents.

Niall has a strong interest in student issues including student representation, activism, progressive social change, and sees universities as a key discussion ground for these issues. He hopes his opinions can spark debate and discussion a range of issues which effect RUG students. His first column is critical of the RUG university boards’ recently adopted strategy to get more international students on university boards.

It’s easy to see that this half-solution does nothing to level the playing field. Consider this: Dutch students often don’t have to attend classes for the year they serve on a committee. But non-EU internationals don’t get that luxury; they have to take at least 30 ECTS per year or lose their study visas and leave the Netherlands.

Lijst Calimero attempted to address this disparity. It suggested that the RUG give ECTS for board-work, thus solving the visa issue and making board experience more generally recognisable to employers. Unfortunately, this part of the proposal was rejected by the university council who called it a ‘step too far’ and offered no alternative solutions. In the end, RUG decided that offering only a lip service to international representation was a better strategy. This way the RUG gets to look like they care but they don’t do anything to really help the most vulnerable internationals… or perhaps the RUG like this option as they’d prefer only EU internationals join boards?

None of this comes as a surprise – why should it when the university constantly treats international students like cash cows anyway? The RUG won’t even ensure we have adequate housing, so can we really expect them to care about our problems? It’s the same old strategy; the RUG tells us coming here that ‘the city is our campus’ but we can’t find a place to live in; now they’re telling us ‘run for boards’ but do nothing to address the obstacles to those either. We deserve better! 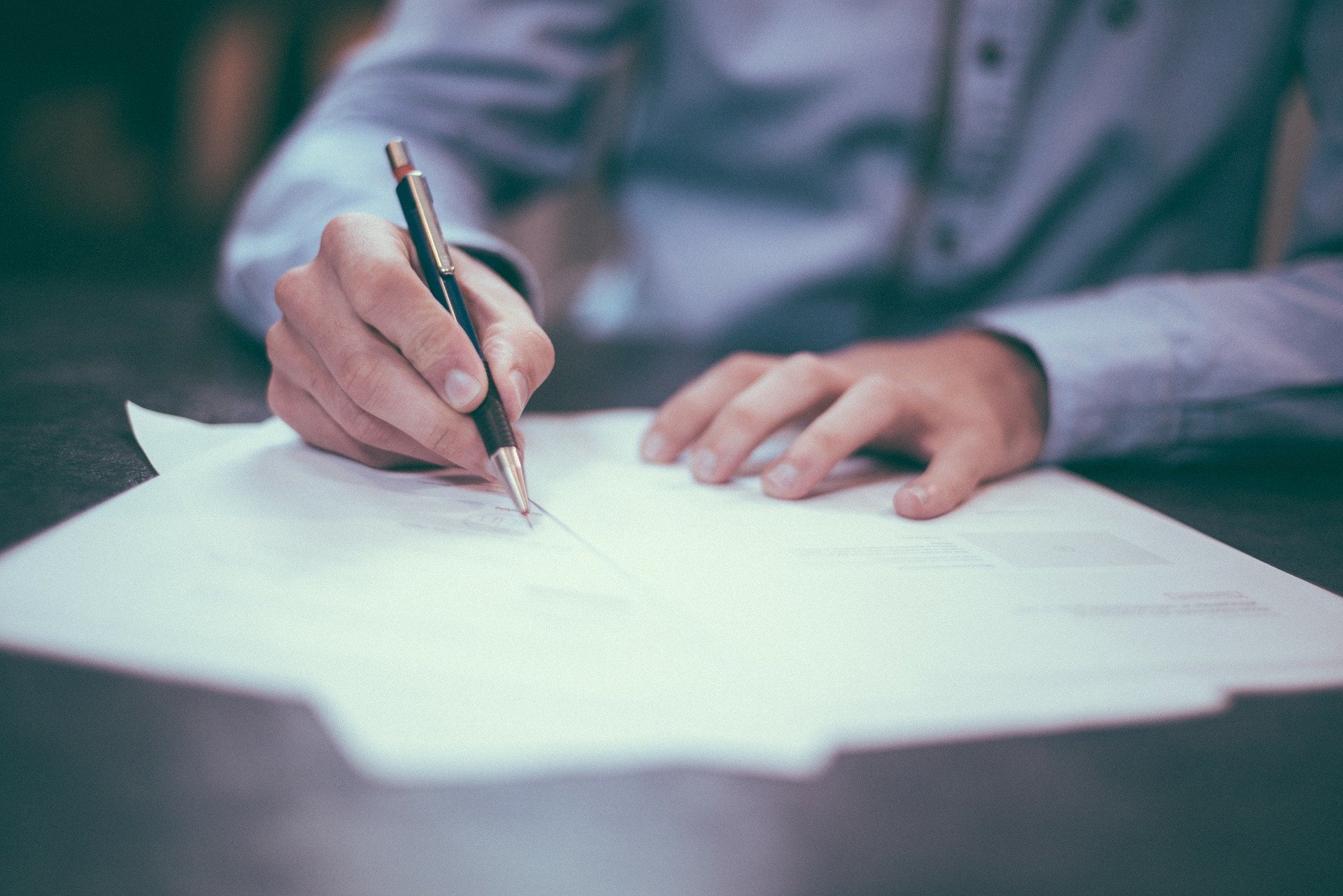