UKrant’s comment sections exploded last week, after five members of the RUG community shared their personal experiences as ethnic minorities. The comment section got so toxic we had to shut it down.
By Jacob Thorburn

People were annoyed about the Dutch headline, which read ‘Groningen is just really, really white.’ (The English version read: ‘Lonely is the best way to describe it’.) Others thought the interviewees were just whining.

The public response to this piece was in many ways unprecedented for a UKrant article. The number of comments – 630 replies across social media and the UKrant website in less than a week – was overwhelming. Responses ranged from mild annoyance to outright rage.

Here’s what they said – in case you haven’t been following along.

Many readers asked: ‘So what’? They didn’t see the relevance of looking at ethnic diversity in what one commenter’s view was ‘originally a white country.’ Of course, there are white people in Groningen, they argued, but that’s hardly evidence of racism or oppression. A white person would also be a minority in Beijing, one commenter points out, ‘but I wouldn’t complain, because I chose to be there.’

Others expressed their frustration with the UKrant’s ‘one-sided’ approach. They pointed to the many students of foreign origin within the halls of the RUG who ‘are perfectly happy’. So there is diversity here, they said, but the UKrant only wants to talk about the negative side of it.

A small number of comments went further: the story is ‘bullshit’ and perhaps even racist itself. One person sent a personal email threatening to take legal action against the UKrant for inciting hate speech.

Daniël Voortman, a business admin student at the RUG, says he is usually pretty reserved online and never leaves comments. But this time he went out of his way to speak up on Facebook, because he thought the UKrant should have handled such a sensitive issue ‘with more care’. Daniël thinks that the headline in Dutch and the article were ‘one-sided and superficial’ and intentionally written to ‘create commotion.’

Some commenters felt strongly that minorities who complain should just leave: ‘We [the Netherlands] do not need you. Take all your xenophiles with you.’

However, while most commenters were angry, observers wondered: why hasn’t the university weighed in? Kosovare Duraku, who shared her personal experience in the article, expected the backlash. But she was ‘shocked, disgusted and disappointed’ by the lack of a response from the university. Kosovare says the reactions do ‘not help me feel safe in the city or the university.’ She wants the university to make it clear that they do not tolerate racism directed at their students or staff.

Commenter Ruth Walshe tried to combat negative responses with published research or newspaper articles, hoping she might change their opinions with facts. But the responses she got were ‘incoherent and abusive’. Commenters she had engaged on the website made their way to her personal Facebook to call her a ‘skank and a slag.’

First-year Dutch PhD student Gonneke Ton, who studies groups most people would call the ‘silent majority’ just sighed when she saw the vitriol rolling in. ‘Here we go again’, she said. ‘I just hope those responses aren’t representative of the majority of the RUG community.’

Personally, RUG spokesperson Jorien Bakker hopes so too. However, she says the university shouldn’t offically interfere with comments on an UKrant article. Many students mistakenly think the UKrant is an extension of the university, but in fact it is completely independent.

So long as the comments are not racist or discriminatory, says Bakker, ‘everyone has a right to freedom of speech’. 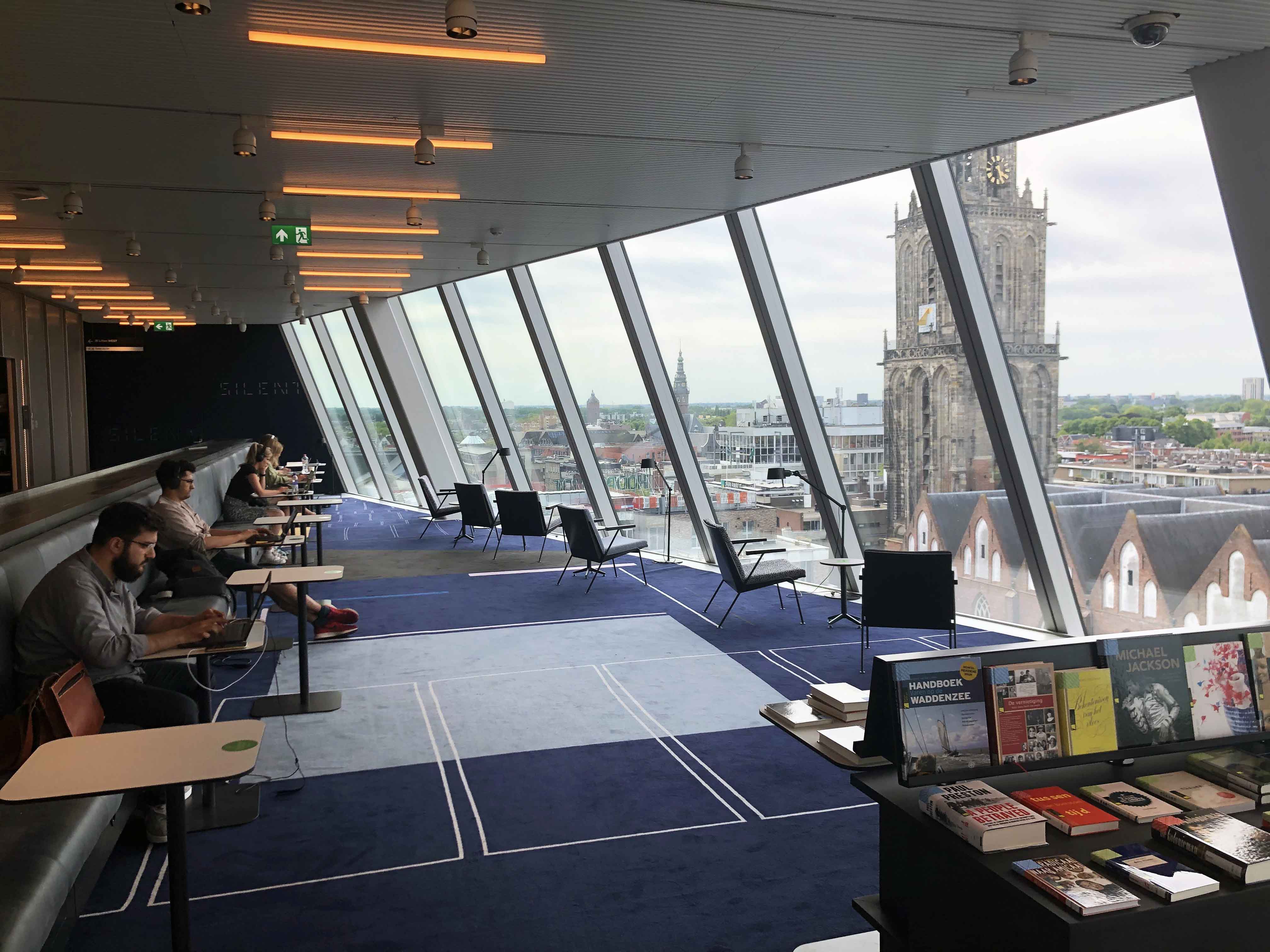