Italian journalism student Sophie Pizzimenti was one of six student assistants hired as part of the lustrum organisational team. She says that, despite the All-Inclusive lustrum theme, the dynamics within the team were anything but inclusive.
By Sophie Pizzimenti

As the excitement of the lustrum and the Night of Arts and Science invaded the university spaces and the city, I couldn’t avoid having a bitter taste in my mouth as I thought about the struggle and toxic dynamics I had to experience as part of the organising team.

The lustrum and the Night of Arts and Science have been great events I enjoyed with all of my heart. The conversations from the conferences have been something I have waited years to see in the academic environment of this country, where I have been living for four years now.

But there was nothing inclusive in the dynamics of the team hired to organise these events.

Several episodes stand out in my mind as evidence that inclusiveness was not a real priority. During the first weeks in the lustrum office, things went wrong very quickly. To start, the first edition of the lustrum banner had a white male professor in the middle, which to be quite honest was such an easy mistake to avoid. Then we received complaints from some of the students, who felt they were asked to pose for the banner solely on the basis of ‘not looking Dutch’.

Me and my colleague in charge of PR wrote an apology but were stopped from posting it. The communication office said that addressing the issues would only make the complaints worse. ‘It’s not that we are afraid to talk about inclusiveness, we just don’t think this content works for our followers’.

Addressing inclusivity issues would only make the complaints worse, the communication office said

As we were preparing to launch the social media campaign, it seemed like a good idea to use the university’s policies for inclusiveness as starting point. But during a meeting with the diversity officer, it was made clear that there are no concrete inclusiveness policies. The meeting resolved with a plan for my co-worker to form a team of people who represent inclusiveness within the RUG to produce policy suggestions. One week later, the diversity officer called to say the project was cancelled.

So don’t get me wrong if I was a bit skeptical when people at the end of the lustrum conferences were so positive about the university taking concrete actions towards inclusive policies.

Finally, we learned at the last minute that there was no budgeting set aside for the queer performers my co-worker spent months coordinating with. Thousands of euros were being spent to invite famous Dutch personalities, but no money was invested in local young emerging performers. Not inclusive.

I could go on, but I would like to now share the oppressive dynamics some of us student assistants had to endure due to the unprofessional behaviour of our supervisors.

In the office, there were three main supervisors in charge and six student assistants. Myself and one other student were part of team in charge of ‘helping organise’ – which way too often meant ‘fixing’ – the Night of Arts and Science, as well as handling social media (a task made impossible by the limitations imposed by the communication office), podcast production, and other tasks. In spite of the general lack of organisation and the chaotic assignment of tasks, things were not bad.

Our supervisor asked us to confirm many speakers and performers, without consulting the budget.  When it was clear there was not enough money, we were asked to call and cancel these people – weeks and even months later. I was outraged, as some of these speakers I invited were part of my personal network I had worked hard to build. I felt it was very unprofessional but was told that this is how things go in a real working environment.

The unprofessionalism did not only affect me personally. One prominent speaker had been confirmed, for 2,000 euros. My co-worker was asked to cancel this speaker but refused, because she felt our supervisor should manage his own mistake. We then discovered, only a week prior to the Night of Arts of Science, that the message had never been relayed; the speaker only found out he had been cancelled when he looked for his name on the programme and didn’t find it there.

There were many other breaches of professionalism that happened behind closed doors. I was especially disappointed to learn that our request that the team use gender neutral pronouns for gender neutral performers was met by some members with private complaints that we were trying to regulate everyone’s language.

The situation reached a climax while we were planning the Gala. My co-worker argued that we couldn’t call the Gala an inclusive party if inclusive policies were not implemented – which sounds quite logical to me. But we were told it didn’t matter if the party wasn’t inclusive, what mattered was selling tickets.

Raised voices and aggressive behaviour became common practice in the office. The working atmosphere was so uncomfortable that some of us began working from home – which made organising the events that much more difficult.

Practise what you preach

I think this all of this is especially troubling for an organisation committed to promoting ‘inclusivity.’ Now, after a weekend of celebrations, everyone is patting themselves on the back for a job well done. And while some – like Mónica López López and her team – can certainly do so, the university needs to reflect seriously on its policies and the people they hire to implement them.

Harassment, inappropriate behaviour, and lack of action from the university are being discussed more and more among the students and employees. The speakers that came to the lustrum taught us incredibly valuable lessons. Now it’s up to the university to practise what it’s preaching. 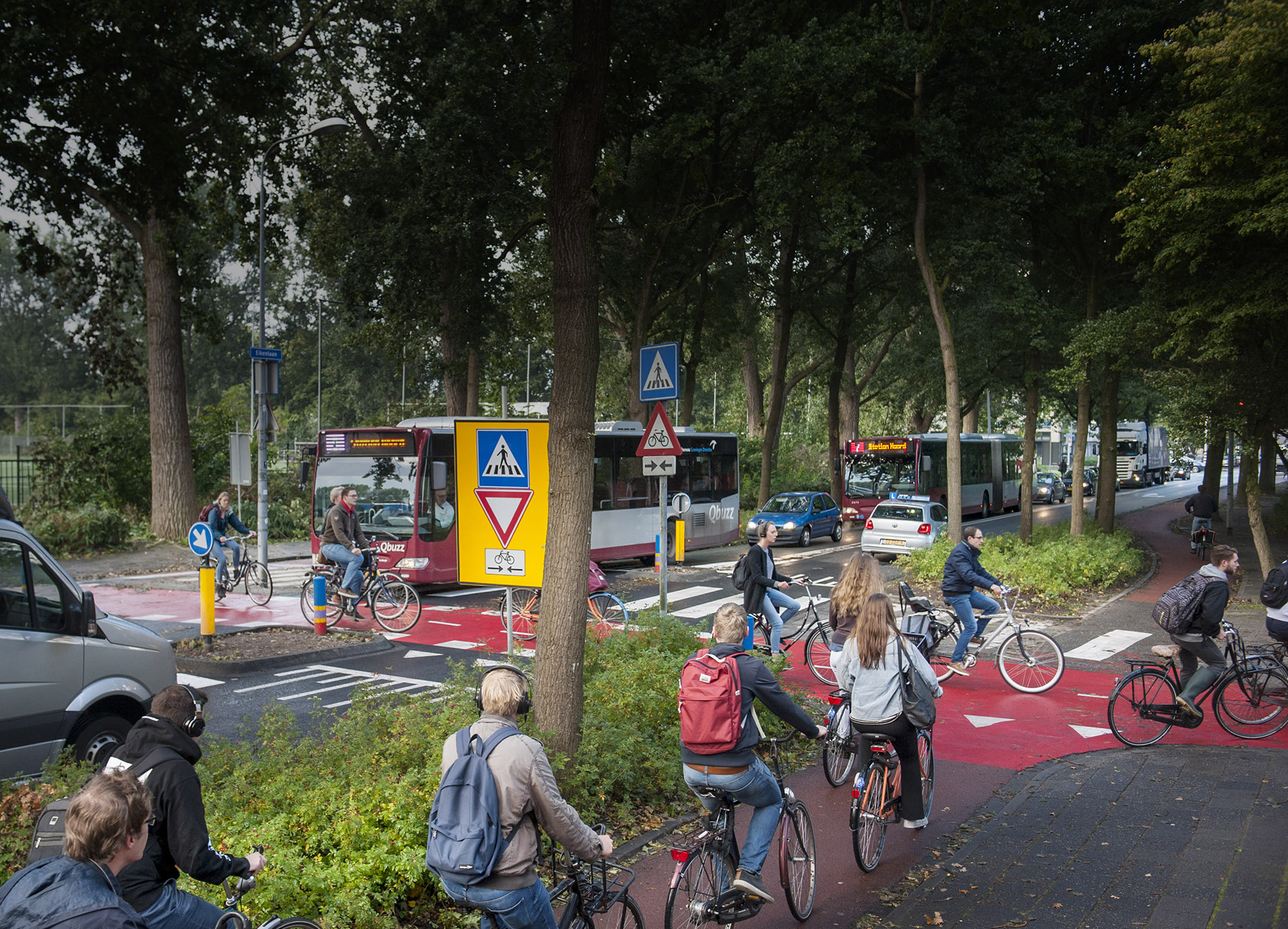 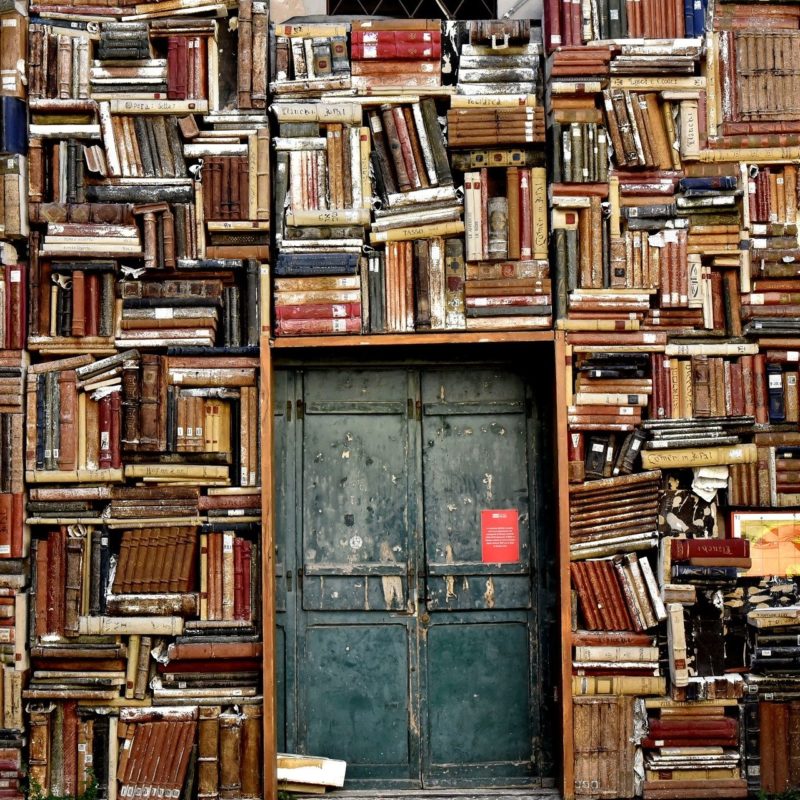