Opinie: 'No Yantai is a catastrophe'

The decision to abandon further efforts to found the branch campus Groningen Yantai, announced on 29 january 2018, is a catastrophe. It is a humiliating retreat from what a university engagement could be in realizing the potential for joint discourse and intellectual discovery. These downtrodden opportunities betoken a lack of adventure no longer commensurate with humanistic and scientific enquiry.

Others will carry on with the challenge. They include, on the one hand, the giants of corporate enterprise, and on the other the richest and most exceptional universities outside China, especially the United States’ biggest players whose loyal alumni endow their staff and students to do almost anything that has the potential to enrich knowledge and transcend the limits of transnational and -cultural understanding. I regret that my university has been forced to throw away a chance to compete.

China’s rise signals threats, but equally opportunities. The pressures are real. I have visited China regularly since 1982. I admire much in what I observe of her citizens’ lives, their ongoing achievements, their optimism and drive. I love the courtesy and civility that I so often meet. By contrast, I hate censorship; I hate the political control of knowledge; I hate the lack of an independent judiciary; I hate the Chinese state’s more brutal displays of power.

Dealing with China requires nuance. I am not entranced by the spectacle of European politicians talking up trade deals with a government that they might more consistently yellow-card for its poor attention to basic legal assurances inscribed in its own constitution. But, I am also sufficiently realist to recognize that I make difficult demands from the vantage point of one whose profession privileges critiquing the world above engaging with it more directly. That, however, does not translate into disengaged.

I work in the Humanities. When translated into real engagements, these require academics’ responsibility for policies and politics, inflected not least by openness. Recent historical publications now narrate the rise of nationhood outside Europe as evolutions that are not always quite as nice as we would like them to be.

Only the most juvenile history would deny that violent forces of change, revolution and confrontation have made our world what it is today. Pankaj Mishra’s provocative study of modern Asian history (From the Ruins of Empire) thrusts towards a new conscience of what forced China and other Asian states to arrive in their present conditions. Strikingly, his account draws its logic far from the Western centres that loomed large in the lives and thinking of its main protagonists.

China quite simply is. How will you make her not? Does China’s social reality so disgust us that, as Bertolt Brecht would quip, we need to re-elect it? Or, is there a different China out there, one still eluding Voltairian perfection as the best of all possible Chinas? Ironically, Voltaire glorified China in order to condemn the repressive autocracy that reigned in the country he had fled. Have we gone through the looking glass? Do we now decry China as the straw man onto which to fling torches of outrage over conditions everywhere else?

Institutionalized censorship in China exists. Yet it hardly bars all visitors from entering China; if you listen carefully, it seldom outpaces the hope and imagination for reform and change. I wish it were not there, but it fails almost universally to close down private conversation. (Or are individuals in China ineloquent, incompetent and stupid?)

Censorship certainly does not damage the opportunities for a member of the European mob such as I to get to know China better. Yes, some foreign observers may write opinions that so vex the authorities that they are banned from entering the country. It happens.

The mad music of a diminishing Groningen debate on Yantai has concluded shamefully. As a UK citizen (resident in the Netherlands for twenty years), the maelstrom of abused information is like that of Brexit. Only this this time, it is recycled up to coordinates far larger than the ranting British Isles whose hapless people, Salman Rushdie’s creation S.S. Sisodia stutters, hardly know their own history, because it all happened overseas.

Both debates are defined by dangerously misplaced anger, the sort that Nick Clegg (formerly MP for Sheffield Hallam and the UK’s Deputy Prime Minister) recalls of Sheffield constituents who in 2016 voted against UK membership of the EU to spite not Brussels but London. We now stumble through a similarly fireless kiln of political opinion, in which anger has long since combusted any sense of agenda, and a fearful coyness precludes any attempt to reignite a discourse of empowered imagination.

I mention Brexit, because I deplore political fallacies that destroy opportunities. Abandoning Groningen Yantai will squander opportunities for Chinese aspirants to new experiences of education, thinking and criticism, not least to the ways in which they are practiced in Groningen.

Education progresses in reform and via daring decisions that aim to enhance opportunities. This has long been so. Should that controversial 19th-century heretic Benjamin Jowett, master of Balliol College in Oxford, not have insisted that his college become the first to admit students from outside Europe and the white Americas?

Progress is a risk venture. The two halves in a now broken deal risked. We will not find out—or find out too late—if the Yantai government and the Chinese leadership saw Groningen as a chance to turn towards a European institution and its values.

Did they prefer Dutch society and politics to those of say the more illiberal extremists now in Hungary or Poland? Was it our international Dutch hotbed of tolerants, dissenters, scientists, humanists, journalists and lawyers – who even put up with Voltaire briefly – that drove some in China’s communist leadership to take a risk on the possible outcomes? 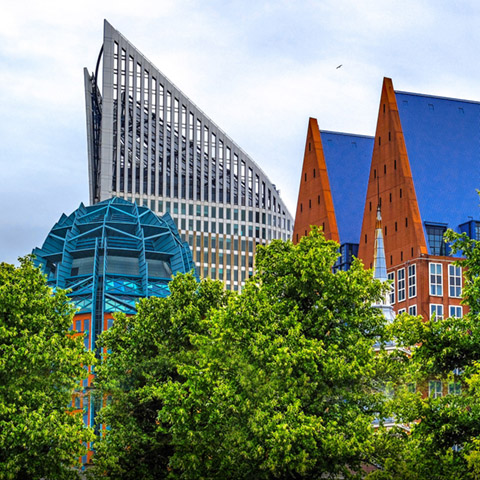 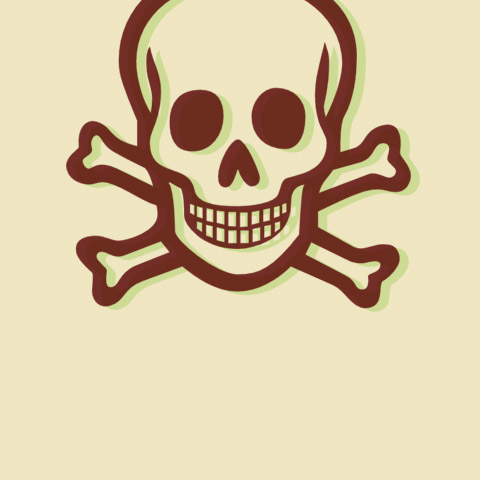 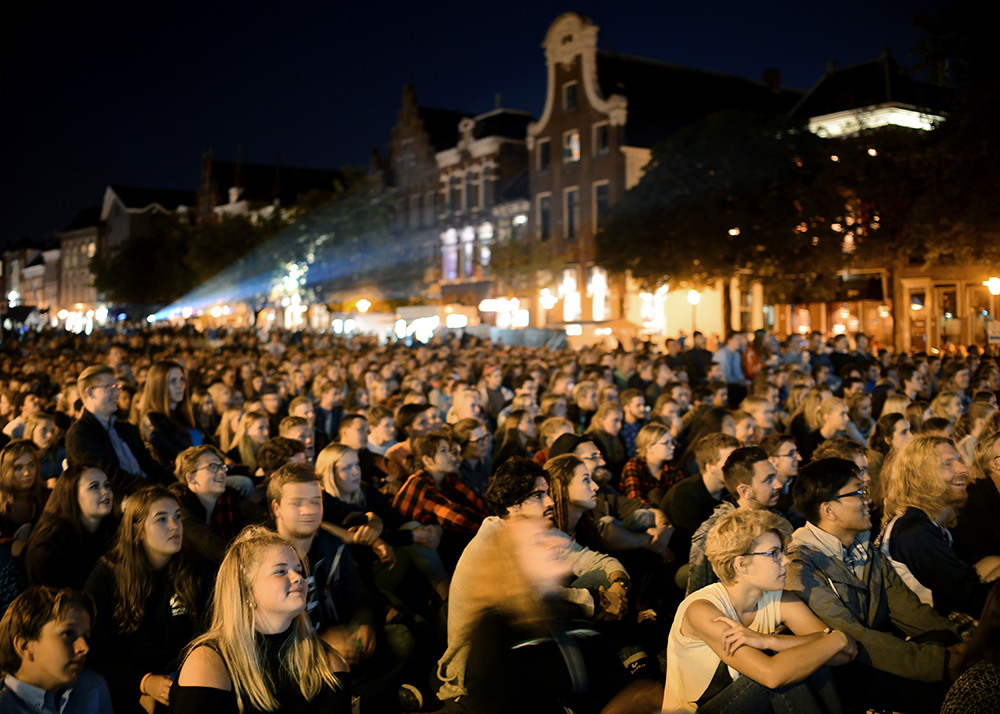 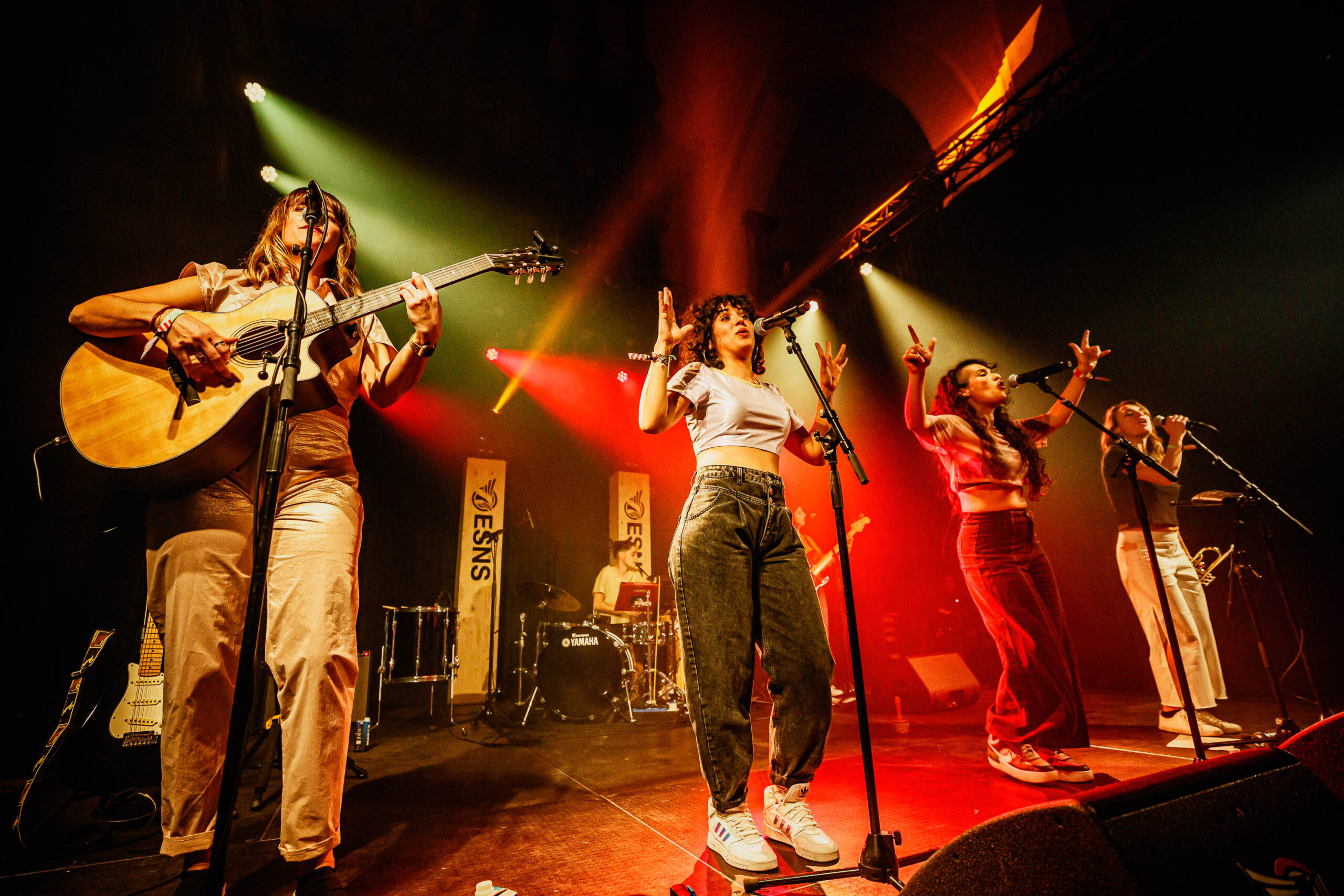