Lustrum evaluation: let’s not pick such a loaded theme next time

Let’s not pick such a loaded theme next time

‘The theme, All Inclusive, divided rather than united people, led to protests rather than partying’, the Lustrum team writes in its final report.

People thought it was weird for ‘two white men’ to present the programme, speakers complained about the lack of accessibility for disabled people, and the fact that the university’s diversity officers weren’t consulted raised some eyebrows.

In the end, the theme in fact highlighted all the ways in which the university lacked inclusivity. The Lustrum team says that one of the major issues was that many people were expecting a UG-wide inclusivity policy and that this would be implemented through the anniversary team, which wasn’t the case.

The UG eventually published an article on the central policy. Then rector Elmer Sterken recorded a video in which he said the UG ‘has a long way to go towards inclusivity’. However, this didn’t put a stop to the criticism levelled at the Lustrum team.

In their report, the team concludes the UG ‘should have picked a different time for a social debate’. The Lustrum department had been ‘sucked into various discussions and arguments they shouldn’t have had to spend time on’.

Another issue that impacted the anniversary was the period during which the festivities had been planned. The events took place from June 6 to 16, which was right in the middle of the exam period. This ‘seriously hindered the students’ participation’.

The evaluation says this could have been prevented. ‘It turned out that when a date was picked, the people who did so only took into account the exam period at the Faculty of Science and Engineering, which just so happens to be the only faculty that administers its exams early.’

The evaluation says this had ‘far-reaching consequences’. Contractus, the overarching authority of student associations, refused to collaborate on the festivities. It said there is an agreement that Contractus doesn’t organise or promote any events or activities during exam periods.

This also affected the big gala that closed out the festivities. Out of the estimated two thousand visitors, only a thousand showed up. And they only came because the UG decided to cancel the entry fee for students.

The Lustrum team asks whether a gala is still of this time. ‘We’re wondering if today’s students, who are so busy […] are interested in a UG gala every five years. The gala could certainly be much smaller. In fact, the whole anniversary celebrations could be scaled down.’

In spite of the disappointing visitor numbers, the evaluation report says that ‘the organisation went off without a hitch. All projects were produced within budget.’ 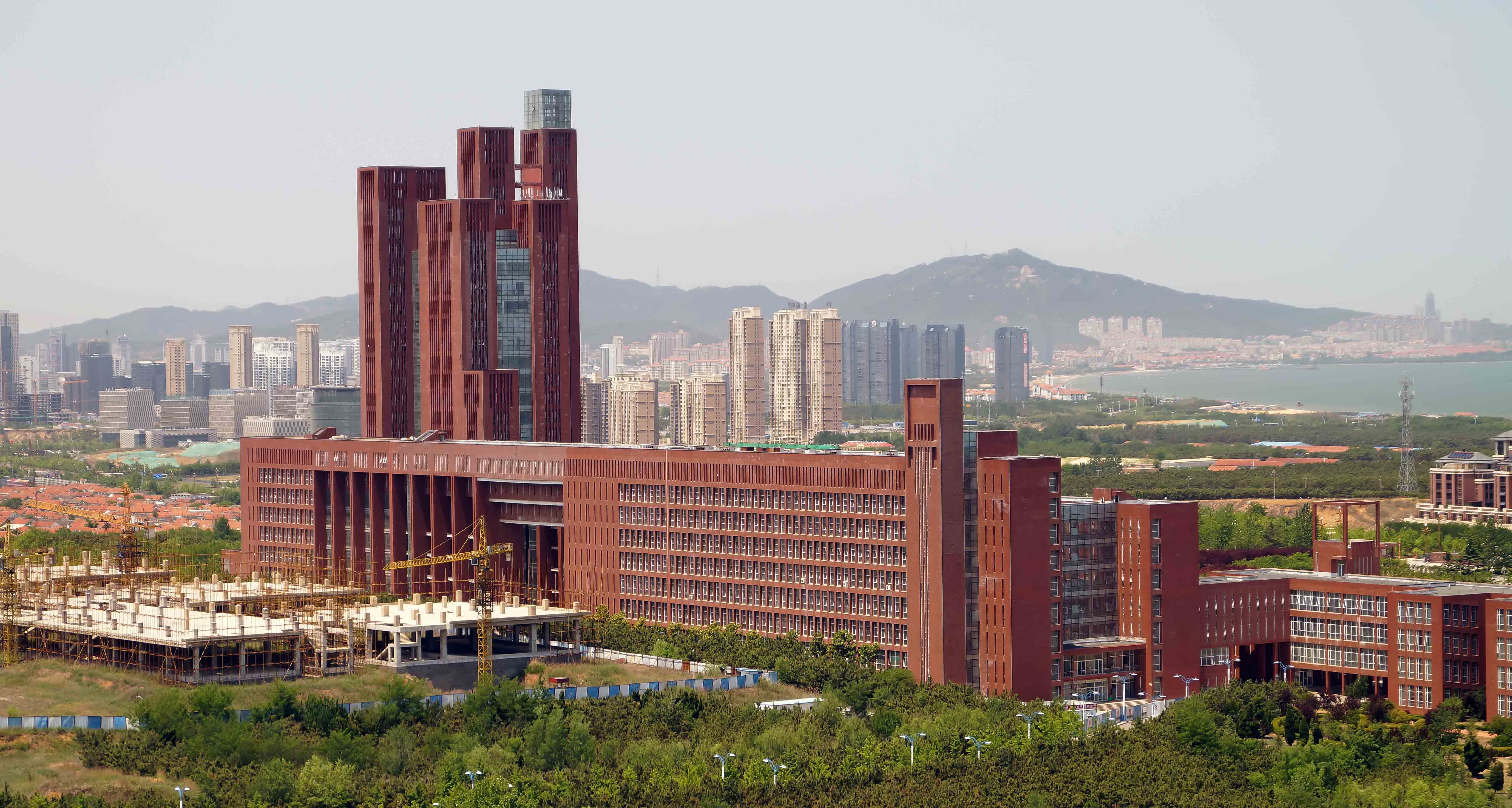 Broke because of corona? Pay your tuition in May