Jouke de Vries: ‘We need both money and a good plan’

Jouke de Vries has provided Aletta Jacobs with a life vest and rubber ring, because the university is almost drowning.

Protest against strain on unis during Alarm Day

De Vries: ‘We need both money and a good plan’

‘We can ask for 1.1 billion, but if we don’t come up with any good plans, I can guarantee you that money will just disappear into the system’, he said, speaking from the Academy building steps to a few dozen protesters.

WOinActie had organised the Alarm Day as part of the initiative Normaal Academisch Peil. The initiative, which is also supported by overarching university organisation VSNU and the boards of directors at all other Dutch universities, is aimed at showing the future government that the academic community needs more funds.

A recent report by accountants at PricewaterhouseCoopers, commissioned by the Ministry of Education, states that it would take at least 1.1 billion euros to raise educational standards, perform repairs, and finally implement the kind of small-scale education that people have been wanting for years.

De Vries says the great thing about the Alarm Day is the partnership between WOinActie and the university boards. ‘It’s so important that we’re here together and that this is a national event’, he said on Tuesday. ‘We’ll all have to come together to brainstorm on how to improve the system. To abolish the work stress and allow you to enjoy your work once again.’

While De Vries is optimistic about the message the academic community is sending to the future government, he doesn’t think it will lead to any ‘revolutionary changes’. ‘But we might be able to slowly bring about some changes.’

According to De Vries, this requires two things: money and a good plan. ‘I hope we’ll get a new education minister who starts talking to the finance minister during the first coalition meetings and comes out with a number at the start of the new cabinet period. We can adjust our policies to that.’

However, money alone isn’t enough, he said. ‘We have to get together and come up with a good plan for Groningen. We can learn from the rest of the country, in part because of the pandemic. So let’s do so.’

Earlier in the day, the Groninger Studentenbond outfitted various statues around town with an academic beret with a red square on it. This symbol was first introduced during the Groningen opening of the academic year in 2018 and has since become a national symbol to combat underfunding at universities.

Many of the professors who travelled to The Hague were also wearing the squares. One of them was Groningen statistics professor Casper Albers.

After his speech, De Vries was invited to put a life vest on the statue of Aletta Jacobs. Together with rubber rings and diving goggles, the life vest served as a symbol that protesters wore to show that the academic dikes are about to break and that help is sorely needed. 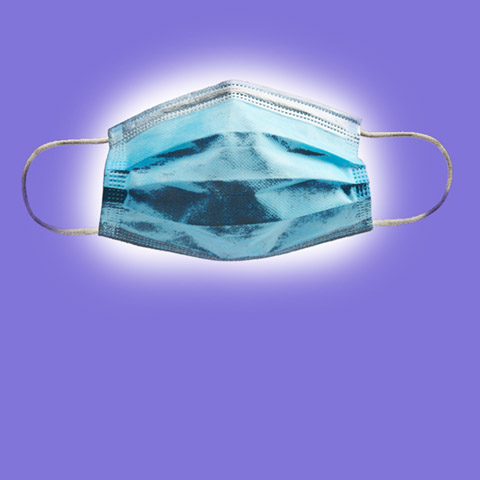 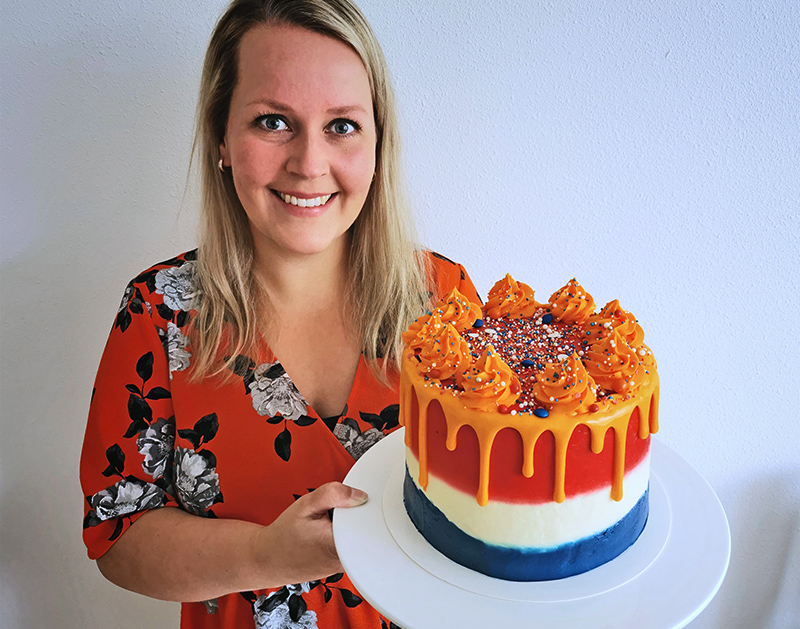