A local student had to face facts this past weekend after being diagnosed with a caffeine intolerance. For months, her gums had been getting sensitive whenever she had a cup of coffee, but after beginning to develop mouth ulcers she decided it was time for a trip to the doctor. The prognosis wasn’t good.

‘I guess I’ll just drop out’, she said in an interview later that day. ‘I don’t see how I can possibly manage. It was basically the only thing keeping me going.’

In a cruel twist of fate, her dependence ended up being her downfall. Doctors said she developed the intolerance due to overexposure.
‘You see it sometimes’, said Dr. McDoctorson, the student’s doctor. ‘People can develop new intolerances or even full blown allergies as adults. Sometimes spontaneously, sometimes due to cross-reacting antigens from another allergy. She was just unlucky.’

Saved by the system

Fortunately, all is not lost for students like this. The Dutch government has acknowledged how cases like these can make things very difficult for the affected students. The government is considering classifying the condition as a learning impairment comparable to ADHD or dyslexia.

If the proposed classification is approved it would offer students with caffeine–and other stimulant–intolerances certain exceptions to aid them in coping with their conditions. The student who was the subject of this article, who wished to remain anonymous, thinks this is great news.

‘The Dutch medical system, man’, she said. ‘Not only was that doctor’s visit cheap as hell, but now the university’s actually trying to help me? Where I’m from they just chuck you in the dumpster if you get sick. If you get better they let you out; if not, well…’ 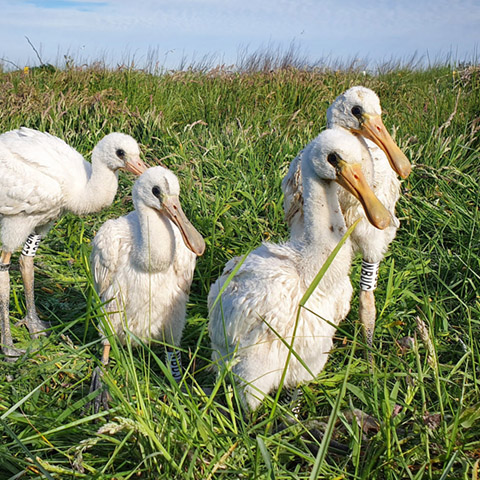 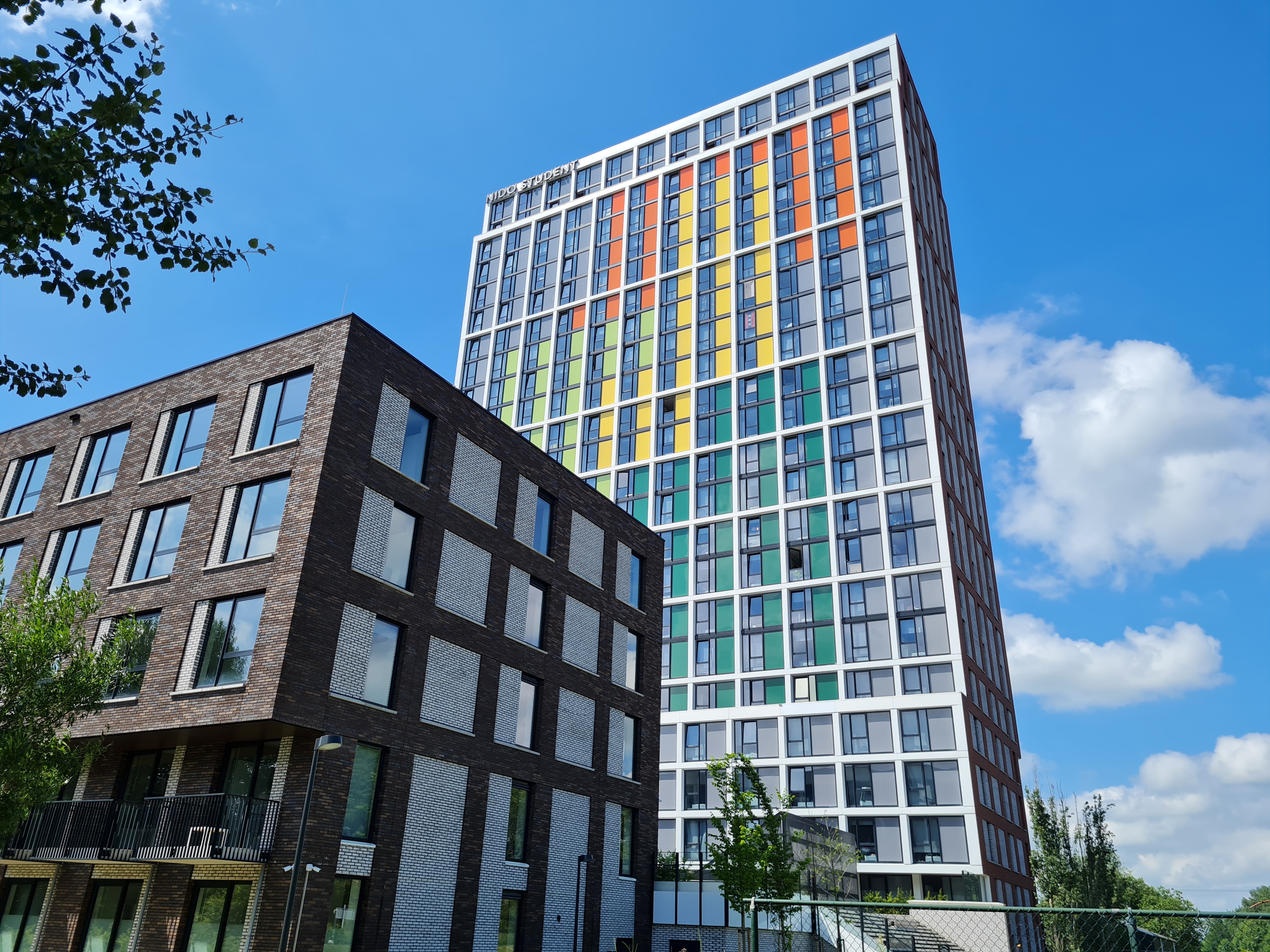 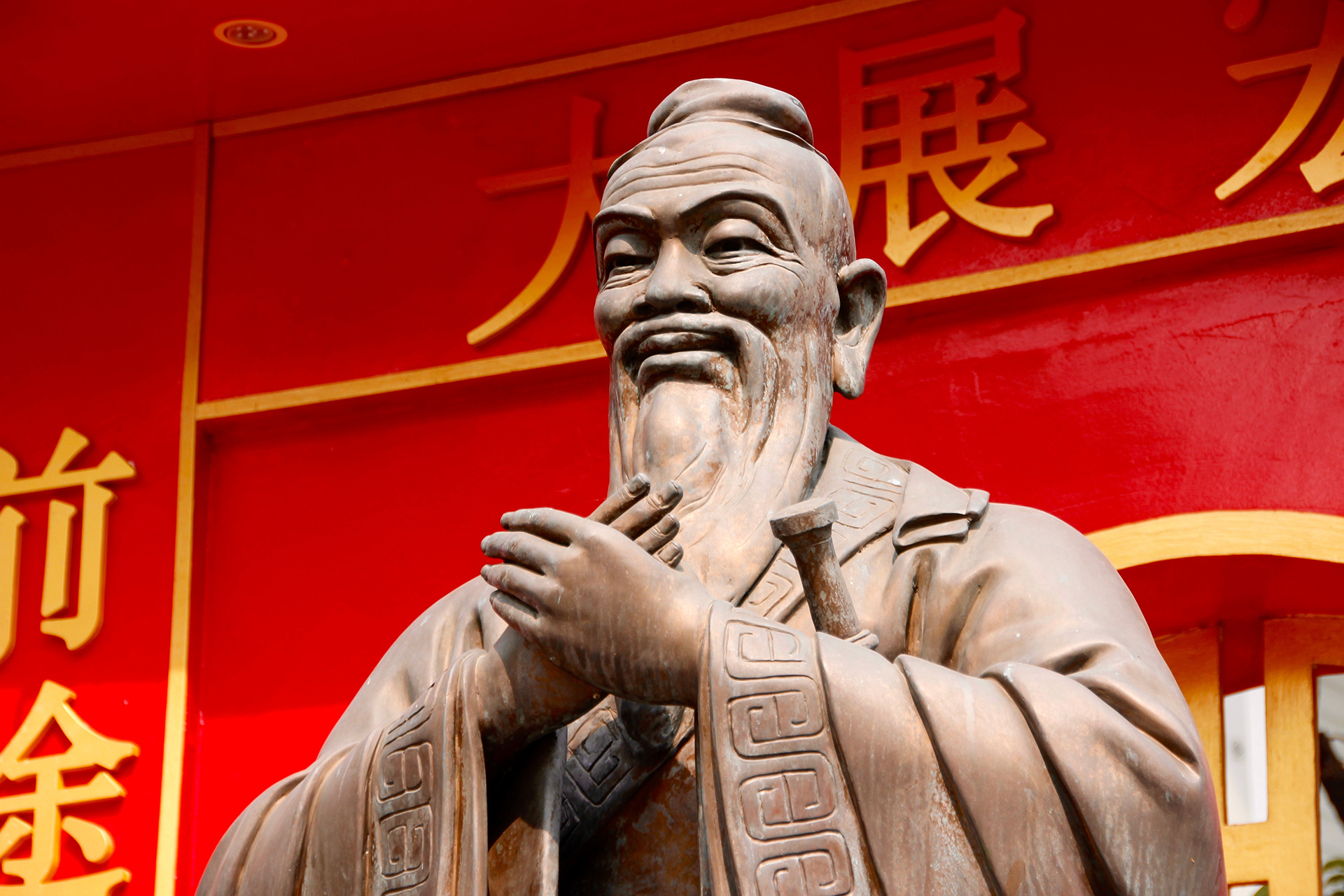 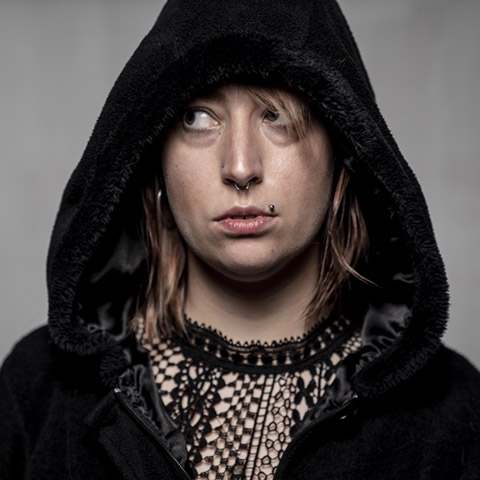