Locals Hope No One Will Die During Student Association Hazings

The new year is ramping up, and the entire city is waiting with bated breath, hoping that these next few weeks will pass without any casualties. Students, staff, and administration have all voiced their concerns, but supposedly none are more concerned about student safety than the student associations themselves.

Their leadership swears they’ve learned their lesson from previous years, and are anxious to move on to a new chapter.

Over the course of the past several years, multiple tragedies have cast a significant shadow over these once-illustrious organizations’ practices. This year the city’s student associations have been desperate to get back in the University’s good graces.

To name a few of the incidents: a few years ago a student died after being forced to drink an entire bottle of gin, and more recently another student suffered life-altering injuries after other members of their student association jumped on their neck.

Both events were horrible tragedies, but the proverbial ‘straw that broke the camel’s back’ occurred last year, when members of Vidicat drunkenly trashed a Sushi restaurant.

‘Loss of life and limb we could tolerate’, said a spokesperson for the administration. ‘They signed liability waivers, and the Dutch healthcare system is excellent. But the moment those hooligans started causing real, monetarily-quantifiable damage, we were forced to step in. That stunt of theirs cost us all sorts of money.’

So far, as far as the UKrant is aware, things are progressing relatively without incident. Only time will tell whether or not that can last. 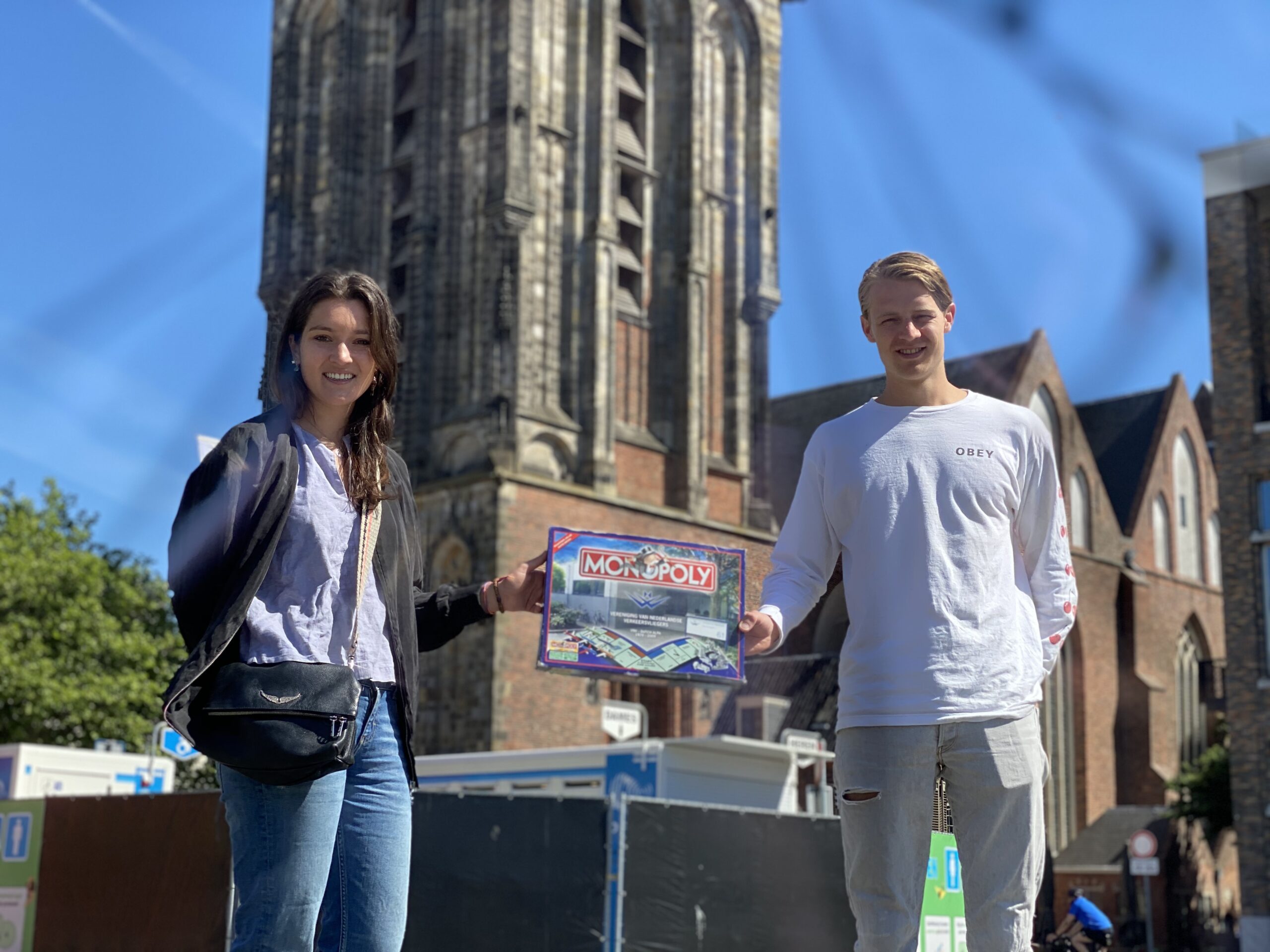 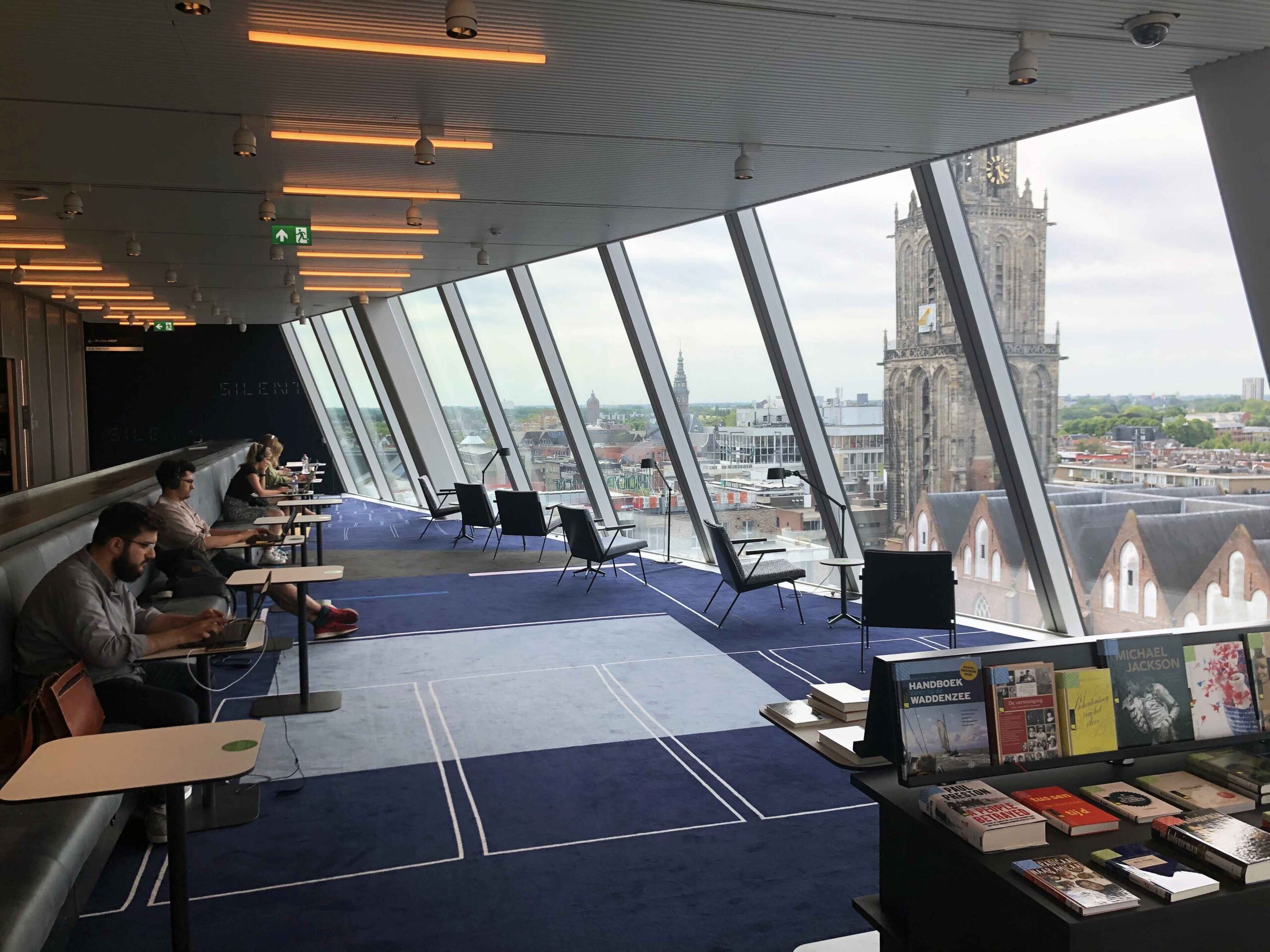