Stamppot will save your wretched soul

This is an ongoing series where the UKrant unpacks weird and wonderful Dutch things for our international readers. Today’s episode: stamppot.
By Megan Embry

That’s it! That’s all it takes to make the Dutchest damn meal you’ll ever eat. You haven’t really integrated until you’ve learned to love stamppot.

The first time an earnest Dutch friend offers you a plate of green mush topped with a sausage that looks like something your dog left behind in the Noorderplantsoen, you might be tempted to recoil.

International Faculty of Arts staff member Courtney Schellekens says she won’t touch the stuff, no matter how many times her Dutch friends offer it to her. ‘These people are culinary savages,’ she says. ‘I don’t trust them.’

But before you crush your own Dutchie’s stamppot-loving heart, you should take a moment to learn what makes this meal such a national treasure in the first place.

The Dutch love stamppot because it is the edible representation of two things that are foundational to their identity: Calvinism and a strong sense of national superiority.

Way back in the 1540s, the protestant teachings of French reformer John Calvin made it all the way to the Netherlands, where nobles and common folk converted in droves.

Catholic Spain was annoyed by this and responded by killing lots of protestants. William of Orange fought back and the Eighty Years’ War broke out.

What does that have to do with stamppot?

The food we deserve

Well, Calvinists believe that all people are born sinners. The life of the Christian is therefore an exercise in resisting one’s nastier impulses towards greed, laziness, selfishness, gluttony, dishonesty, and the like. This is where the Dutch get their strong sense of integrity, moderation, thrift, straight-forwardness, and industry.

Calvinists also believed that sinners deserve punishment. They embraced suffering and discipline in this life because they thought it would refine and purify their souls for heaven. As Calvin put it, ‘you must submit to supreme suffering in order to discover the completion of joy.’

I take this to be a partial explanation for why the Dutch are so quick to embrace stamppot. If you’re a sinner, this is the food that you deserve.

Behold this bland plate of punished mush, O fallen man, and reflect on the damnation you have narrowly escaped by refusing to indulge in food for pleasure’s sake. Eat; suffer; and be saved.

The other reason the Dutch love stamppot is because of that one time when they beat the pants off Spain.

Stamppot is a direct descendant of hutspot, which (according to Dutch lore) dates back to the Eighty Years’ War. During the Siege of Leiden, starving Dutch rebels battled Spanish occupiers for months.

Finally, in a stroke of Dutch brilliance, the rebels breached their own dikes and flooded the area so that they could bring ships in to back up the resistance.

The Spaniards retreated in such a hurry that they left still-hot pots of mushy carrots, parsnips, meat, and onion behind. The Leideners devoured it all, middle fingers held aloft in defiant salute as their defeated enemies fled. So the legend goes. Kind of.

Leideners still eat hutspot every year to commemorate their superiority over the Spanish. Turning it into the national meal was a low-key way of advertising to other would-be attackers: ‘Don’t fuck with the Dutch. We love to suffer, unlike you pansies. We will flood you out of our country because we COMMAND THE VERY SEAS and then we will eat your goddam lunch when you run away. Sad.’

Eventually, the Dutch swapped the parsnips for potatoes (because what meal isn’t improved by potatoes? says every Dutch person ever) and stamppot was born.

So go ahead. Accept that steaming pile of stamppot. Close your eyes and savor every bite. Because this is what victory over your enemies and the salvation of your eternal soul tastes like. Heel lekker.

Want to make your own? 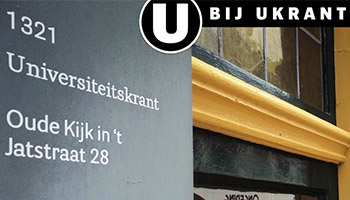 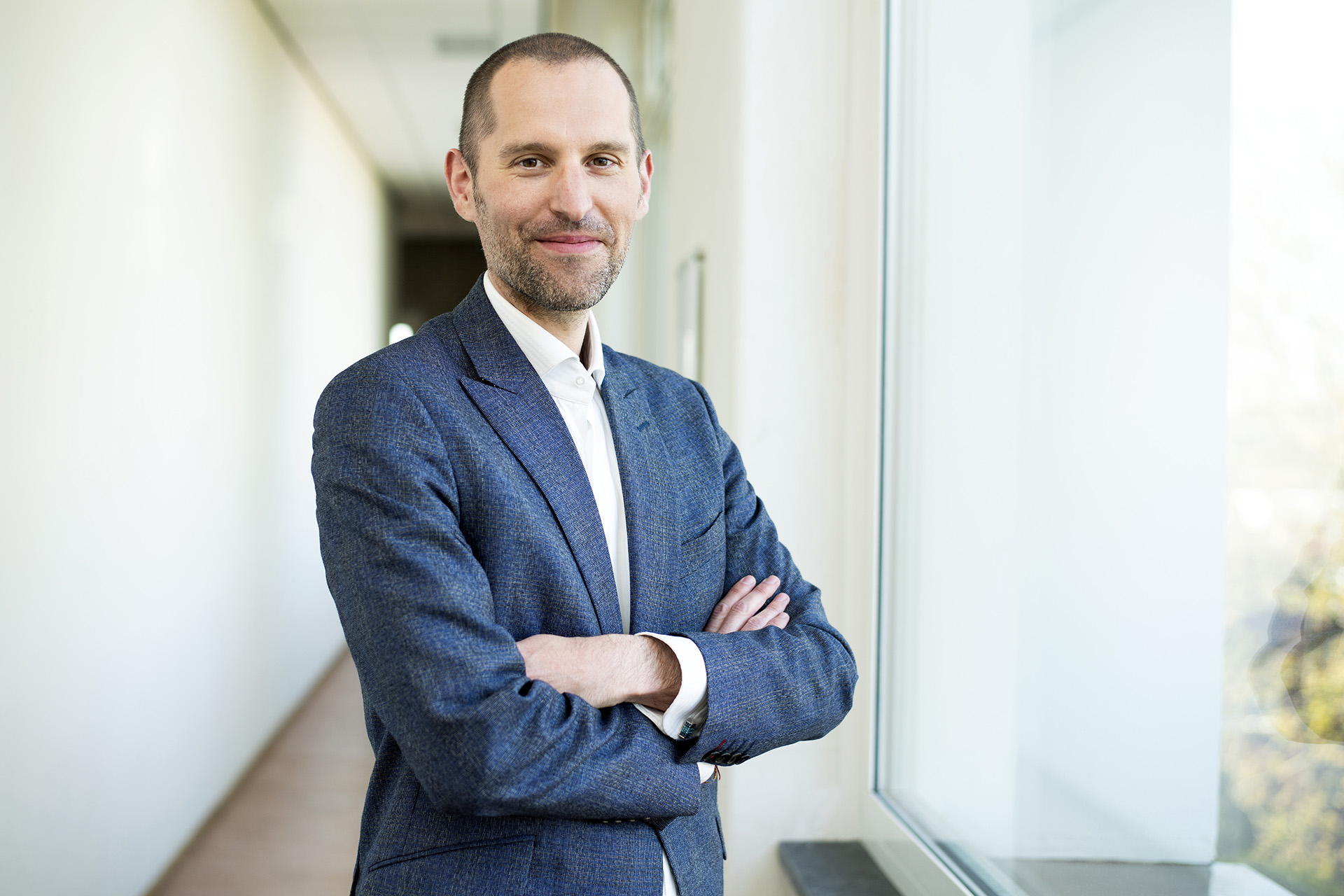