RUG professor Joost Herman, who is being accused of channelling 1.2 euros in university money and was fired over this, bypassed the RUG in making payments in an effort to circumvent the bureaucracy of the university.
27 January om 9:38 uur.
Laatst gewijzigd op 27 January 2020
om 15:16 uur.
January 27 at 9:38 AM.
Last modified on January 27, 2020
at 15:16 PM.

This he writes in a statement to his former colleagues which UKrant obtained. He states that although international programmes like NOHA always had ‘political support, […] the actual, practical support for the ideals was sorely lacking’.

‘The foundation was set up in 2014 to engender improved efficiency and effectiveness in carrying out the NOHA joint degree programme in Groningen’, Herman writes. ‘I did NOT pocket the 1.2 million for myself, as almost every serious newspaper is reporting.’

NOHA, or the Network on Humanitarian Action, is an international partnership of universities that works to improve humanitarian aid.

Herman was one of the international programme’s founders and served as director for the Groningen branch. He was also the financial director for the coordinating organisation from 2005 to 2014, and its director since 2014.

Among other things, the RUG provides a two-year master programme on International Humanitarian Action, a programme that’s taught at eight different European universities. Course-wise, the master is the same everywhere, allowing students to attend different universities during the programme.

In July 2014, Herman and two of his colleagues founded Stichting NOHA Groningen (SNG). He registered SNG to the arts faculty’s address, but the RUG was not informed about the foundation’s inception.

While the foundation was not officially connected to the RUG, Herman redirected funds for the NOHA programme through SNG. The RUG received a tip about this practice by a European partner in March of 2019, upon which the university commissioned an investigation. Herman was suspended effective immediately.

The actual, practical support for the ideals was sorely lacking

On January 13 of this year, the university announced that 1.2 million euros in funds intended for the NOHA programme had ended up with SNG rather that with the RUG. After this, the university fired Herman, issued ‘severe warnings’ to two other employees, reported the crime of (subsidy) fraud and falsification of documents, and started a legal procedure against Herman.

According to Herman’s statement, working for the programme was a difficult situation. On the one hand, the programme was supported by the European Committee and ‘political leaders on all levels’, who applauded ‘a larger, greater, increase in mobility, international internships in risk zones, and a crosslink of academics and the practical field’.

On the other hand, there was the practical ‘national reality of the university’, in which various organisations’ national regulations, the ‘university as a slow bureaucratic machine’, and the various RUG departments made it difficult to properly implement the programme.

We created the only workable decisiveness to keep the programme going

‘Taking control (through financial authorisation from the students) of the necessary payments, whatever they were, we created the only workable decisiveness needed to keep the complex programme going’, Herman writes in his statement.

‘Especially since the financial system at the University of Groningen was constantly being reorganised, which led to new staff and slowed everything down. Every employee who’s ever been responsible for a programme will understand this situation.’ In his statement, Hermans says that working through SNG solved these problems.

He also writes that he ‘takes the blame’ for the way he circumvented the rules and regulations of the university. He’s especially penitent towards his immediate colleagues, who were issued a ‘severe warning’ and are no longer allowed to work with the programme.

However, Herman also writes: ‘I will not, cannot reconcile myself to the fact that I’m being sacrificed to clear up this situation. Whatever people’s opinions on implementing the NOHA programme through the foundation, it cannot be compared to the bookkeeping for the Yantai project or the services department situation.’

Herman is referencing the report that was published in July of last year by the Inspectorate of Education that showed that the RUG had spent a million euros of public funds on the Yantai project when the university was supposed to do that. He’s also referring to a fraud case which came to light in 2016; a manager of the services department had stolen 1.1. million euros from the RUG.

According to his statement, Herman is being ‘mercilessly and severely punished’ for his actions. He writes that since the forensic investigation started, back in March, he’s not had the chance to tell his side of the story, neither to the RUG nor to the coordinating NOHA organisation.

I’ve not had the chance to tell my side of the story, neither to the RUG, nor to NOHA

He also writes that the way in which the university announced the matter in March 2019, before the investigation had even started, his name and reputation have been tainted both in the Netherlands and abroad. He holds it against the university that they are accusing him of crimes without any tangible proof.

He says he has evidence that refute the allegations. There is the report that resulted from the investigation the RUG commissioned, which allegedly shows that he didn’t pocket any of the money for himself. He also says that university mail exchanges and paper archives, which the RUG has been denying him access to, will prove that he was correct in his implementation of the NOHA programme.

Herman ends his statement by saying he feels ‘embittered and injured’ that, after 25 years of ‘being a loyal and exceptional employee’, he never received ‘the benefit of the doubt’. He feels that the focus should be on morality and the purity of the intentions and motives.

He writes that he has no faith in the case coming to a positive end in this regard. ‘That is why I will fight my firing and the damages claim to the end. If I don’t, it will mean the end of my career, and I wouldn’t be able to look at myself in the mirror.’ 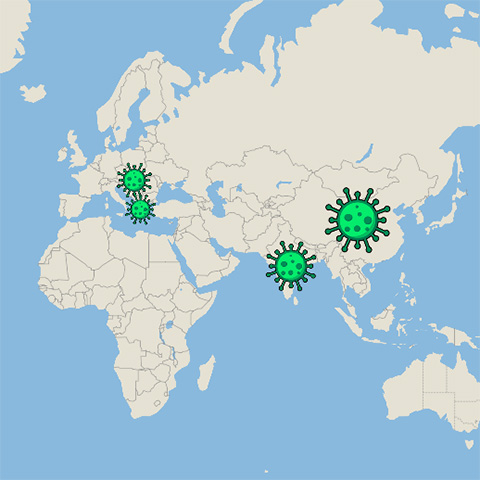 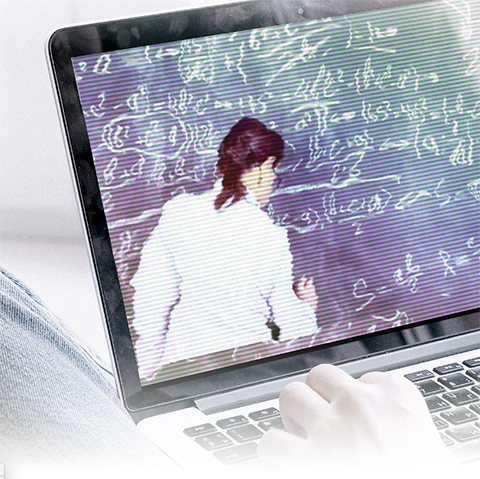 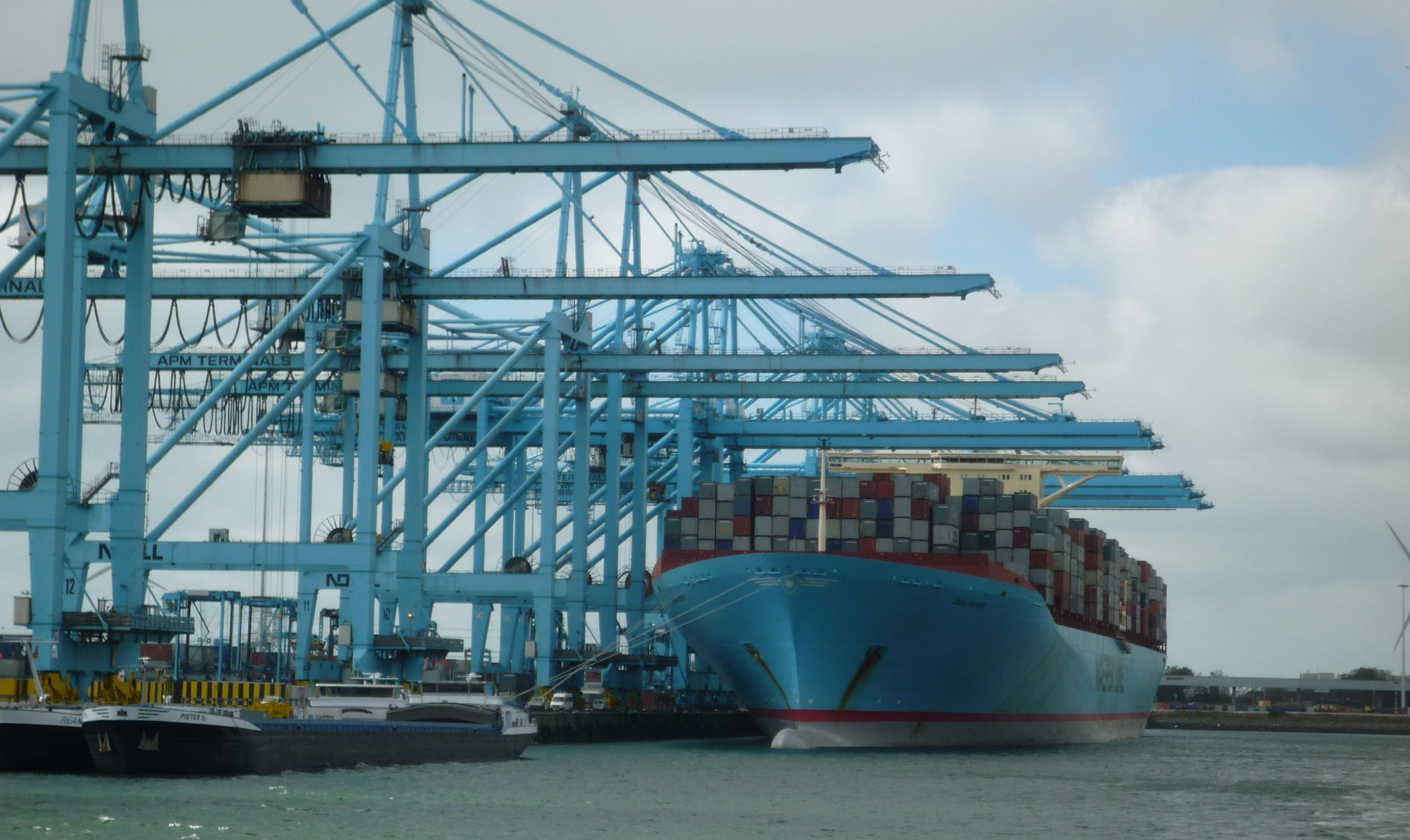 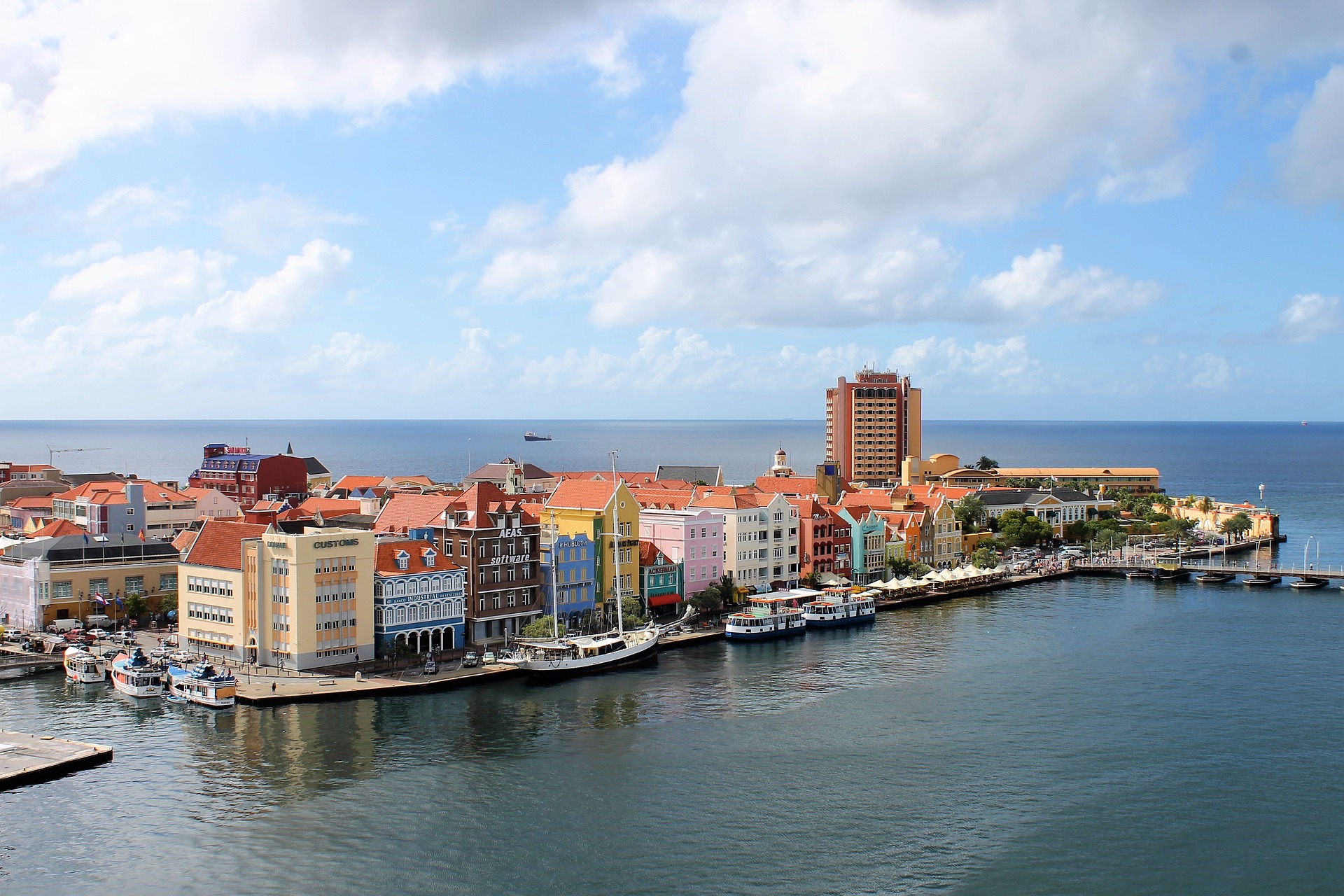