The municipality hopes to alleviate the nuisance caused by students in neighbourhoods like the Schildersbuurt by converting rooms to studios.

The GSb is calling on the city to abolish the policy that allows for student rooms to be converted into studio apartments.

‘For every new studio apartment, student rooms disappear’, says chair Marinus Jongman. ‘This year alone, sixty-four permits were approved, which means approximately a hundred rooms disappearing when we’re in the middle of a student housing crisis.’

The municipal council will discuss the policy as part of the multi-annual residential programme.

‘The city systematically underestimates the UG’s growth’, says Jongman. According to the GSb, the city’s current plans show they think the university will have 35,000 students in 2025, when, in fact, 36,023 students were enrolled at the UG in October of last year.

‘Every year, we have to set up emergency housing, while student rooms are being demolished in favour of studio apartments’, says Jongman. ‘They should limit and regulate this, to prevent it from getting out of hand before it’s too late.’

But Jongman says the city is failing to address that this development creates an unwanted incentive for private landlords. ‘They can charge much higher rent for a studio apartment. And because studio apartments are bigger than rooms, rooms are disappearing. If we’re not careful, people will soon have to pay 900 euros a month for a studio apartment, like they do in Amsterdam.’

Jongman is happy with everything the city’s done to build new student housing, such as the Woldring en Nido residential towers at the Reitdiep. ‘But their projection of the necessary number of residences is based on obsolete data.’

‘It’s not right that on paper, there is no housing shortage, when it’s impossible for students to find a room come September and 150 people respond to a single ad. That’s not a healthy housing market.’ 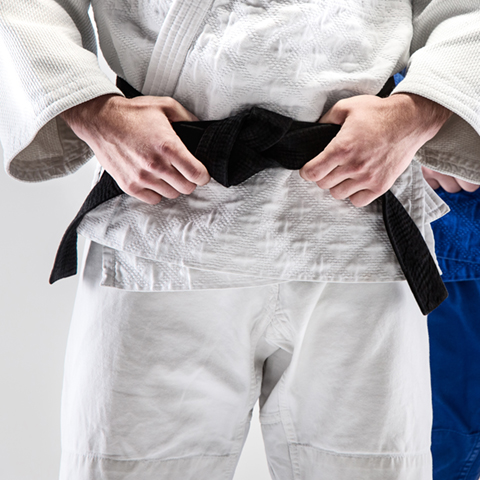 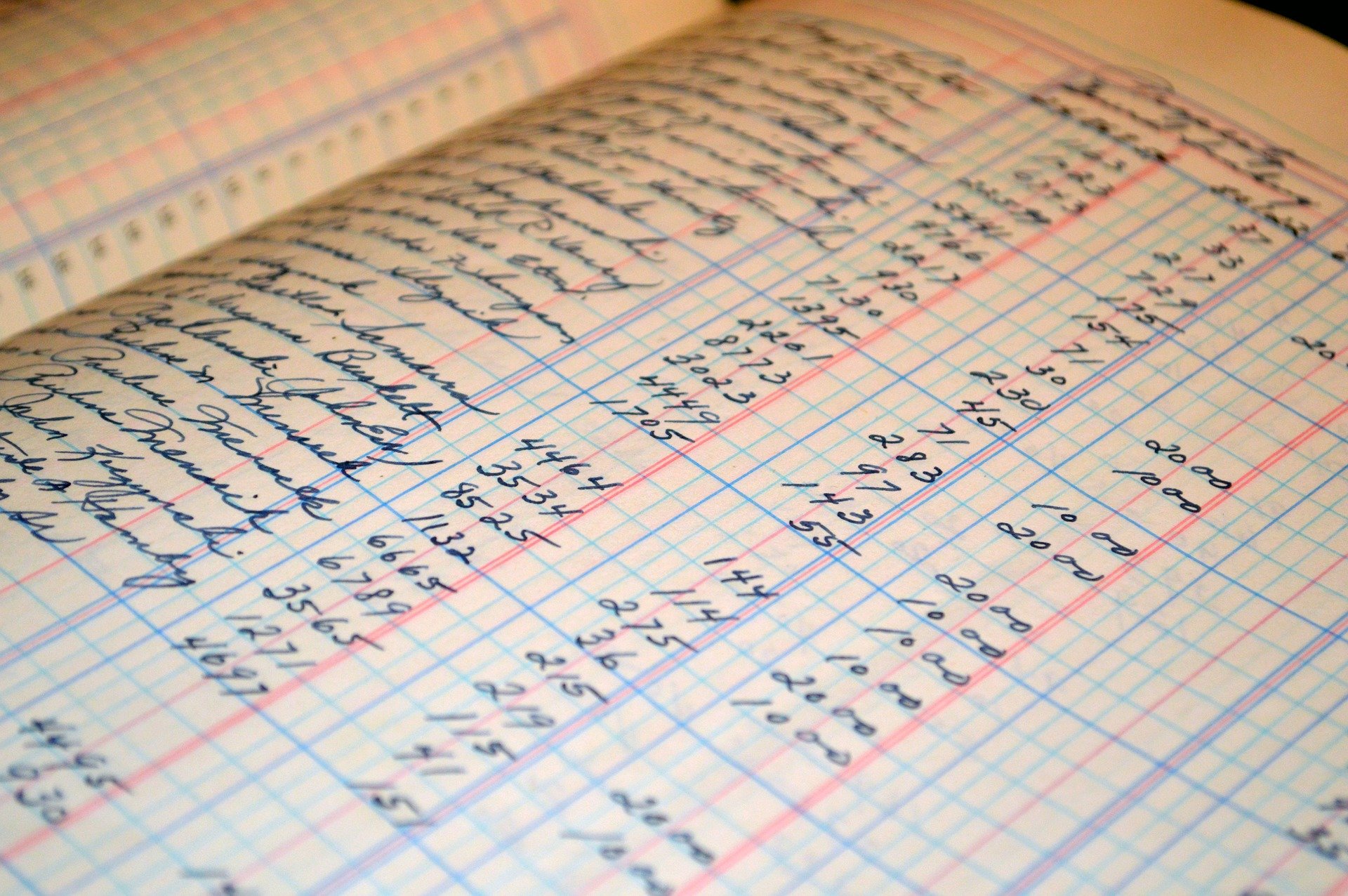