After it was announced on Monday that people at Vindicat and the dentistry programme had been infected, it now turns out that five members of student association Albertus are also infected with the novel coronavirus. Infections at Dizkartes and rowing club Gyas have also been reported.
By Christien Boomsma and Remco van Veluwen
15 September om 13:23 uur.
Laatst gewijzigd op 22 November 2020
om 16:21 uur.
September 15 at 13:23 PM.
Last modified on November 22, 2020
at 16:21 PM.

The GGD’s contact tracing has determined that the infections did not occur at the Albertus premises. ‘Right now, we have five people who came to us to say they tested positive for the coronavirus. They are five individual cases, which means the infections can’t be traced back to a cluster of people who were in the same group’, says vice president Ruben van Rossem. It’s unclear exactly how the student got infected.

All five students are suffering from mild symptoms. The GGD is in contact with the Albertus board about their progress. ‘We’ve also asked our members to inform us if they’re infected with the coronavirus so we can track it’, says Van Rossem.

As it stands, the association won’t have to cancel any activities. ‘But the situation has certainly made us more aware of what’s happening. We’ll keep in close contact with the GGD and will be following their advice, but we’ll continue to operate as usual for now’, says Van Rossem.

‘Fortunately, we haven’t had to consider shutting down, in part because it’s just a few infections that can’t be traced back to Albertus. However, we will continue to emphasise to our members that they shouldn’t be gathering in large groups and that they should follow corona rules both at and outside the association.’

How many people have been infected at rowing club Gyas is not yet clear. Dizkartes knows about one infected member, so far.

On Monday, student association Vindicat did decide to shut down their club house Mutua Fides until at least Wednesday, after fifteen members turned out to be infected.

No one knows where people got infected. ‘But we don’t think it was during the introduction week’, says Vindicat rector Wessel Giezen. ‘Most of the infected students are seniors.’

The infected students are suffering mild symptoms like a light fever and a cold. ‘But we told all our members that no matter how mild your symptoms are, you have to call the GGD and get tested’, says Giezen.

The students working at the Centre for Dentistry and Dental Hygiene are also suffering mild symptoms. They decided to get tested as a precaution. After the infections came to light, the UMCG Infection Prevention department started an investigation. ‘This investigation showed that the students did not get infected at the UMCG, nor did they spread the virus at the UMCG’, says spokesperson Janneke Kruse. The hospital doesn’t know how the students did get infected.

The infected students are self-isolating at home until they are symptom-free for at least 48 hours. As an extra precaution, other students from both programmes have been asked to get tested for corona as well. All of them complied; none of them were infected.

It’s unclear whether the students are members of Christian student association Navigators, which earlier reported thirteen cases of Covid-19. The number of infections at the association has risen to twenty-nine in the meantime. ‘Some of them no longer have symptoms and are allowed to leave quarantine. Fortunately, students still only have mild symptoms’, says externus Rixt Oving.

As of right now, no one knows the source of the infections. The GGD is still working on its investigation tracing the students’ contacts.

The Navigators have cancelled all planned activities for the foreseeable future. The members fully understand and are sympathetic towards the actions, Oving says. ‘They think the way things are going is only logical. It’s completely clear that this is how we’re handling things right now, so everyone is cooperating.’ 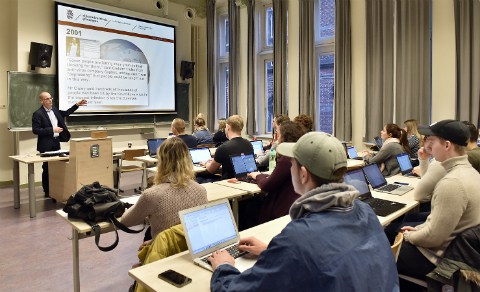 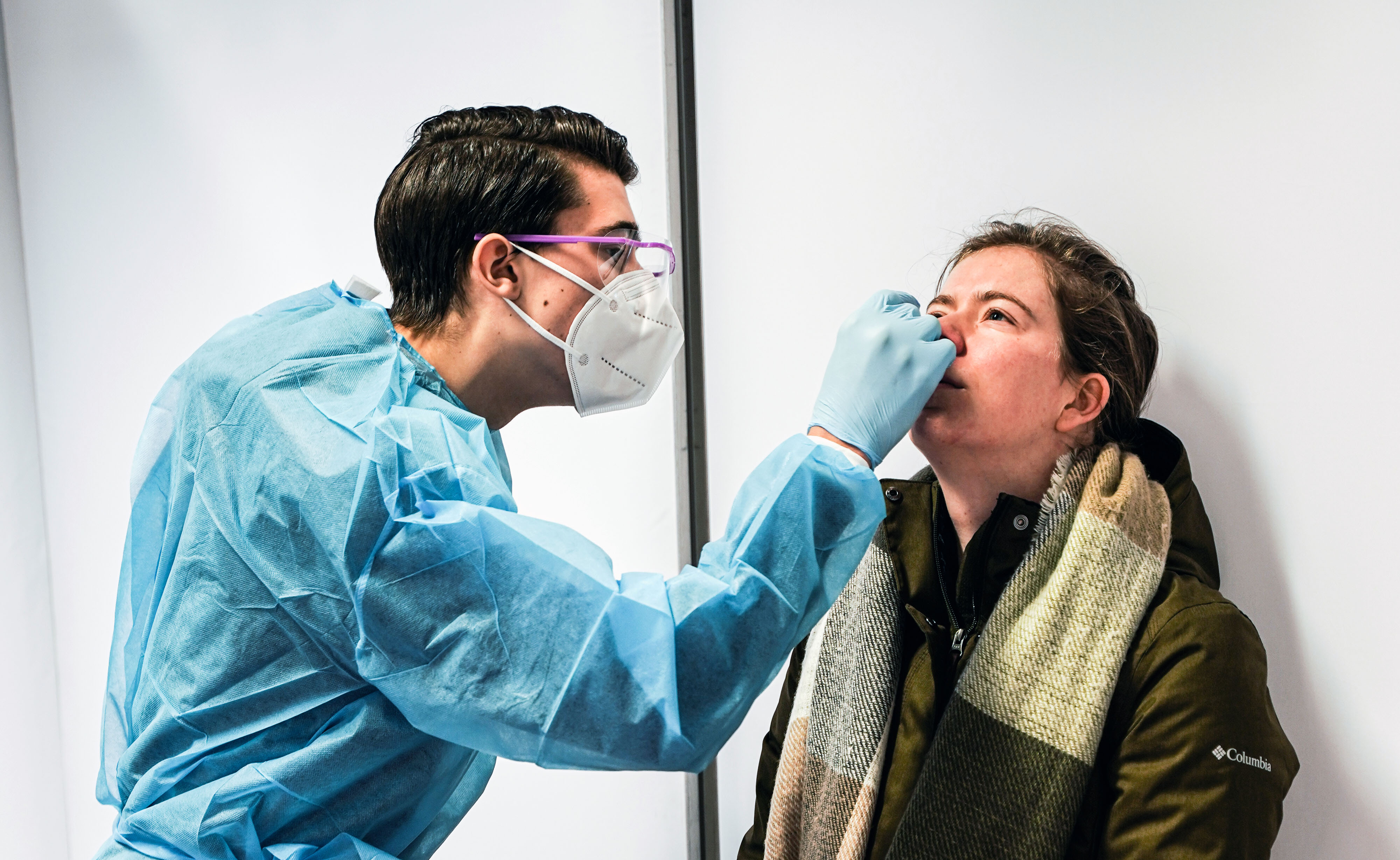