Fraud-connected employee back at work

A former RUG employee involved in the fraud case has been hired by a large company that performs maintenance at the university. A year before he was fired, he signed the contract worth millions that the company currently has with the RUG.
By Peter Keizer / Translation by Sarah van Steenderen

It concerns Hans G.’s former manager, the man the Public Prosecution Office (OM) suspects received tens of thousands of euros per year from various installation companies in exchange for jobs at the RUG.

According to sources within the department involved, the former manager was recently fired by the RUG, following the internal investigation into the large-scale fraud. He now works for Strukton, one of the two companies that do maintenance on university buildings.

As manager at the university, he himself signed the ten-year contract that Strukton received in March 2015 via a European tendering procedure to maintain 44 buildings in the city centre, including the Academy building, Van Swinderen Huys and the University Museum.

In 2016, the university cut off all contact with the service companies that were involved in the fraud, but Strukton was not one of those.

The former manager refused to respond. ‘I’m not giving any information.’ Neither the RUG or Strukton would respond to the matter, due to ‘this person’s privacy’.

No entrance to UG buildings without a face mask 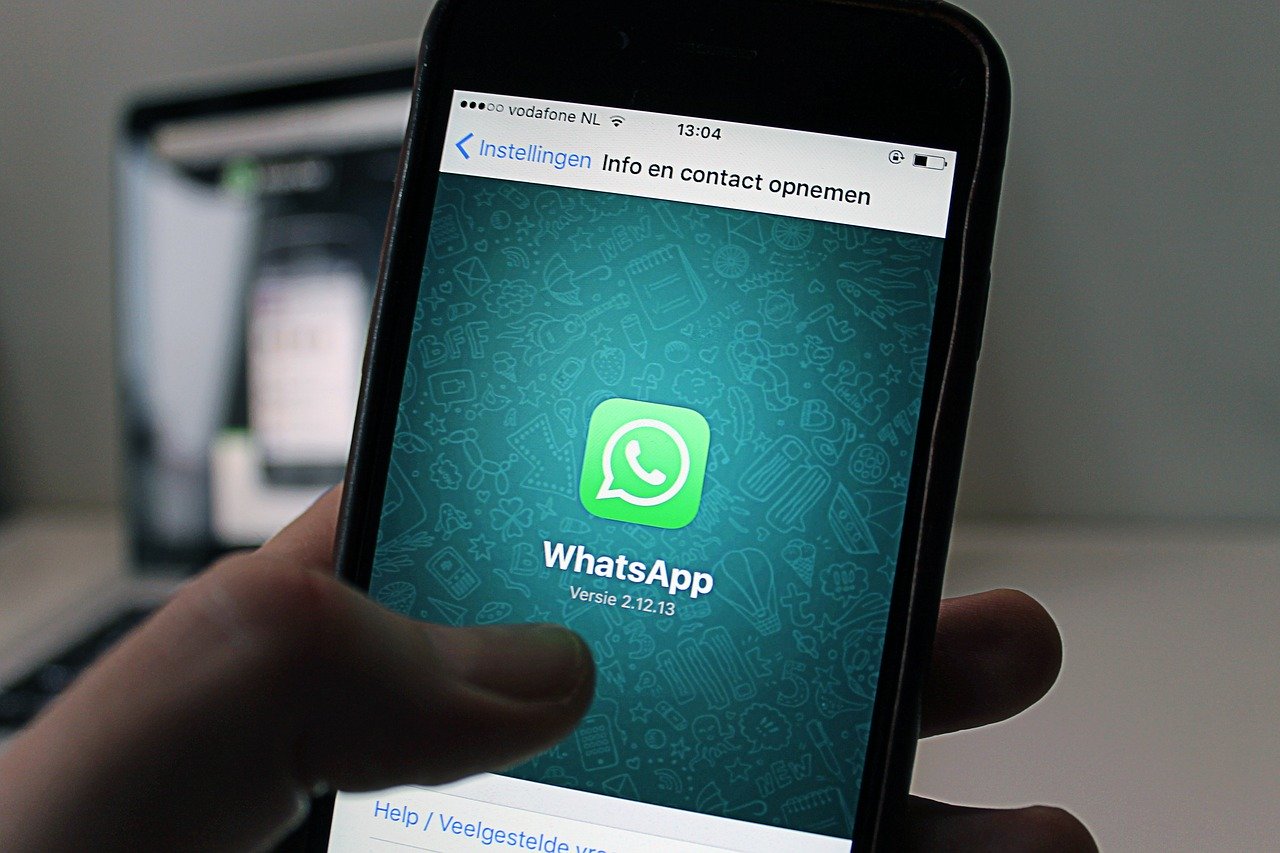