'Studying is kind of a selfish period in our lives'

Nine medical students from Panacea committee MASH are collecting discarded medical material and sending it to a hospital in Tanzania where they can make good use of it. ‘It feels good to do something for other people and to really devote yourself to a cause.’
By Wigger Brouwer / Translation by Sarah van Steenderen

The tiny alcove, no larger than a walk-in closet, in the Medical Faculty at the Antonius Deusinglaan is full of boxes. The boxes contain discarded material no longer up to Dutch hospitals’ standards.

It has been collected by Medical Aid by Student Help, or MASH. This Panacea (the medical programme’s student association) committee collects perfectly usable medical items that hospitals throw away and sends them to the Turiani hospital in Tanzania, where they sorely need them.

‘In the Netherlands, if you open a box of syringes in a patient’s room, you are no longer allowed to use the rest of the box’s contents on other people’, medical students Jesse Pustjens and Josanne Lammers, with MASH, say. ‘That means you have to throw out the entire box while the other syringes are still perfectly fine.’

Another example: expired bandages. Not that bandages actually expire; they are still usable, but in the Netherlands, they can no longer be used.

MASH was founded by Willem Nugteren, who worked as a doctor in Tanzania for years. He realised the need for medical materials and decided to take action. Now, 38 years later, the committee is carrying on his work.

If you thought that they only send a few boxes a year, you would be sorely mistaken. Annually, MASH sends approximately 2,000 kilos of material to Tanzania, and the committee is ambitious: They want to collect and send even more materials in order to help the hospital as much as possible.

Shipping all these boxes costs money. The last shipment sent by air to Tanzania cost 1,500 euros. MASH is not subsidised and receives no other support. They have to rely on donations: 100,000 euros from a supermarket where people can donate the return money from their empty plastic bottles, for example. Selling waffles at a booth at a Christmas market in Rijssen netted them 900 euros.

‘We do not get any of that money. It’s all spent on the shipments.’ They pick up the medical materials every month at the Martini hospital and UMCG. Health centres all over the Groningen also supply items.

The nine committee members have never been to Tanzania themselves, but they are in contact with people who visit regularly. That is how they know there is a need for the things they send, and that they actually get used. ‘It’s not like everyone there will die if we stop the shipments. Our contribution to the hospital is small’, says Pustjens. ‘But they do count on us.’

The committee clearly enjoys working on the project, and it shows. Their Facebook page is full of jolly group photos that show their activities. ‘It’s not like we’re trying to pat ourselves on the back’, says Pustjens. ‘We really love this project, and we’d like to show that.’

Pustjens: ‘It’s just immensely energising. Studying is kind of a selfish period in our lives: we’re focused on studying and associations, and that’s mainly to our own benefit. So it feels good to something for other people and to really devote yourself to a cause.’ 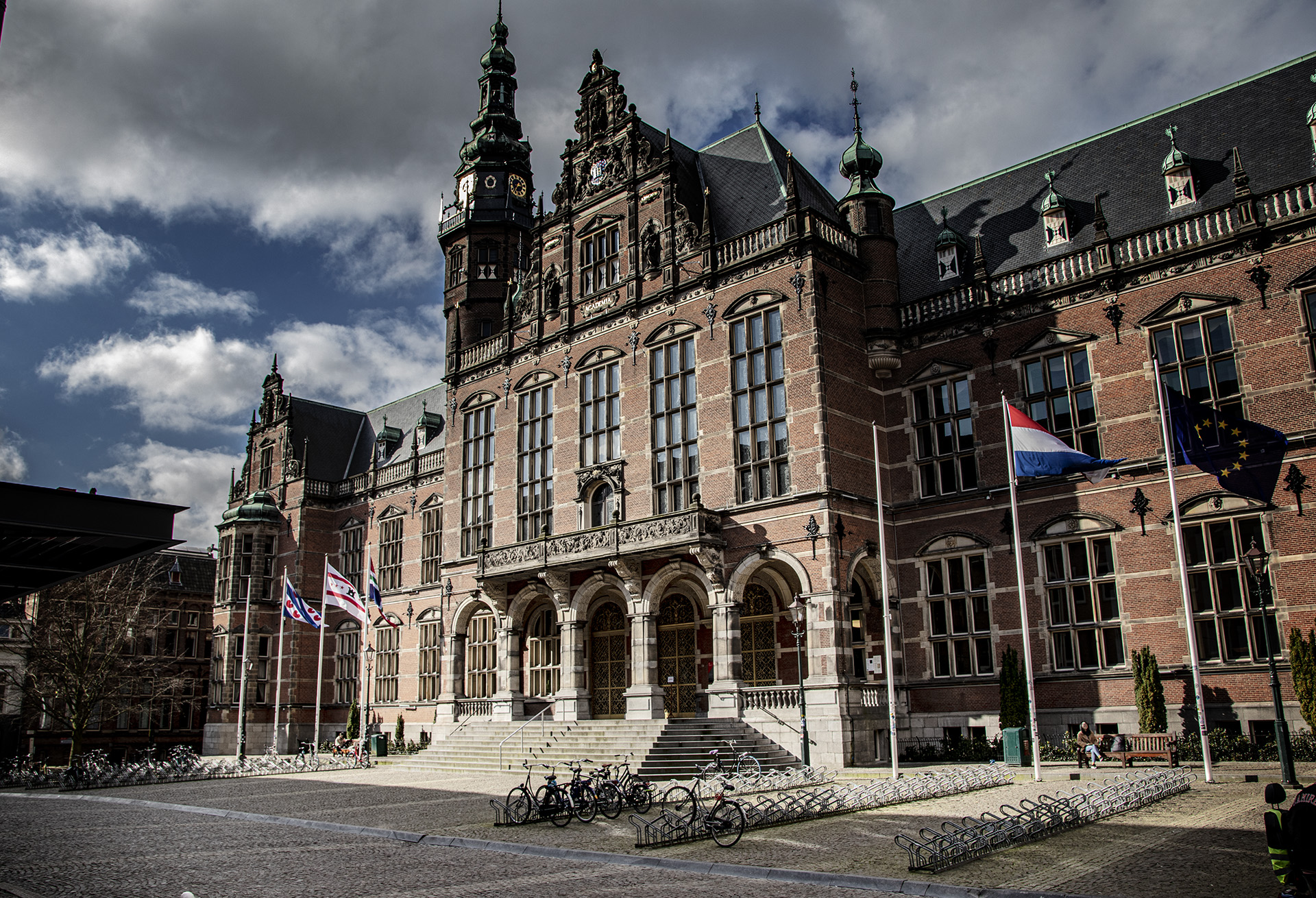