Construction on Feringa Building has started

After years of preparation, construction on the Feringa Building started on Monday. The building will house students and staff from the Science and Engineering faculty on the Zernike campus.
By Rob Siebelink / Translation by Sarah van Steenderen

Contractor Ballast Nedam has started with the foundation consisting of approximately two thousand concrete pillars. They are drilling large holes which they’ll fill with reinforcement and concrete.

This way of building is much less noisy than driving piles into the ground, which means people in the surrounding buildings won’t suffer as much. The RUG does say it will involve a larger number of concrete lorries. Construction will start on the south side of the building site.

The Feringa Building will have three V-shaped wings and with room for 1,400 students and 850 employees. Phase 1A is projected to be completed in early 2021, at which point the first research groups of the faculty will be able to move in.

Phase 1B will be finished next, which means Nijenborgh 4 sections 17 and 18 can be demolished to make room for phase 2. Phase 2 will start in 2022 and is projected to be completed in the summer of 2023.

The RUG expects to keep this schedule, in spite of the recent Groningen court judgement after a consortium of three installation companies brought proceedings against the university.

The RUG opted out of working with the companies because it felt their projected price (90 million euros) was too high.  Instead the university privately gave the job to a third party for the price of 80 million.

The court said making the private deal was not allowed. The university will now start new contract proceedings but has said the project will not be delayed. 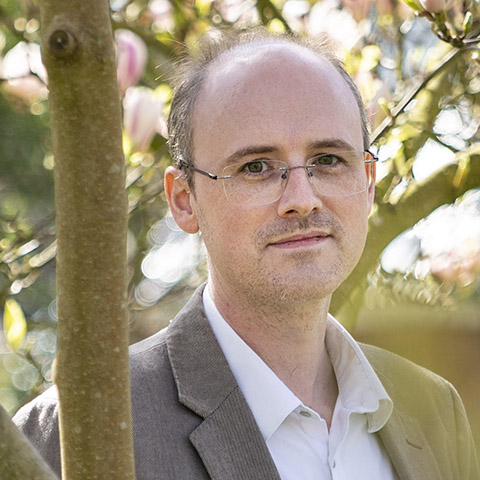 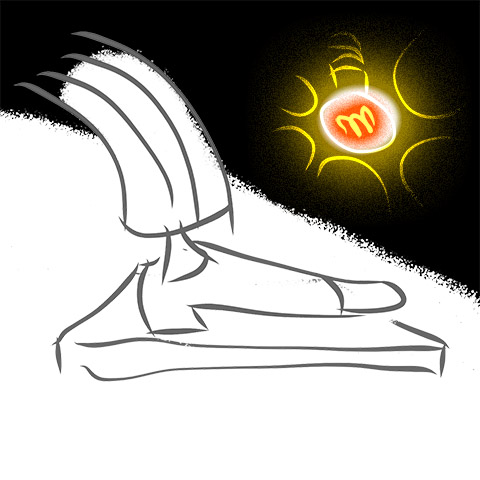 Mónica creates a power plant under your feet 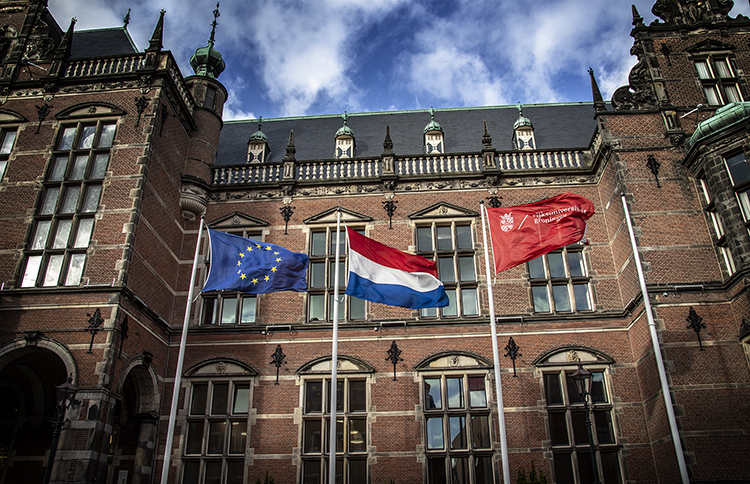 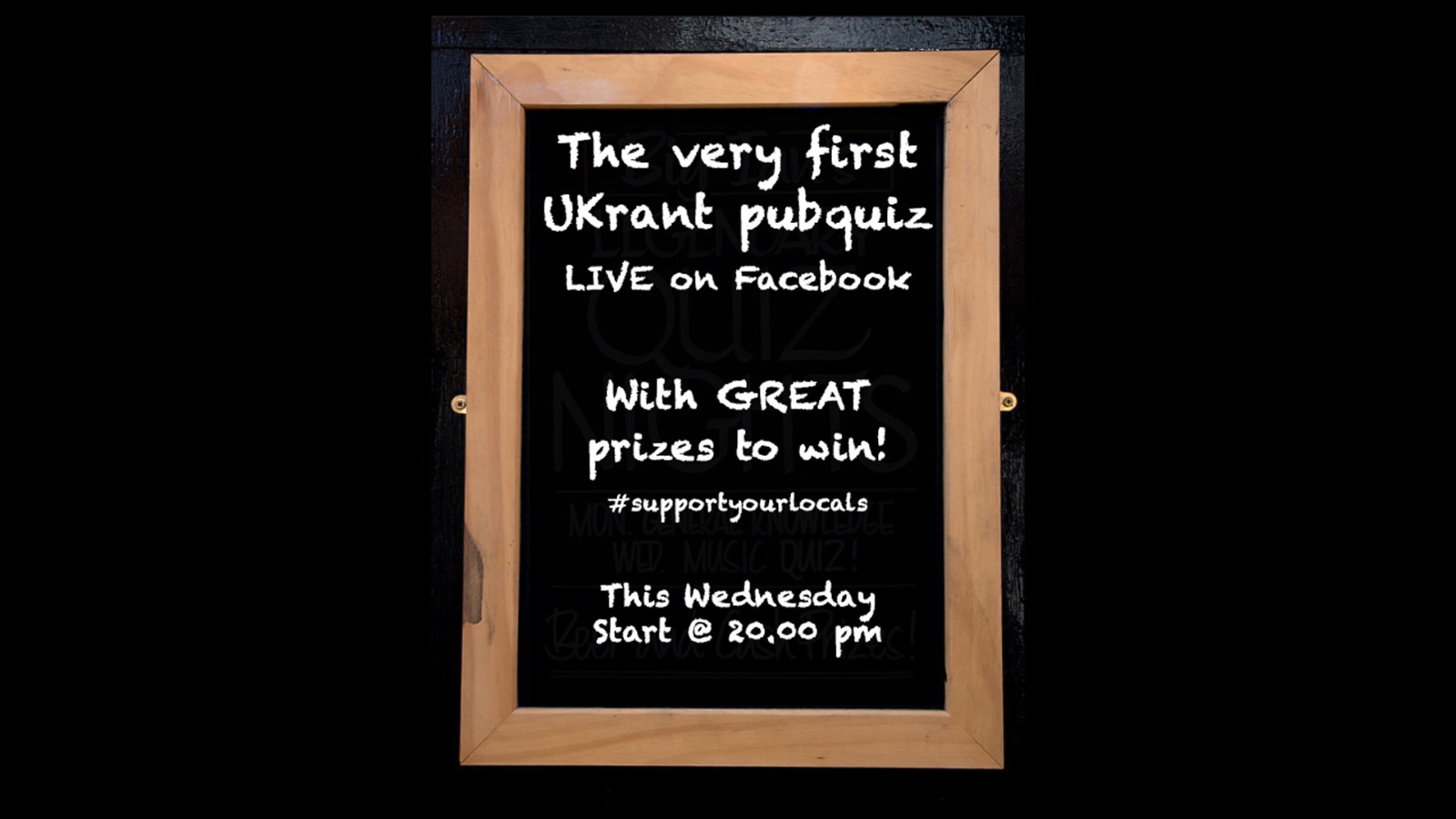 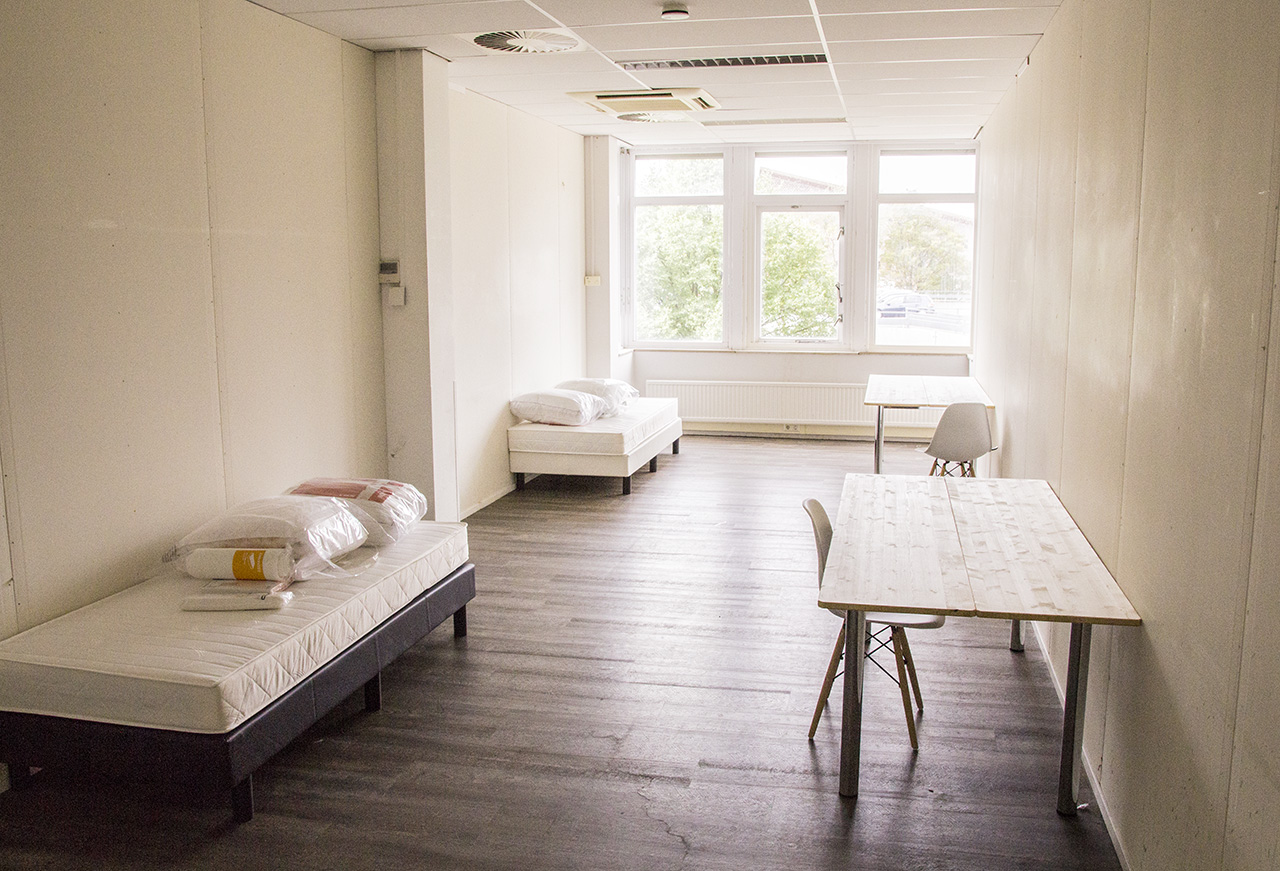