Companies demand to be hired by the RUG

A consortium of three installation companies has demanded the RUG hire them to outfit the new Feringa Building. The companies took the RUG to court on Tuesday.
By Rob Siebelink / Translation by Sarah van Steenderen

Special consortium UCE had been in the running to build the vibration-free, biochemical laboratories in the RUG’s fancy new building. It will be a large, complex job that estimates say will cost around eighty million euro. Recently, the university notified the consortium that their services would not be required.

According to UCE lawyer Mark Lim, the three companies were rejected for the ‘wrong reasons’ after spending nine months ‘working hard to acquire the job’. On behalf of the companies, Lim said the RUG has not acted in accordance with European tender regulations.

Peter Hoekstra, council for the RUG, disagrees. The consortium’s proposed price (ninety million euro) is more than the university can or is willing to pay. The RUG originally budgeted the project at fifty-six million euro, which was later bumped up to seventy-five million and then again to eighty million. The job was then privately awarded to a third party.

Hoekstra accuses the consortium of driving up the price by ‘fudging numbers and estimations’. He argued in court that UCE estimates unrealistically high prices to make more profit, aided by the tight construction market.

‘Contractors and construction companies think they can just ask any price they want’, the RUG’s lawyer said. ‘UCE didn’t try hard enough to figure out a cheaper option.’

He named the construction site costs as an example, which the three companies estimated at 2.7 million. ‘With that money, they could buy all new materials and install golden toilets in the Porta-Potties.’

The consortium says the ninety million euro they quoted was fair and in line with the market. But the university opted for a company that quoted the job at ten million euro less. Hoekstra: ‘Ten million is a substantial difference.’

The consortium claims the RUG wasn’t allowed to do business with the other party in the first place and acted counter to tender regulations. They say the RUG backed itself into a corner through ‘unrealistic cost estimations and raising the wrong expectations’ and that the three companies are now suffering the consequences.

UCE demands that the judge rule in favour of the consortium and award it the job, or they will submit damage claims of up to seven hundred thousand euro. The RUG is willing to discuss compensation but says the proposed sum is much too high.

The parties didn’t reach an agreement on Tuesday. The case will continue at the Groningen court on Monday, June 3.

The Feringa Building, named for RUG Nobel Prize winner Ben Feringa, will be the third new building for the Faculty of Science and Engineering, after the Bernoulliborg and the Linnaeusborg. It’s meant to replace Nijenborgh 4, which is fifty years old.

The new building, which will have 64,000 square metres of floor space and approximately three kilometres of laboratory tables, will be home to 1,400 students and 850 employees. It will be one of the biggest buildings in the Netherlands. The Feringa Building is scheduled to be completed in the summer of 2023. 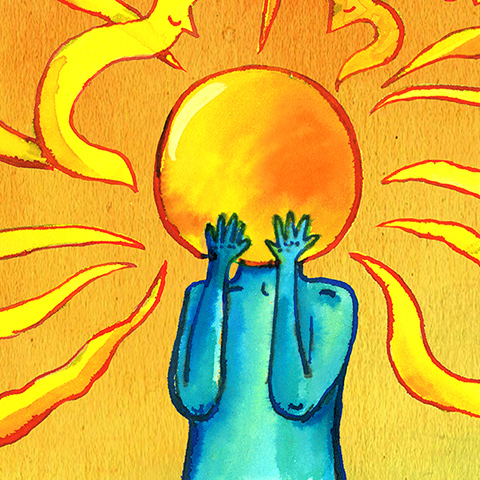 When you wake up and realise you’re Jesus 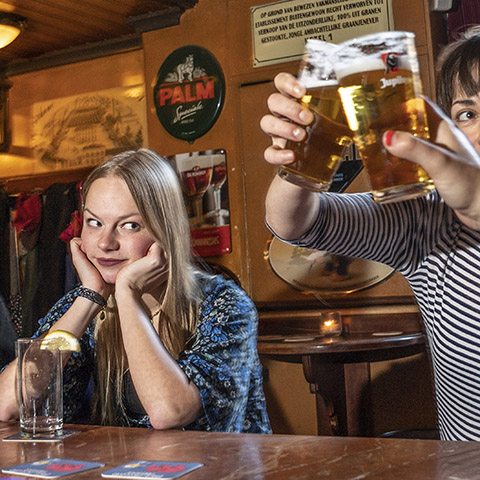 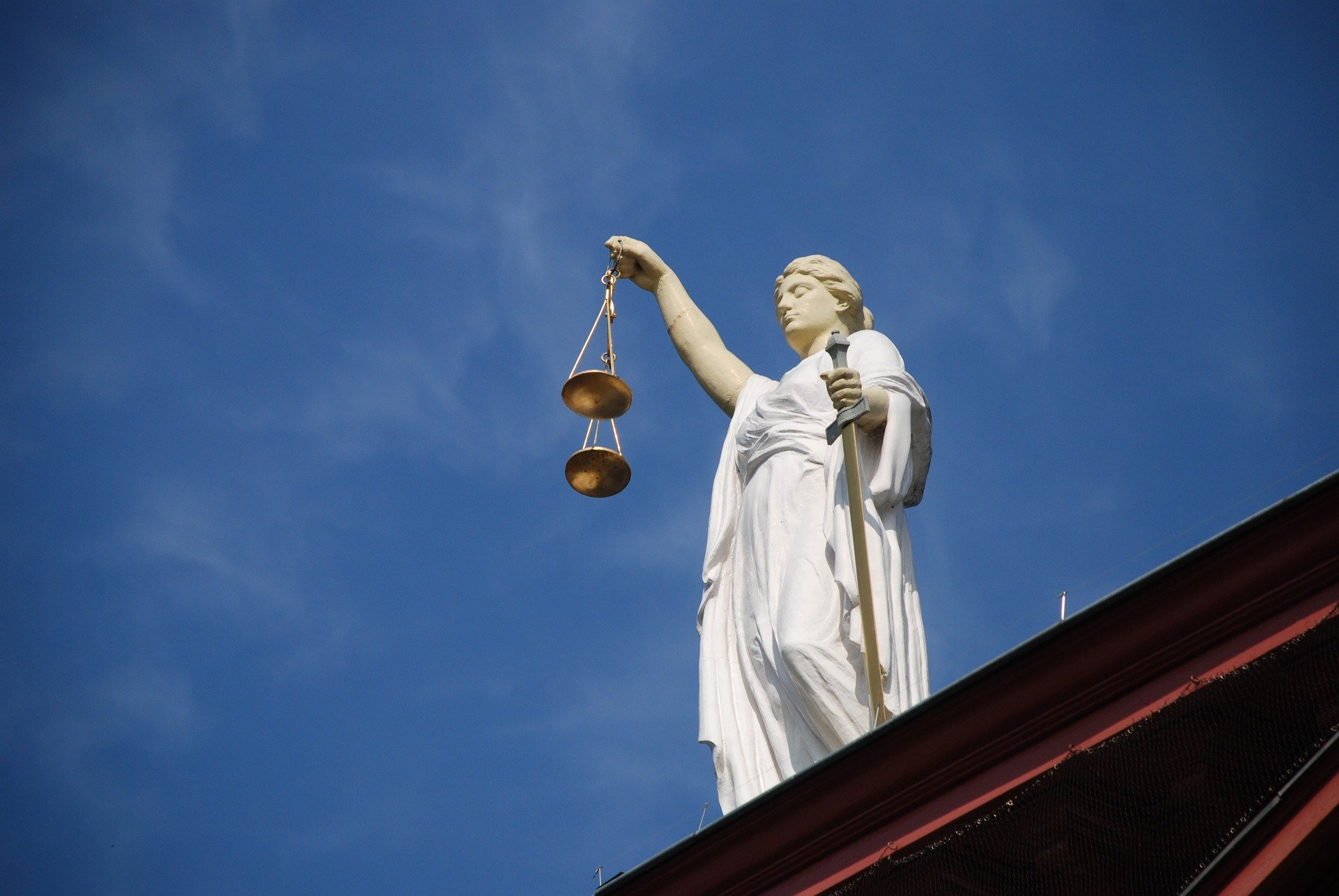