UKrant Publishes Clickbait, You Won’t Believe What Happens Next

Last week UKrant published a story under the headline ‘Can This Pill Cure Your Hangover? The short answer is ‘no’, but readers would have no way of knowing that from the title alone. Instead, they have to click.

It’s called ‘clickbait’ and anyone who’s spent more than twenty minutes on Facebook is extremely familiar with it.

‘Doctors hate him’, ‘Ten things that someone, somewhere won’t understand’, ‘Only this subgroup of the population will understand this particular thing’.

Headlines like this are ubiquitous, and publications use them because they work. Clickbait headlines garner on average twice the number of clicks that normally worded headlines do, but it comes at a cost.

‘Right after I uploaded it I thought I saw something standing in the corner of the room’, said Rob Siebelink, editor at UKrant. ‘When I turned to look there was nothing there. I figured I’d been working too much, so I tried to head outside to get some fresh air, but with every step I took, the door seemed to get further away. That’s when I saw him, the Journalism Devil.’

Every young journalist grows up hearing about the Journalism Devil, but few are ever (un)lucky enough to meet him. Legend has it that whenever a journalist has been naughty, the Journalism Devil will appear and steal one of their fingers. Accrue enough transgressions and the journalist will eventually be left unable to operate that vintage typewriter which they spent a little too much money on.

Of course, any alleged cases of finger stealing have been vehemently denied by the Journalism Devil’s press secretary, who insists that they deal exclusively in souls, but the legends persist.

‘Thank god he wasn’t here for my typing fingers’, said Rob. ‘All he wanted was my soul for publishing a clickbait headline.’

So is it worth it? Many journalists deem a soul or two to be a small price to pay for more clicks, but like LASIK, the long term effects of having your soul stolen are still unknown. 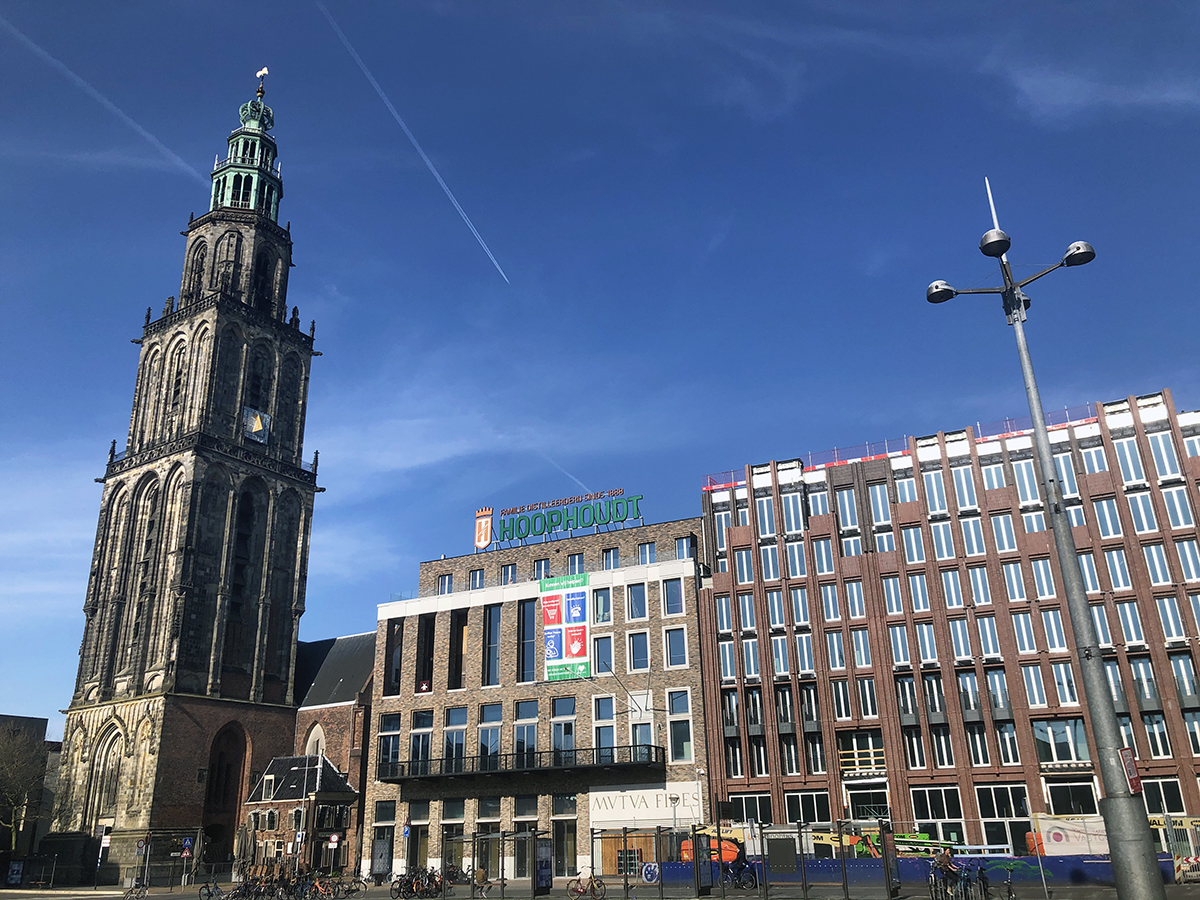 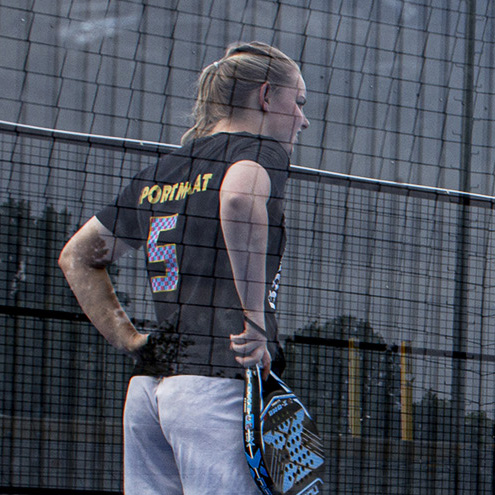 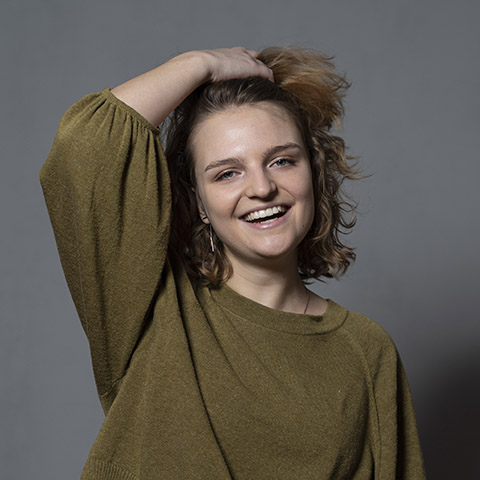 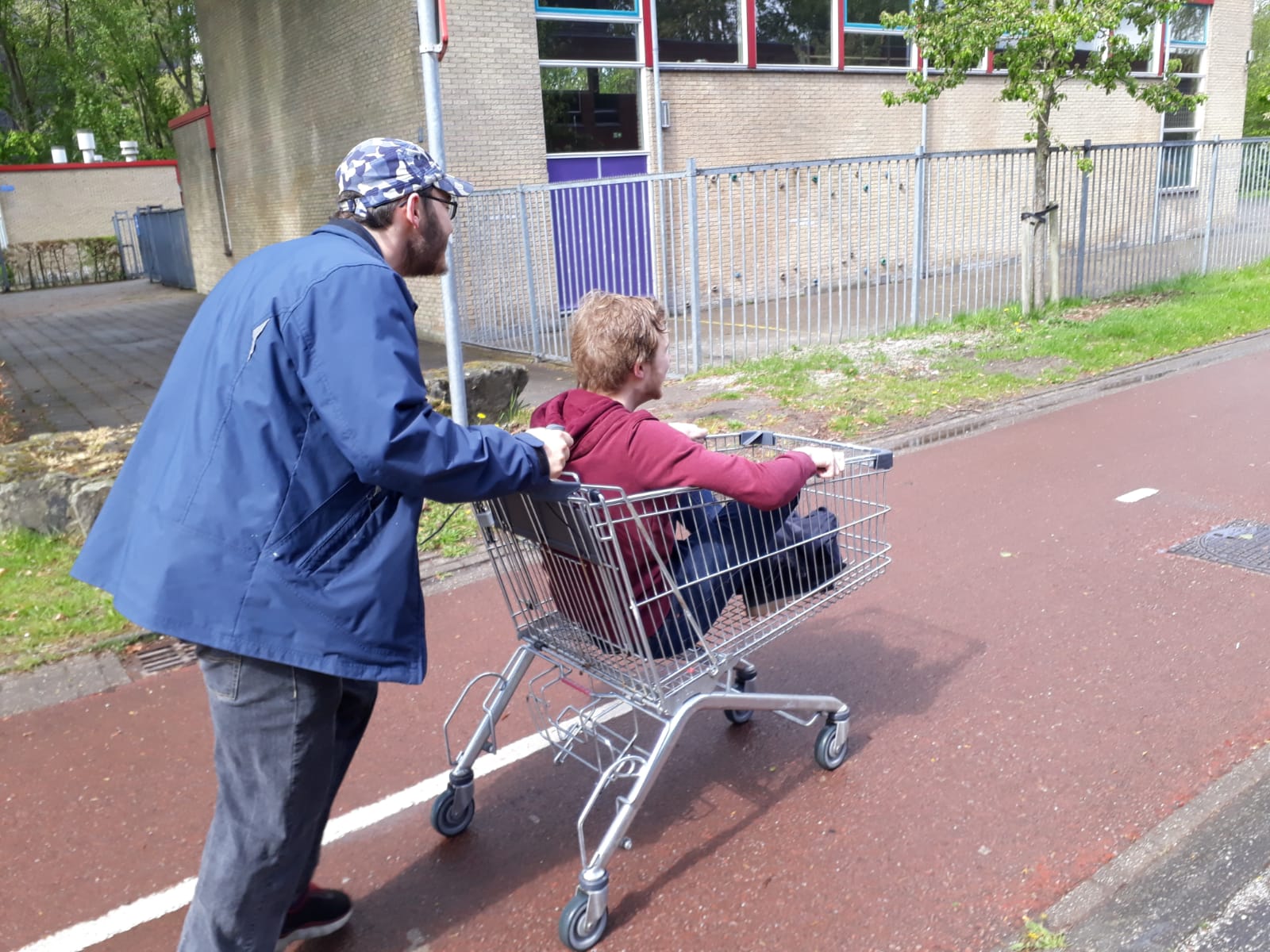 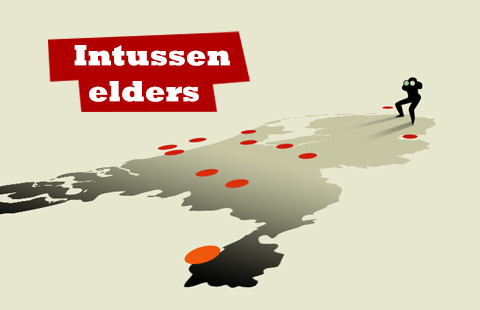