At UKrant: on headlines and misleading readers

At UKrant: on headlines and misleading readers

Occasionally, people contact us to say we use clickbait to mislead our readers. Clickbait is when a journalist writes a misleading (and often shocking) headline to seduce the reader into reading the article, which usually doesn’t have all that much to do with the actual headline, making readers feel cheated.

Whenever I teach my journalism students, I use an example from an old gossip magazine, which printed the following headline in bold letters: ‘Is Willem-Alexander cheating?’ After a long list of trivia about the king, the article ended by saying that, no, he wasn’t.

Obviously, there’s nothing wrong with writing a shocking headline. After all, shocking things do happen. But the headline should reflect what’s actually in the article, and this one certainly didn’t.

In addition to gossip magazines, some ‘news sites’ also depend exclusively on clickbait. A study by the University of Leiden two years ago showed that Ongelooflijk, Trendnieuws, and Viraal Vandaag got more responses to their headlines than, say, the NOS did. It’s a great revenue model.

Don’t we care about how popular our articles are? I’d be lying if I said that UKrant is indifferent to how many people visit our site. After all, writers want to be read. We do keep track of which articles are popular and which get no traction, and we have access to detailed information: did people click on our article on their phone or on a personal computer? Did they read it at noon or at 8 p.m.? How many readers do we have in Brazil or Japan?

Headlines are an important tool in journalism and serve to both inform readers and reel them in. In the so-called reader hierarchy, headlines are in third place, behind photos and photo captions. Writing headlines is an art in and of itself. You have to basically summarise an entire concept in just a few words, and that can get complicated. Headlines have to entice readers and tell them what the article is about.

That’s where the difficulty lies. We might occasionally overdo it a little, but never with any ill intent. Sometimes, we deliberately write edgy headlines, but there’s nothing wrong with that. Edgy is not the same as misleading.

‘Scientists, hang ‘em all’ is a recent article we published, about UG scientists receiving nasty criticism on their work, and an example of an edgy headline. We took inspiration from the abuse hurled at one of the scientists we interviewed for the article.

Some people might think this headline is unnecessarily shocking, but I wouldn’t call it clickbait. It properly conveys the aggression aimed at the scientists in the article. It should be said that people increasingly tend to accuse media of using clickbait, when the person who was complaining simply didn’t agree with what a story was saying. That’s a whole different ball game.

In terms of the revenue model, we don’t work with Google Ads, an advertisement system that allows news websites to earn money based on the number of clicks they receive. UKrant is funded by the UG (but don’t worry, our independence is guaranteed; we have a foundational board and statutes) and for our ads, we work with Groningen acquisition firm Martini Media. Our arrangement with them is crystal clear.

In other words, we don’t need to mislead our readers to make money. We just want to be taken seriously and most of all, we take our readers seriously. 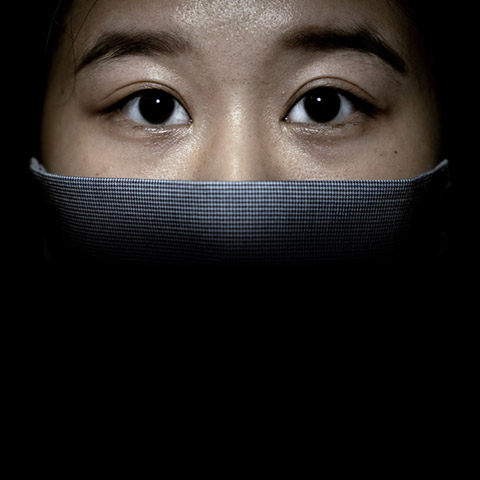 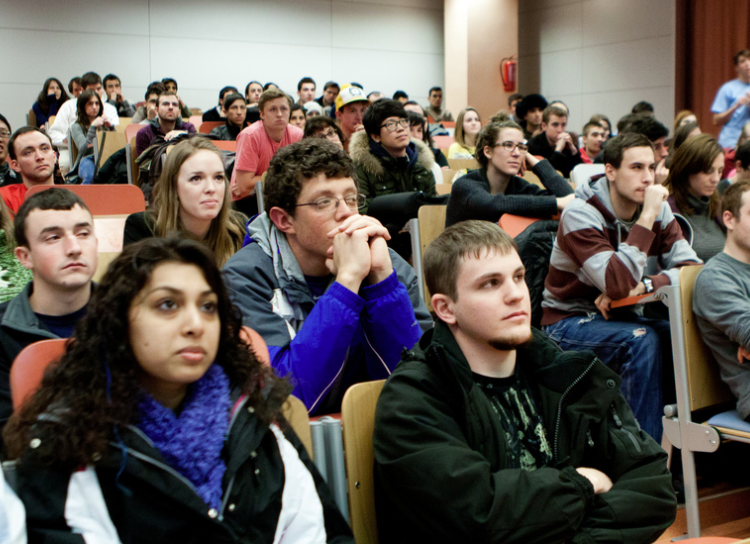 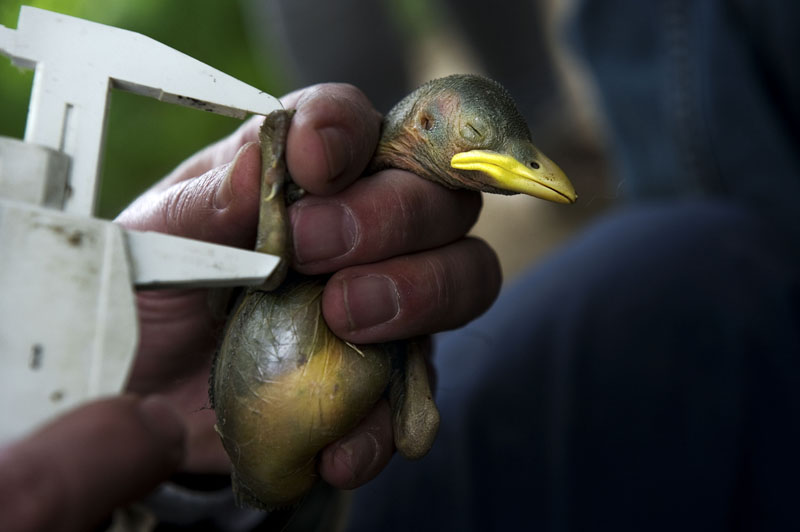 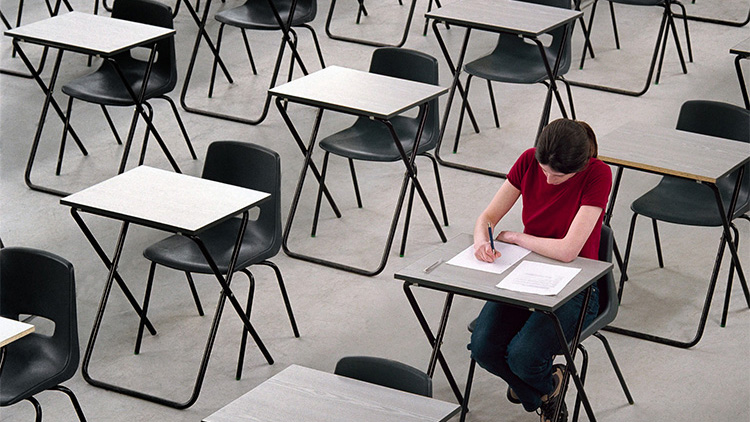 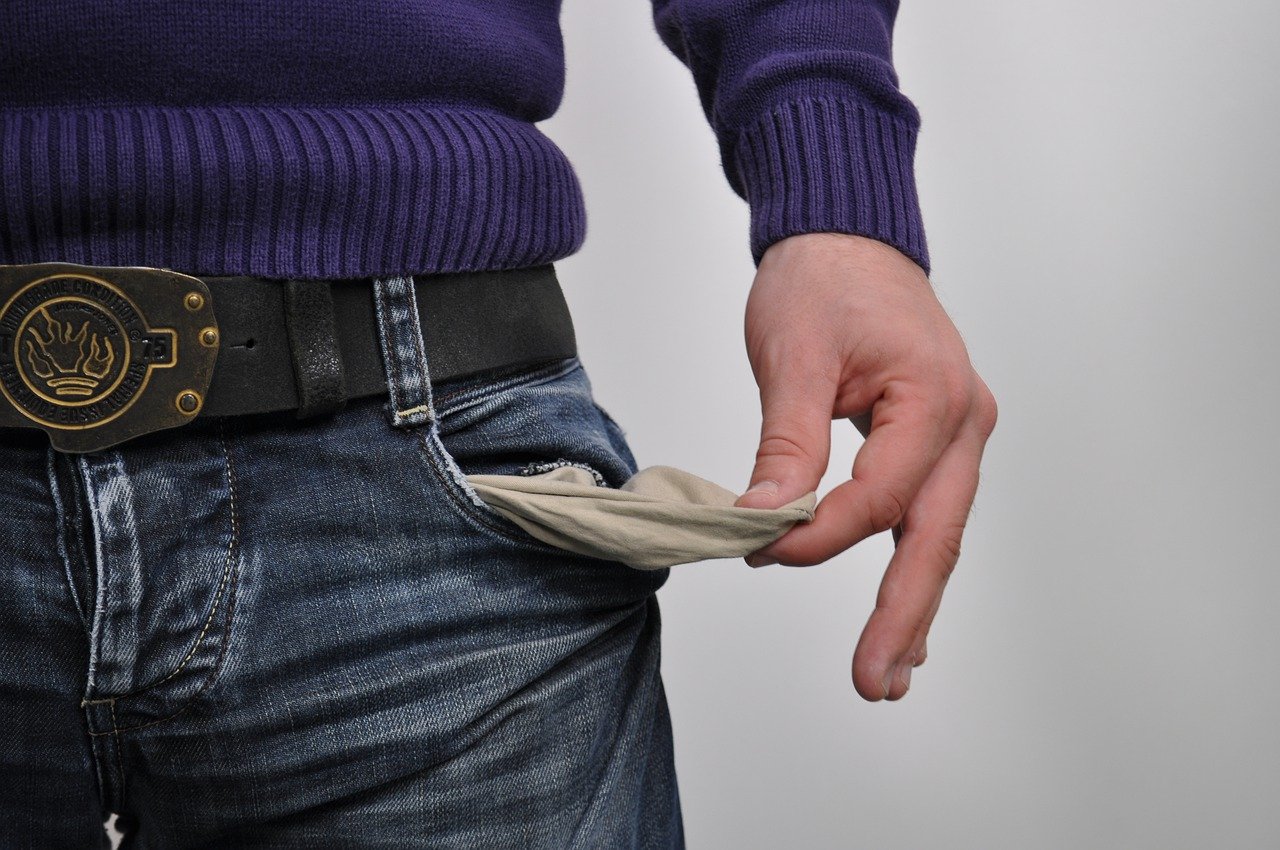