Anger over unexpected closing of Linnaeusborg

Anger over unexpected closing of Linnaeusborg

On February 18, the Linneausborg will close down for five days because of renovation plans. The announcement came as a surprise. Staff say the closing is a disaster for research and is a detriment to education. The renovation team says it’s the only option.
5 February om 11:53 uur.
Laatst gewijzigd op 10 February 2020
om 16:59 uur.
February 5 at 11:53 AM.
Last modified on February 10, 2020
at 16:59 PM.

Employees were told the news by e-mail on January 31. The current renovation activities necessitate the shutdown of the air conditioning systems for five days, which will affect the air quality to such an extent that it won’t be safe for people to be in the building.

‘This is disastrous for our research’, says Leo Beukeboom, professor of evolutionary genetics. ‘We’re on long-term research involving live animals. We can’t just leave those for five days.’

Researchers often keep small animals such as insects, in their labs. ‘If we’re not there to take care of them for a week, they’ll die.’ In addition, many experiments are tuned to the environment in which they take place. The air quality changing endangers the experiments.

RUG spokesperson Jorien Bakker says that the people taking care of the animals can still enter the building, but the experiments can’t continue.

That means dozens of PhDs might have to start their experiments all over again, which could delay them by weeks if not months. ‘I speak for many of my colleagues. Everyone is displeased, to put it mildly’, says Beukeboom.

The shutdown also affects education, since practical classes can’t be relocated. In some cases, the practicum is the first part of a new master course. ‘If we can’t teach that week, students can’t start their course’, says Dirk-Jan Scheffers, professor of molecular microbiology and adjunct education director at Life Science and Technology.

‘Why didn’t they confer with the departments involved or education coordinators to find out the impact this would have and how to solve it?’ Scheffers wonders.

Housing manager Andrys Weitenberg understands that people are displeased with the shutdown. ‘This is certainly not how we normally do this, but with this particular project it’s just the nature of the approach’, he says. ‘It’s not a traditional approach and on top of that, the project has a deadline, because we have to be done by April.’

The definitive planning was finalised two weeks ago. ‘That planning had us do this in week seven, but all the practical labs were taken in that week. The only thing we could do was postpone it a week. It was the lesser of two evils.’

Since the renovation in that time period is being done by seven different companies, it wasn’t until last Wednesday that the new schedule was approved by everyone. ‘We immediately started communicating the plans to everyone’, says Weitenberg.

He also says that people are working on better informing staff about the project.

After publication, the RUG let UKrant know that the animals in the Linnaeusborg can still be fed. This information was added to the article. 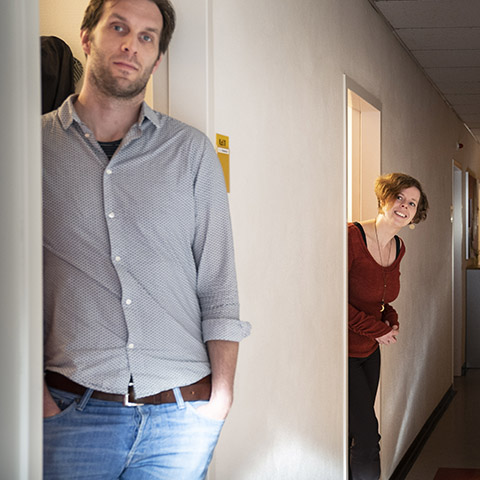 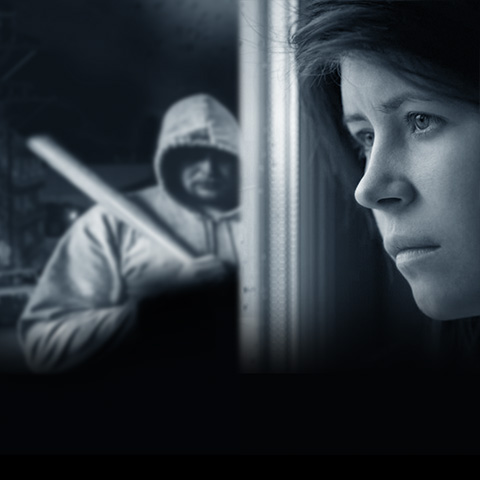 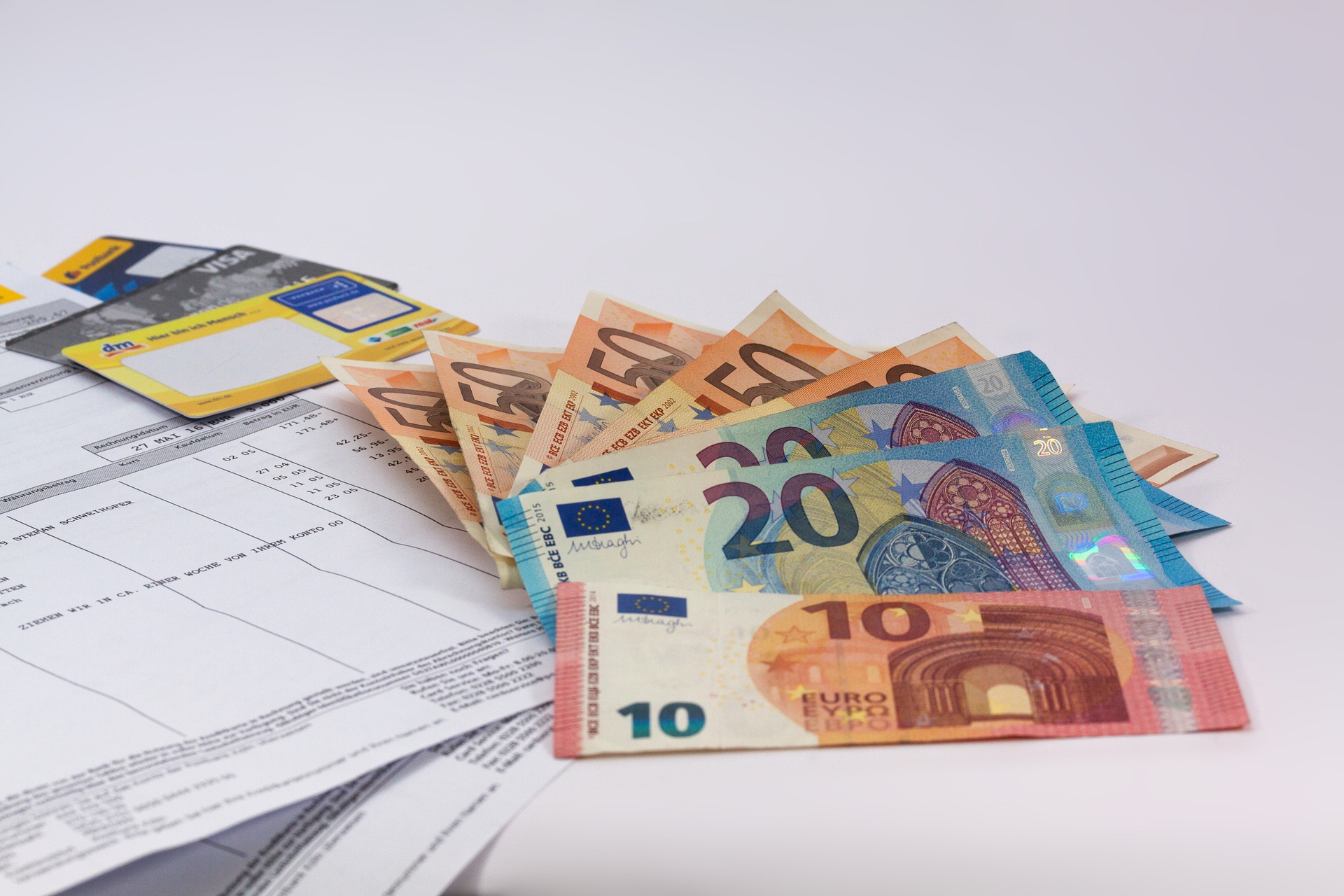 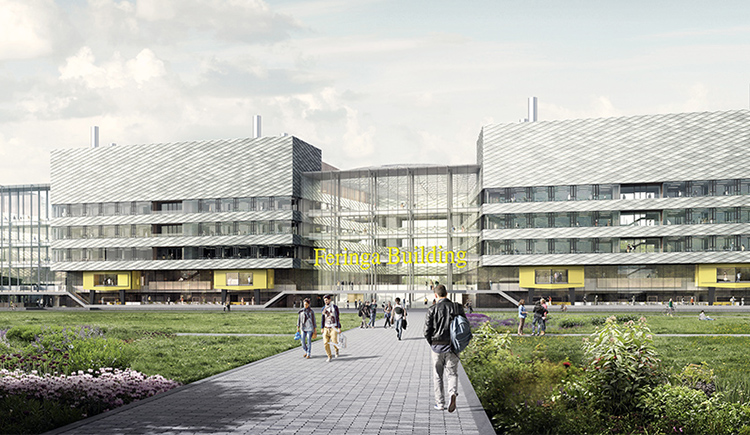 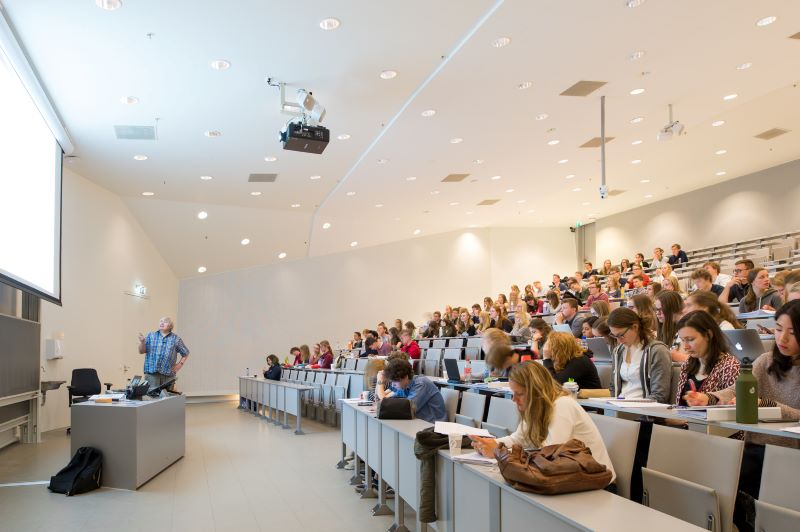