An introduction to Dutch swearing

An introduction to Dutch swearing

‘Language!’ We’ve probably all heard our parents say it when the first rebellious ‘fuck’ escaped from our prepubescent mouths. If only they had known that swearing can get so much more intense than that – especially in the Netherlands.

From cancer to tuberculosis and the plague, the Dutch really bring their A game when it comes to cursing. But the verbal Russian roulette doesn’t stop there. Why only yell out random diseases when you can go hard on your worst enemies?

Krijg de (get the) [insert random highly infectious and deadly disease] is a bold way to tell people how you really feel about them. Possible options to pull this off properly include tyfus (typhoid), klere (cholera) and, you guessed it, kanker (cancer).

Also, affixing a lijer (sufferer) to the curse word of your choice implies that the person you are trying to offend has already caught that illness – a cursing combo bonus.

But be aware: using this insult won’t make you a lot of friends, so either don’t go there or get ready to run.

Besides verbally spreading infectious diseases, the Dutch language also offers the possibility of letting your blasphemous spirit run free. Godverdomme, which basically means ‘God damn me’, and jezus, good old J. Christ, are the go-to curses for any occasion.

Especially godverdomme, or its less offensive little sister potverdorie, has proven itself to be the perfect outcry after you’ve dropped your phone on the ground, were almost killed by a truck in the busy streets of Groningen, or if you pulled a full-on fast-and-furious drift on your bike after slipping on black ice.

The magic of curse words

Taking the intensity of these ‘viral’ curse words and phrases into account, there’s just one question to ask – WHY THE DUTCH?!

Although there is no specific explanation as to why disease-related insults are so popular in the Netherlands, using illnesses to offend has historical roots.

Swear and curse words all stem from the concept of the taboo, so topics that were too filthy, shameful or culturally stigmatized to be mentioned. From the Romans who used references to sex as insults, to taking the Lord’s name in vain in the Middle Ages and the birth of ‘shit’ during the Renaissance: taboos have always been around.

With these taboos came the rule that words of this offensive nature shall not be named. Let’s just say taboos were basically the Voldemort of human history.

Yes, Dutch insults can sound harsh, but as an upside: especially the younger generations use them to emphasize the pure awesomeness that is their lives.

So, if your favorite Dutchie of choice yells out tering leuk (tuberculosis nice), he or she is not praising the highly infectious bacterial lung illness, but is probably just trying to tell you that something out-of-this-world-amazing just happened.

Offending people with Dutch insults is as simple as getting your nightly post-party chicken burger at the Hoek. So if you want to avoid serious damage to your friend- and relationships, you could simply go for the kindergarten-like alternatives the Dutch language has to offer.

Helaas pindakaas (unfortunately peanut butter), is a cutie patootie way of saying ‘too bad’ and can be used to describe tastefully describe your disappointment or anger about a date that didn’t show up or a failed exam.

Sticking to the theme of food, the softcore version of calling someone an idiot or moron is pannenkoek – pancake. This ‘insult’ can be used whenever your rather clumsy and awkward best friend does something a little bit stupid, but is very adorable in the process.

To curse or not to curse

Whether you swear like a sailor or try to keep up the illusion of being a polite individual, the Dutch language has many options for when you need to make your emotions towards others known.

However, considering how badly you can offend others with Dutch insults, you might want to think twice about using them. If you do feel the need to curse, just stick to the internationally well-known and appreciated ‘fuck’, and don’t forget to see your doctor next time someone tells you to get cholera. 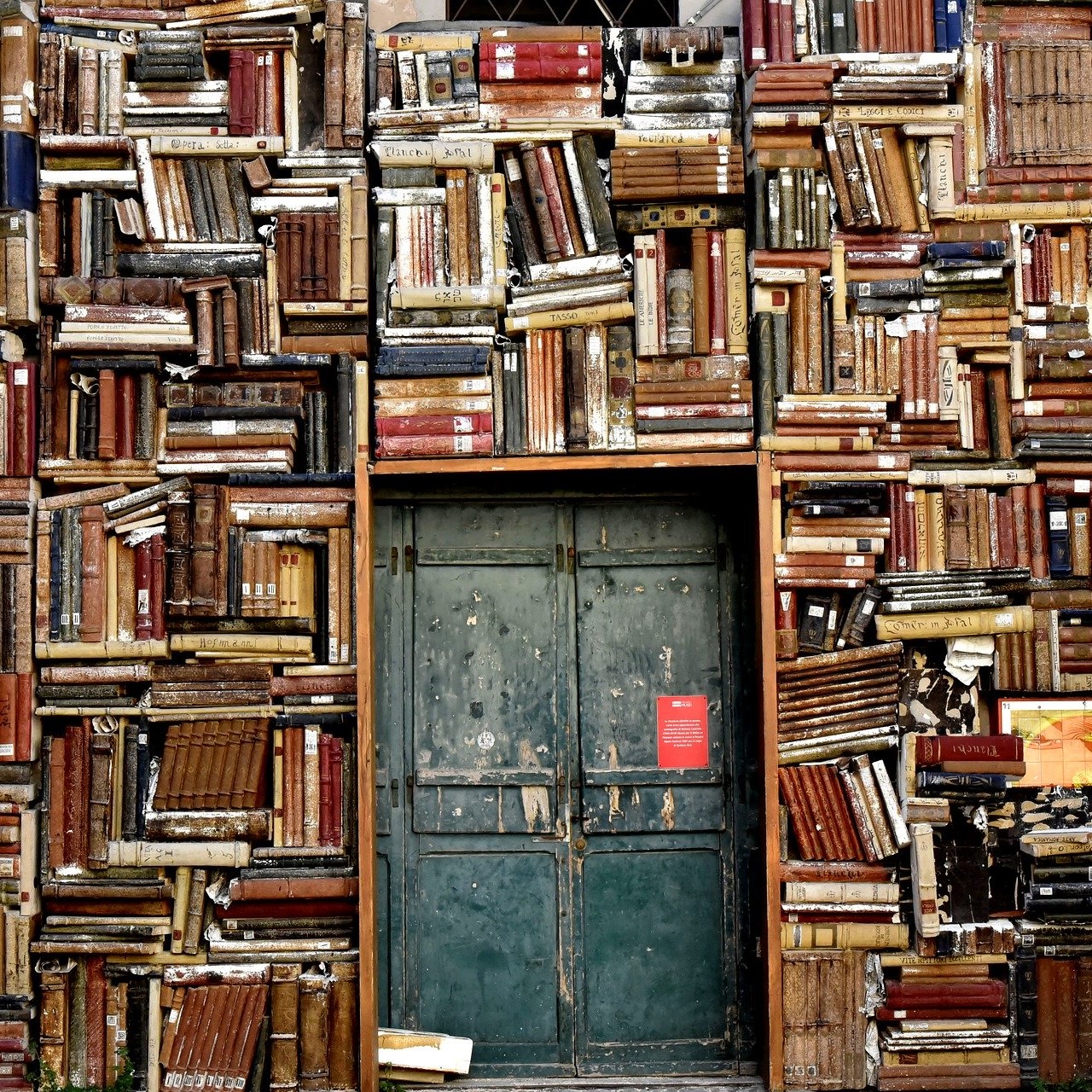